Why Should You Invest In Scarborough Real Estate?

The city’s plans to turn Scarborough into an urban haven has caught the attention of the entire real estate market, and no plan is more ambitious than the transformation of Scarborough Centre into a fully walkable downtown core through transit-oriented intensive development, something that may have far-reaching ramifications.

There are already some 4,200 condominium units planned in all of Scarborough Centre, with applications for 2,300 more units on the horizon. And yet, this proposed 36 tower master-planned community has the potential to alter the local skyline, if not its economy and population. That’s because this massive redevelopment plan would double Scarborough Centre’s population of 14,150 and substantially increase the 15,800 jobs that are currently located there.

As significant a development as these incredible numbers suggest, the Scarborough Centre redevelopment also wants to lead the charge of turning suburban, car-centred communities into a lively, urban, mixed-use destinations as defined by access to transit and compact development.

And yet, regardless of these amazing plans, Scarborough remains a vibrant community for which growth is a steady constant. Currently sitting at approximately 593,300, this former borough is expected to increase by ten thousand new inhabitants within the next five years. Many of Scarborough’s residents are foreign born, and the majority of the city’s immigrants came to the neighbourhood in the last four decades, which has resulted in a population influx in the last half century.

And, as all its new arrivals discover, Scarborough’s invigoration is catching on. It’s the inspiring possibilities that make local residents so passionate about their home. It’s got a strong shared vision, and it has the kind of “can do” spirit and commitment to excellence that make great things happen. Its an economically prosperous community of people, full of new condo buildings and businesses hungry to embrace new and emerging technologies and innovations. 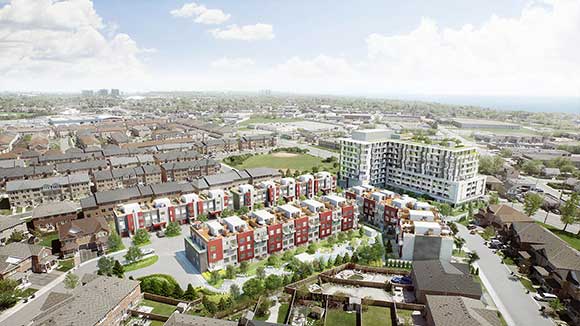 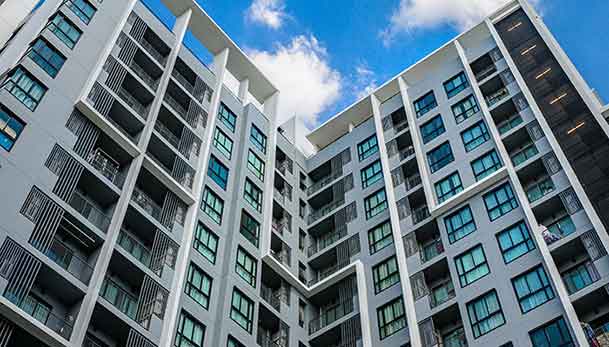 At the onset of the 21st century, growth has emerged along the Highway 401 corridor at the north end of the Scarborough RT. The residential density around the Scarborough City Centre has increased due to several large multi-storey condominium projects that have been developed, and many are still being built at the present time. There are currently 10 brand new assignments available at the pre-construction stage of development.

The variety of home styles is a direct reflection of the many amenities and advantages in the area. From a master-planned community with top-notch amenities to a collection of townhomes and condo apartments which are surrounded by green space.The average household income in Scarborough is $57,642, compared to $60,862 for the province of Ontario. The per capita income in Scarborough was $19,460, compared to the provincial figure of $22,848.

The average rental rate for the City of Scarborough is presently $2,200. This is in addition to a rental appreciation rate of 4.5% for the past 10 years. The demand for condos is still strong here as the vacancy rate currently sits at 1.7%.

Scarborough is a former municipality and community within the eastern part of the city of Toronto. It grew from a collection of small backwood villages to become a large city with a diverse cultural community. Scarborough was amalgamated into the city of Toronto in 1998 along with North York, Etobicoke, York and East York.

Its bordered on the north by Steeles Avenue East, on the south by Lake Ontario, on the east by the Rouge River and the City of Pickering and on the west by Victoria Park Avenue. Scarborough’s motto is: ‘Home Above The Bluffs’.

Scarborough has acquired several distinct monikers. The most beloved is Scarberia, a merger of Scarborough and Siberia, as a reference to its seemingly distant easterly location from Toronto’s downtown core. The nickname originated back in the 1960’s and has endured a source of contention ever since. Things are changing today as Scarborough is more connected to the rest of the GTA more than ever before.

Scarborough residents, are served by a variety of transportation options, via highways, buses, trains, streetcars, subway and also the Scarborough LRT (Light-Rail Transit) or RT in which they boast to be Ontario’s only elevated rapid transit line.

Scarborough is at the eastern end of the Bloor/Danforth Line of the subway and RT system. Victoria Park, Warden and Kennedy are the three subway stations dedicated to serve the area. Kennedy Station is where Scarborough RT originates, it runs north and east toward Scarborough City Centre.

The GO Transit authority has two major commuter train lines running across Scarborough, and it operates seven GO train stations. The Lakeshore East line runs through the south end of the city, while the Stouffville line runs in a north-south direction in the centre of Scarborough. GO Transit also has a few bus stations and stops throughout its surrounding vicinity. Its east end has the Toronto Zoo, Pacific Mall, proximity to downtown Toronto, and plenty more to offer.

Getting around is incredibly accessible and easy. Many buses run 24-hours on the main streets, so regardless of what time you decide to head on home from a night in the city, you can do so contently and reliably.

Scarborough is dominated by two watersheds, Rouge River and the Highland Creek. It also includes one of Toronto's popular natural landmarks, The Scarborough Bluffs. This is why it is known to be greener than any other part of Toronto. It gives Scarborough natives the feeling of being somewhere outside of the city by escaping its commotion and chaos.

With these ingredients, it creates a one-of-a-kind place where one can easily set up as their place of residence. So what are you waiting for? Scarborough is the place to invest now, don’t miss out. 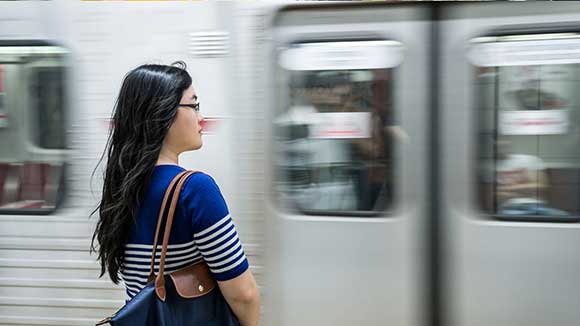 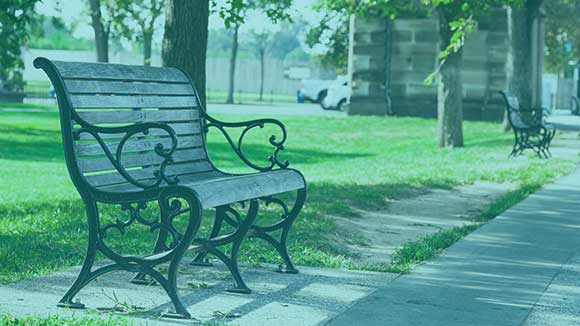 What are the advantages of purchasing a condo?

A few advantages are:
• Affordability - Condominiums provide a more affordable entry into the housing market, both from a purchase price and monthly expense standpoint.
• Amenities - Many condos offer a myriad of amenities including a swimming pool, a gym, a sauna, tennis courts, terraces for barbecues, and more.
• Security - Living in a condo tends to provide extra security. To start, most condos have locked front entrances, and only then can the person gain access to your private entrance. Most condos also provide 24 hour security guards and security camera systems.
One of the great advantages to owning a condominium is that in most cases, it is owner-occupied and owner run.  Owners ensure their investment is maintained and regard improvements as an investment which increases the value of their individual unit.

Will my condo be ready on time?

It’s a common belief that if you buy a condo during the planning and development stages, you’ll grow old before you even step through the front door of your condo suite. While this can be true, it’s not the norm, especially if you do your research to ensure you’re buying from a reputable builder with a solid track record. Delays can be caused by inconveniences that are beyond the builder’s control (such as labour strikes or poor weather conditions), but top-rated condo builders will always make it their mission to stick to the development timeline as closely as possible. Be sure to check the builder’s history on Tarion’s builder directory before signing on the dotted line for your new condo.

How are tax rates calculated?

Annually, the City and Region each establish a budget to provide for municipal services and infrastructure. Taxes represent approximately 50 to 60 per cent of the City's and Region's budget needs. A tax rate is calculated in accordance with Provincial legislation which meets the funding requirements identified in the budget. The Province sets the education tax rate for all properties. The residential education tax rate is the same province-wide. After a reassessment, tax rates are adjusted to ensure that the City, Region and Province do not receive a windfall gain or loss as a result of the increase or decrease in assessment. Legislation requires that City and Region tax rates are calculated on a city-wide basis. We are not able to have different residential rates for each ward nor for individual properties. We are also not able to adjust tax rates for municipal or education services that an individual property or taxpayer does not use.