Near the eastern shores of the Scarborough Bluffs sits this charming and mostly residential neighbourhood. Scarborough Junction Neighbourhood is a diverse community that has a fair amount of subway stations that make getting to and from this region a breeze - and it’s about to get even better because of the incoming Eglinton Crosstown, which is set to revolutionize the layout of the city.

There is a diverse mix of housing in this part of town, with 47% of last year’s home sales accounting for detached houses. Over that same time period, 35% of home sales were for condos, and semi-detached houses took up 14% of sales.

This neighbourhood is named for the train lines that streak across its borders, so it should be no surprise that multiple subway stations are located within its boundaries. Warden Station is located to its southwest, but the most exciting station is Kennedy, which is in the northwest of this neighbourhood.

The Eglinton Crosstown LRT is a new subway line that will travel down the Eglinton corridor. We’re anticipating that it will completely transform entire region in Midtown Toronto, as well as a few neighbourhoods in Scarborough. 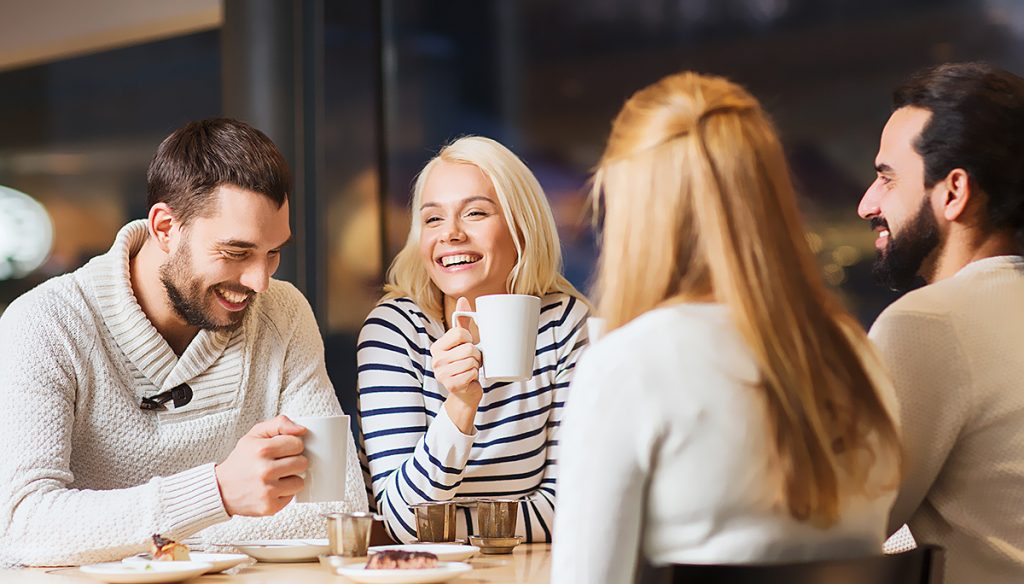 The Eglinton Crosstown will extend all the way to Kennedy Station, making it not only first station in the GTA to serve three different subway lines, but it will be the first triple terminal station in the city as well. The wise investor will know to keep an eye on condos coming around Kennedy Station because residents will be able to get anywhere in the GTA from here.

If you’re more interested in taking GO Transit, you’re in luck! This is the location of the Scarborough GO Station. This is the train to take if you’re looking for a direct route to Union Station and Downtown Toronto.

Despite being on the far eastern side of Scarborough, the GO Train is able to take people to Union Station in less than 20 minutes.

The neighbourhood’s principle commercial district is located on the northeast of the neighbourhood, along Eglinton Avenue West. This is where the locals come to get a quick bite to eat at T-Bones burger restaurant or Pizzaville.

Another great feature of this neighbourhood is its proximity to the Scarborough Bluffs. In a city the filled with beautiful vantage points, the Scarborough Bluffs is a serious contender for the best views in the city. This is a popular wedding destination, and it could be at your doorstep to discover for yourself.

The Don Montgomery Community Centre is a staple in the neighbourhood, and it is a popular place to take a class or learn a new discipline. Its facilities include a dance studio, games room, gymnasium, indoor dry pad, kitchen, lounge, and ProShop. This is a great place to visit for young and old alike to pick up a new skill. It also has a skating rink that hosts pick-up hockey for adults, as well as kids.

This is a tremendous place to look at for investing. Condos here are sneakily close to everything the city has to offer thanks to the presence of Kennedy Station. This will be even truer once the Eglinton Crosstown is completed. The Crosstown will catalyze growth throughout Midtown Toronto, and we’re already seeing the impact it’s had in the city. This is your chance to get in on this neighbourhood at the ground floor. 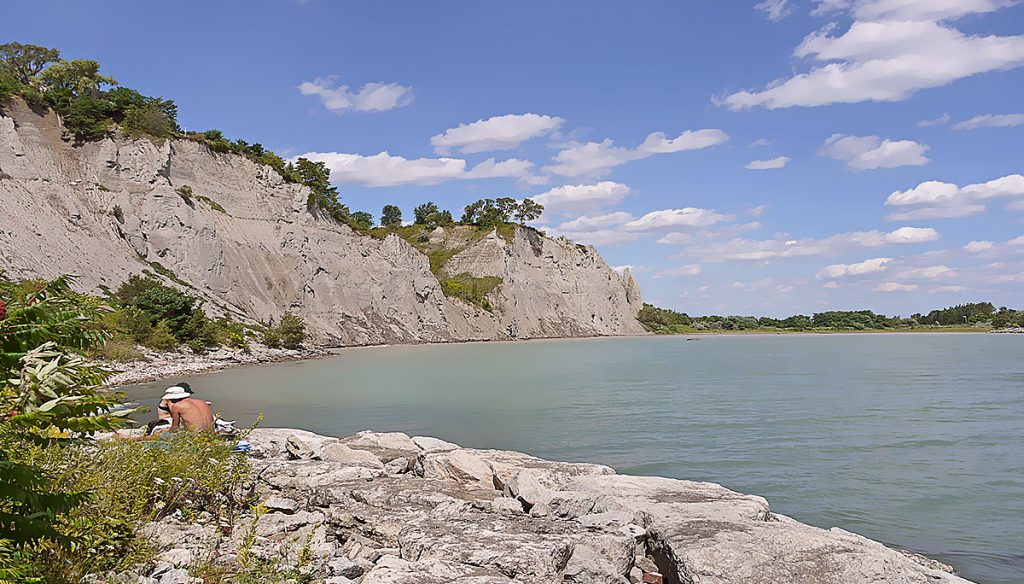 There is already a good mix of low-rise residential housing together with condo developments, and we expect that more condos will continue to be built here, so you can still get in on the ground floor. You don’t want to miss out on your chance to own in this part of the city, so make sure you register to be the first to hear about any updates coming to the region.

List of New Condos in the Scarborough Junction Neighbourhood