West Hill neighbourhood in the GTA is poised to become the next condo hot-spot in the city. It’s got everything! There are parks, shopping, dining, community centres, and more. It is also on the waterfront of Lake Ontario, so if you’re lucky, you may even get a chance to nab a unit with views of the water. There are great transit options here too, no matter if you’re driving or taking the train, you’ll be able to get around the city easily. 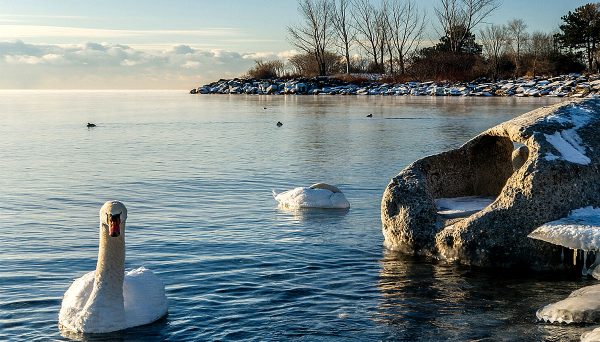 This neighbourhood has a history of being mostly residential, so it’s no surprise that the majority of home sales over the previous year were for detached houses, which accounted for 40% of total sales. There is some evidence that condos are creeping into the region, however, as condo townhouses accounted for 22% of total sales and condos accounted for 20%.The average home price over this time was $574,759, which can be divided into an average freehold price of $776,171, and an average condo price of $336,441.

Its borders are largely informed by the flowing waters of Highland Creek, as it encircles the neighbourhood on the west, north, and east.

The southern border is split between Lake Ontario and the rail line. The enveloping waters mean that this is a very green place filled with lush parks and green space.

East Point Park in one of the largest contiguous parks in the GTA, and it provides a truly unique landscape. It is able to do so because of its location directly on the lakefront. It’s fertile topsoil mean that it is a diverse and colourful ecological area, and it is also a migratory staging area for the Great Monarch Butterfly Migration - one of the most stunning natural events anywhere across the globe.

Another highlight is Colonel Danforth Park, which directly benefits from the flow of Highland Creek. This is known to be an excellent location to spot some wildlife, especially the wild salmon that run up the creek. There are multiple bike trails throughout this park, and the woods are so dense that you’ll forget you’re in the middle of the nation’s biggest city.

The University of Toronto Scarborough campus is located directly next to this neighbourhood, and this presents a tremendous opportunity for investors. This campus has a yearly enrollment of over 13,000 students, and it’s no secret that university students aren’t in a position to buy a new home, but they still need a roof over their head.  This is where you come in!  Condos in this area would be a terrific renting option for students. 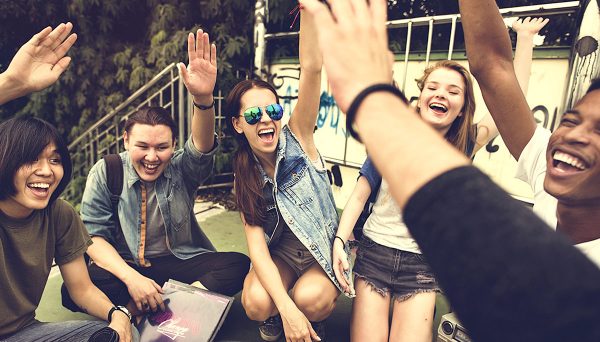 This region is a great starting point for drivers because of Kingston Road, which bisects the neighbourhood. This is the area’s primary arterial roadway, and it connects to two of the city’s most important highways. If you head north, you’ll encounter the Ontario 401, which is the most crucial highway in North America. This allows you to easily reach North York, North Toronto, and Vaughan.

Kingston Road actually turns into the Gardiner Expressway if you head south. The Gardiner is a major highway that runs along Toronto’s waterfront, so it is and access point to Downtown Toronto, Etobicoke, and Mississauga.

There’s no need to worry if you don’t have a car because there are plenty of public transit options too. The best way to get into Downtown Toronto for your daily commute is to travel from the Guildwood GO Station. This lets riders make it to Union Station in under 30 minutes, so it is a vital resource for those who commute into the city on a daily basis.

This neighbourhood is on the eastern fringes of the GTA, but it is set to become one of the city’s hottest investment sites. One reason for this is the access to highways, which make getting around the entire GTA a breeze. It also has a ton of potential because of the University of Toronto Scarborough Campus. These students will be looking for rental homes nearby, so why not yours?  If you’re looking to buy your own home in the neighbourhood, then you should definitely take advantage of the unequaled green space in the region. There’s so much to love about this neighbourhood, so what are you waiting for? Invest today!

List of New Condos in the West Hill Neighbourhood