Are you looking for condos in the heart of Downtown Toronto? Welcome to this central neighbourhood that’s surrounded by some of the most famous districts in Toronto. Alexandra Park Neighbourhood is close to King and Spadina intersection. It is near multiple transit lines, as well as fantastic dining and shopping options. Bordered by Dundas West to the north, Spadina to the east, Queen West to the south, and Bathurst to the west, this is at the heart of where you want to be.

Once upon a time, Alexandra Park neighbourhood was filled with low-rise residential housing, but today condos are the most prevalent type of homes in the area, accounting for 61% of total home sales over the previous year. Condo townhouses are also a consideration, having accounted for 27% of the aforementioned home sales. Semi-detached houses round out the top three with only 4% of home sales. 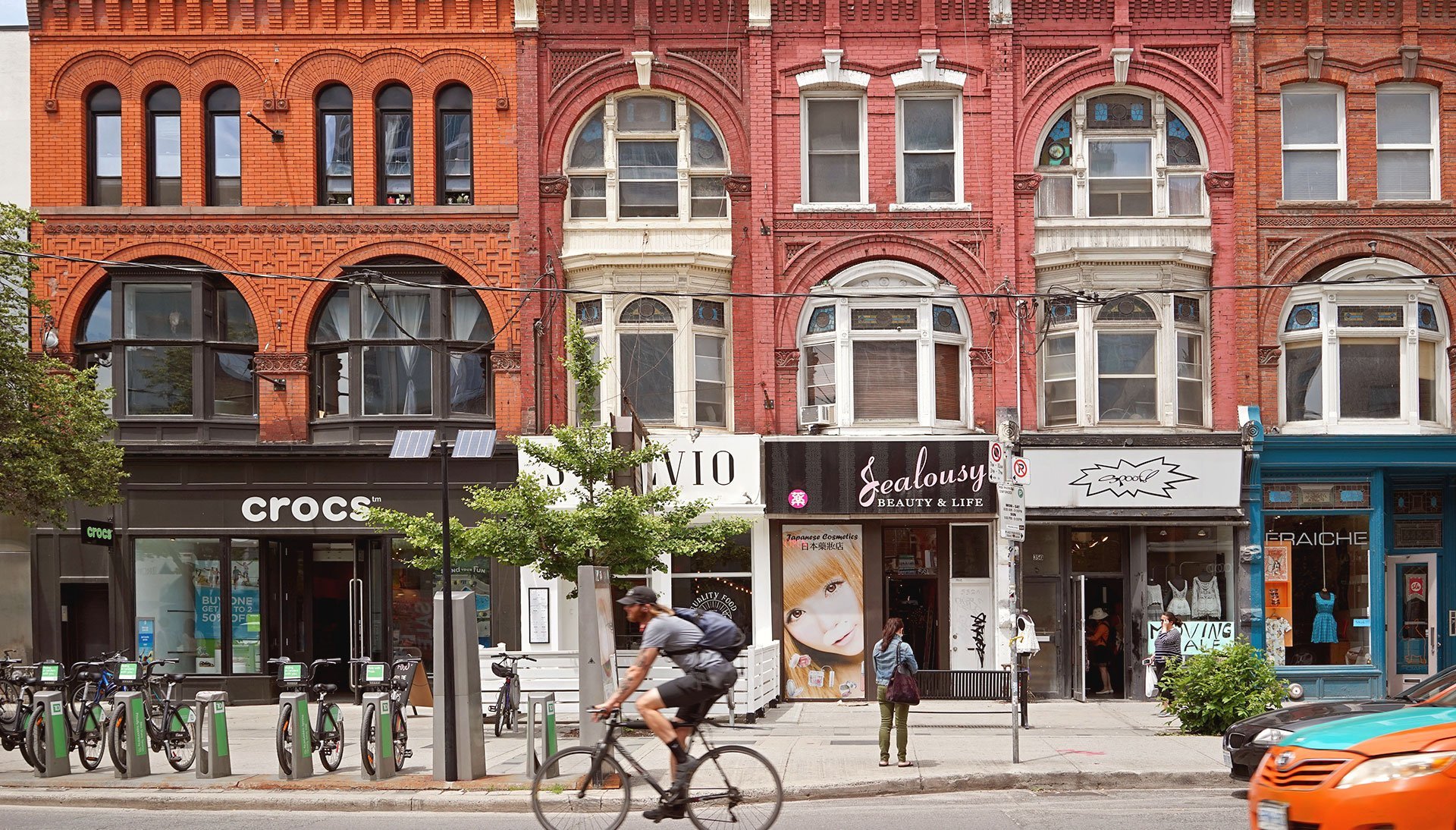 This neighbourhood is surrounded by some of the most vibrant and well known districts Toronto has to offer. Iconic places like the Fashion District, Chinatown, Kensington Market, and the Entertainment District are all directly on Alexandra Park’s borders. Each one of these places has something unique and fresh to offer.

The Fashion District - also known as the Garment District - was once home to the thriving fabric production industry in Toronto, but now it is a dynamic and urban neighbourhood filled with trendy restaurants, as well as the city’s famous Graffiti Alley.

Chinatown may very well be the best place to shop in the GTA. Fresh produce and exotic spices can be found here, and it's also the destination for best deals for home supplies.

Kensington Market lies to the direct north of this neighbourhood and it is one of the most well known parts of town. It is a colourful environment that has managed to keep it’s bohemian vibe despite the gentrification of the surrounding regions. There are amazing cafes and bars here, and it’s common to see live performances out on the streets.

At one time, the Entertainment District was regarded as the hub for dingey nightclubs in Toronto, but today it is filled with upscale restaurants, and vibrant entertainment choices, including the Rogers Centre and the Air Canada Centre. Together these stadiums house Toronto’s most celebrated professional sports teams including the Raptors, Blue Jays, and Maple Leafs. It is also the home to the CN Tower, Canada’s most famous landmark.

Being in the heart of downtown, it should be no surprise that this neighbourhood is blessed with some amazing public transit options. All of its bordering streets are major inner city thoroughfares, and as such, they are serviced by convenient streetcar lines.

This neighbourhood is also a short walk away from multiple subway stations. Osgoode and St. Patrick Station are both part of Line 1 Yonge-University, which loops around the Financial District, and stretches all the way up to the City of Vaughan. Its ability to reach Vaughan is thanks to the newest transit extension in the GTA. Riders can also connect to Line 2 Bloor-Danforth in just a few stops, so the entire city is in reach. 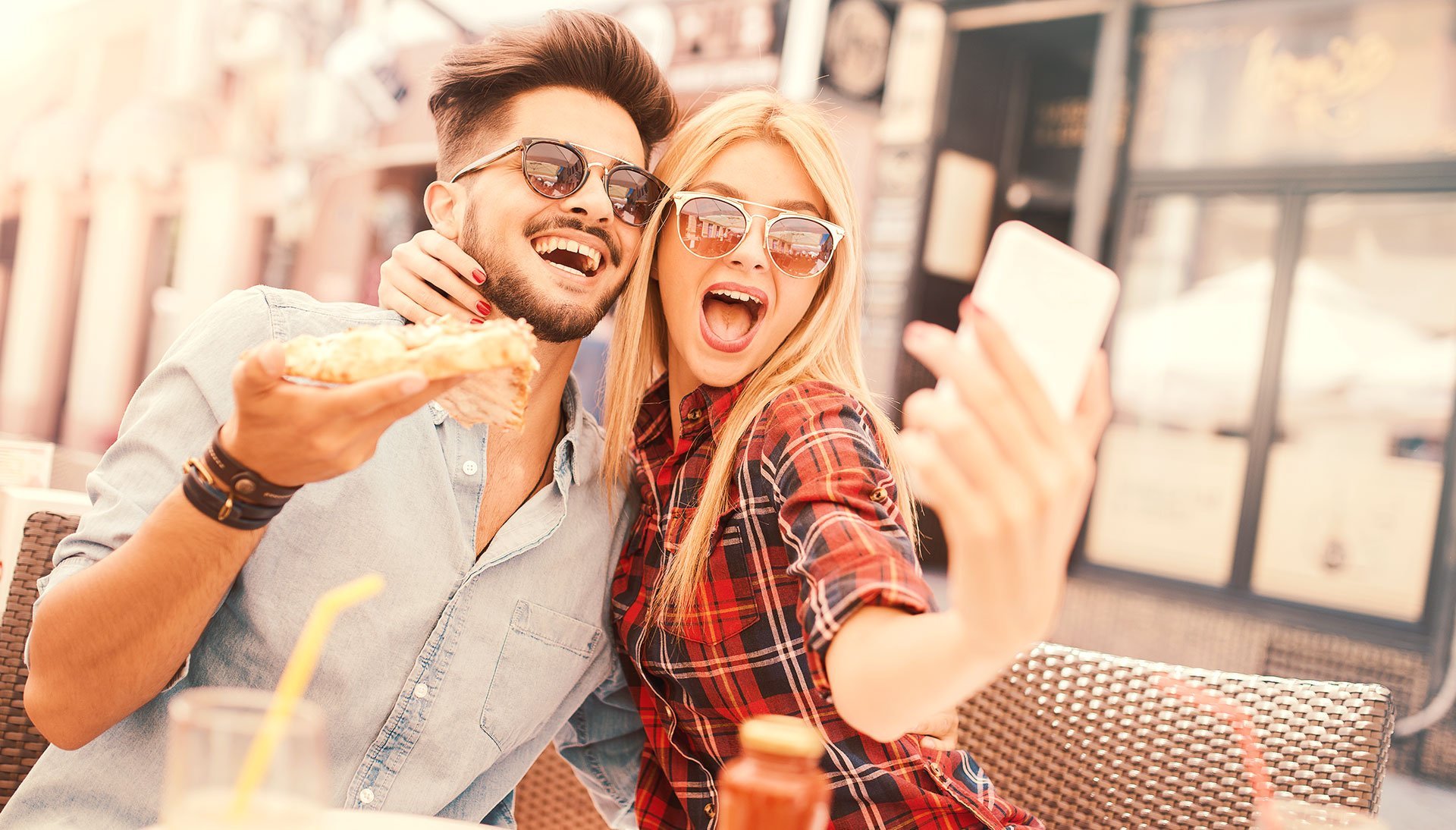 Driving around the inner city can be tough, but drivers are still able to quickly get anywhere in Southern Ontario thanks to the nearby access to the Gardiner Expressway. This highway travels along the shores of Lake Ontario, and it connects to other highways like the Ontario Hwy 427, Don Valley Parkway, and Queen Elizabeth Way.

This combination of highways and public transit means that when you live here, you’re really in the middle of it all. These are the qualities that gravitate the modern urbanite. In addition to having the benefits of the big city at your fingertips, you can also reach anywhere in the GTA if you need to commute for work. The savvy investor knows to look for these traits because professional couples may need to travel to different parts of our expansive city for work. It is also a great chance for new home buyers who want to be in the centre of it all.

So what are you waiting for? Register today so you can be the first to learn about the exciting new developments coming to this downtown neighborhood.

List of New Condos in the Alexandra Park Neighbourhood 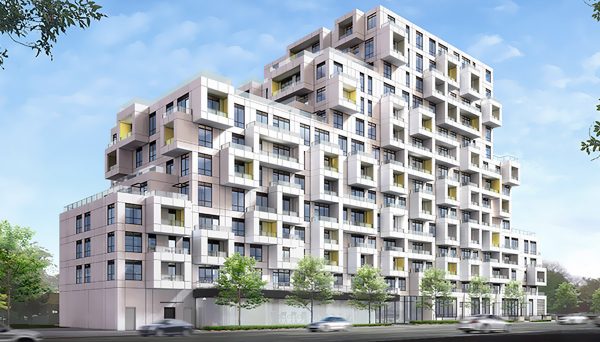 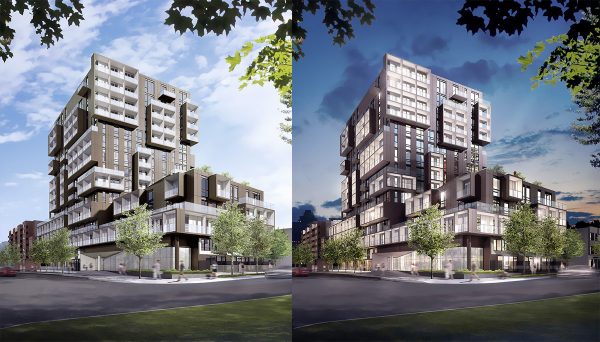 Major Intersections Close to This Neighbourhood 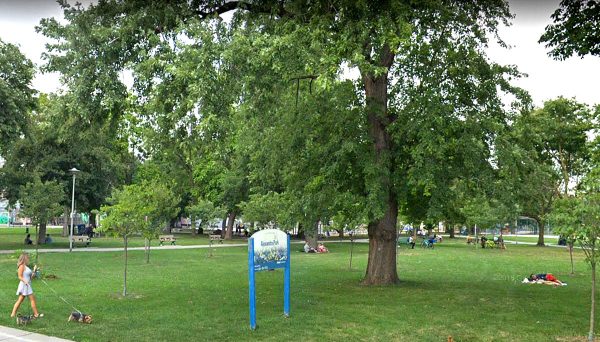 Dundas and Bathurst Intersection is on the western fringes of Toronto’s downtown core. This puts it within easy reach of the city’s most important employment centre, and it also means that it’s surrounded by some of Toronto’s most famed neighbourhoods and landmarks. 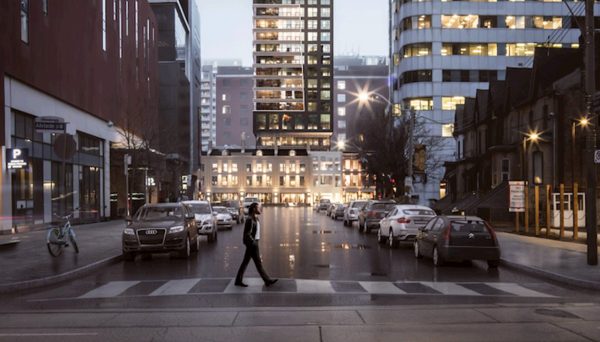 This is one of the most colourful and vibrant regions in the entire GTA. Two of Toronto’s most iconic streets meet at these crossroads, and that has attracted a number of stores, restaurants, and other local amenities to the area. It is also sandwiched in between two of Toronto’s most recognizable neighbourhoods. 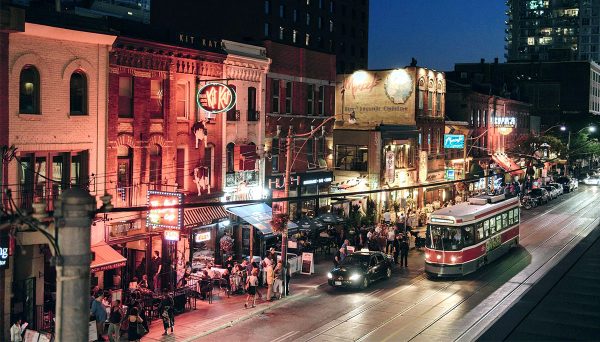 Richmond and John intersection is at the apex of some of Toronto’s most dynamic neighbourhoods. One of the major characteristics of this junction is the abundance of restaurants that feature fare from all over the world.There are cultural institutions here too, with performance venues and theatres that are known across Canada