Christie Pits neighbourhood is located just north of Bloor Street West in Downtown Toronto, and it is one of the best opportunities for real estate developers and investors in the GTA. This up and coming neighbourhood was once only known as a low-rise single family home type of neighbourhood, but as the downtown core continues to densify, it is set to become one of the most central residential parts in town due to its adjacency to the Bloor-Danforth subway line.

It is bordered by Ossington Avenue to the west, the railway just north of Dupont Street to the north, Christie Street to the east, and Bloor Street West to the south.  Of course, Bloor is the major thoroughfare that guides the TTC’s Line 2 subway station, so it’s unsurprising that this neighbourhood is blessed to have two subway stations close by - Ossington Station and Christie Pits Station.

It is named for the seminal park within the its borders. The park itself was named after the iconic founder of Mr. Christie cookies, and it is equipped with great outdoor facilities including a swimming pool, baseball diamond, sports field, playground, walking trails, and more. It also hosts the award winning Christie Pits Film Festival, which is a neighbourhood festival that hosts a variety of films outside on a temporary screen built for the occasion. 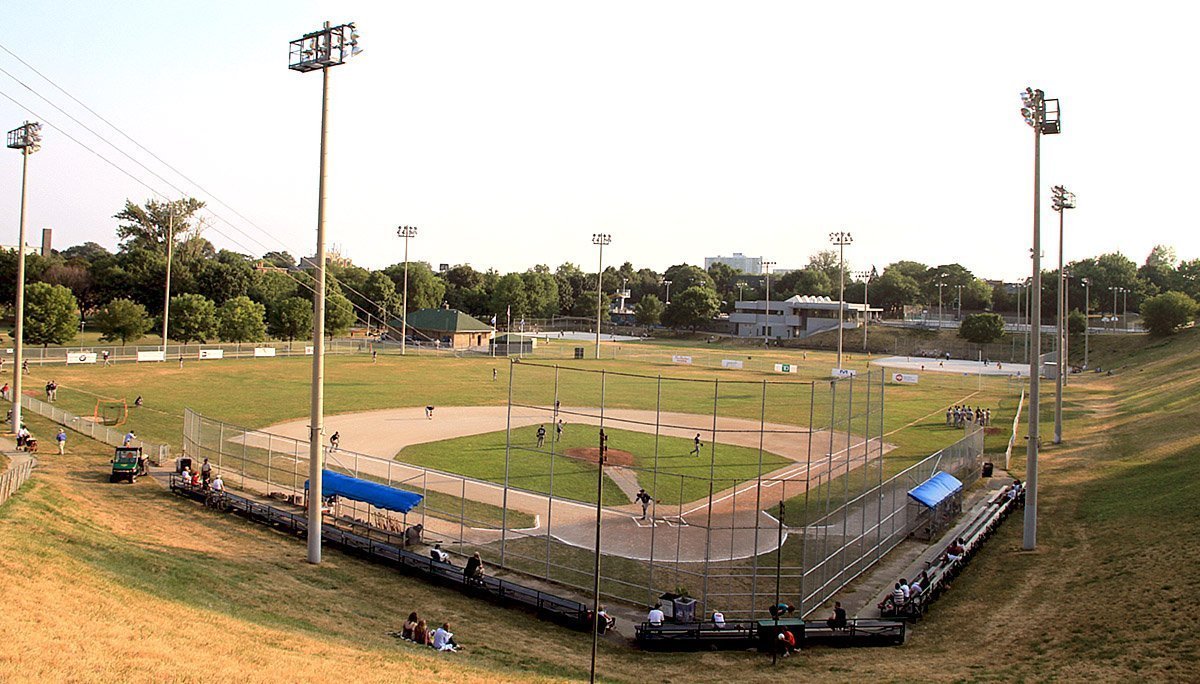 Although condos are on their way, it is still mostly filled with with single family homes. The majority of the home sales over the past year were for semi-detached homes, accounting for 51% of total sales. Detached homes are the second most commonly sold homes at 36%, and townhouses account for 13%. The average price during this time was $1,209,283, which is an 18% rise over the previous year.

The region’s primary shopping district runs along its northern boundaries in between Dupont Street and the aforementioned railway. The stores in this region are incredibly diverse. The Sobeys is the neighbourhood’s main grocery store, and there’s a lumber store here too. This also where Torontonians go to get their luxury vehicles because it is the setting for both the Rolls Royce and Aston Martin dealerships. These iconic car dealerships are demonstrative of the area’s tremendous investment potential.

Condos are finally coming to this Downtown Toronto neighbourhood. If you’re a fan of supporting local businesses, there’s also an independently owned grocery store herea called Fiesta Farms.  In addition to its grocery store, they also have a sizeable garden centre. Their focus is to bring in organic and locally farmed products.

The southern border has some of the best restaurants and bars in the city. One of the highlights is La Bella Managua, which is a Nicaraguan restaurant that serves traditional fare, particularly focusing on seafood. Civil Liberties is a specialised cocktail bar where you can explore the creative results from the talented mixologists. It’s a great place to grab a drink after splurging on a meal at the fine dining restaurant Actinolite. If you’re just in the mood for a more traditional night out. 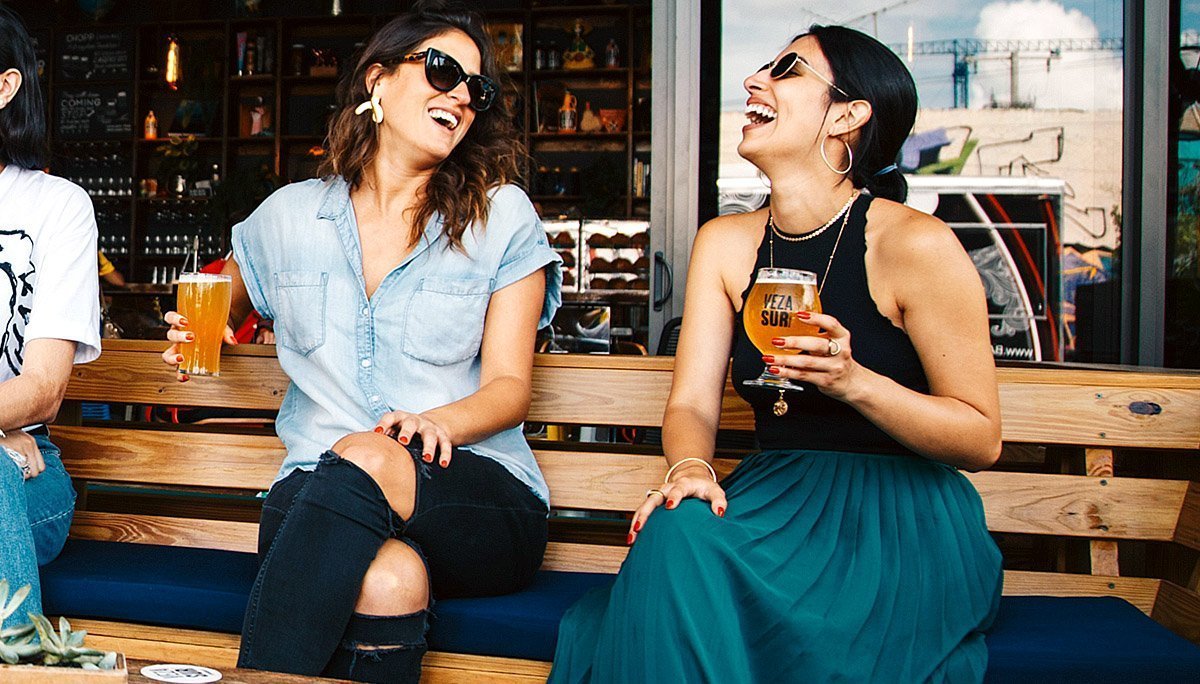 Another reason this is such a tremendous opportunity for investors is because of the city’s urban university campuses. Thanks to the presence of the two subway stations, University of Toronto, Ryerson University, and OCAD University can all be reached within 25 minutes. Together, these campuses have a yearly enrollment of over 100,000 students, who are seldom looking for places to buy during their education.

Condos are finally coming to this Downtown Toronto neighbourhood, and they should definitely be on your radar. There are tons of different things to do around here. Whether you’re looking for a serene stroll through the park, or a night out on the town, this is the perfect place. Its subway stations also mean that getting around the city is easy too, so what are you waiting for? This is the next big spot! Make sure you register with us today so you don’t miss out on the opportunity to invest here.

List of New Condos in the Christie Pits Neighbourhood 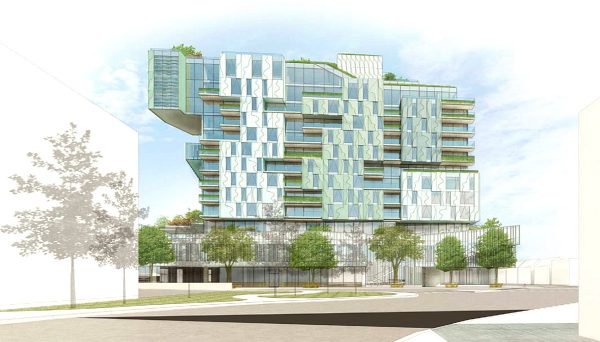