The Distillery District is a commercial and residential neighbourhood located in the east of the city. It incorporates multiple newly built condos, shops, restaurants, cafes, and art galleries housed within the vintage Victorian buildings of the former Gooderham and Worts Distillery. Its boundaries are from Parliament Street to the west, Cherry Street to the east, Lakeshore Boulevard to the south and Mill Street to the north.

A small group of insightful developers had a vision for this forgotten piece of land. They looked at a series of derelict heritage buildings that had been proclaimed a national historic site, and they imagined what it could be.  They saw a new vibrant community that was unlike anything else in the GTA; something that would inspire pride and excitement in the citizens of Toronto. They endeavoured to create a place that could excite and inspire the senses.

Today, The Distillery Historic District is one of the most visited places in the entire city.  It is host to an incredible variety of restaurants and shops, but this region has so much more to offer. There's nothing quite like walking down the historic cobblestone streets and being surrounded by the rejuvenated structures that, at one time, breathed life into the the City of Toronto. In recent years, the area has also played host to numerous festivals, with the most popular being the annual Christmas Market. 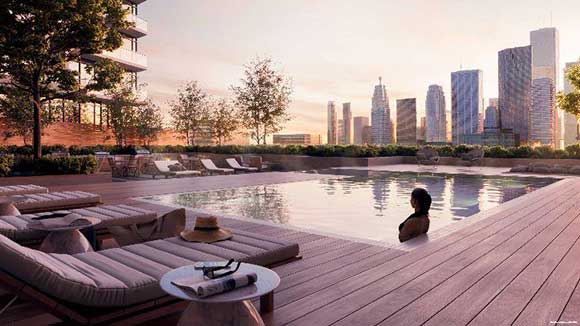 This neighbourhood largely features condos, accounting for 96% of sales, followed by other condos at 2%. Condo apartments are the most common style and the majority of properties have one bedroom. The average price in this community over the past twelve months is $568,103, an increase of 22% over the previous period. The population of the area sits at 43,365. Homeownership is at 51% and tenanted homes at 40%. The average family income is $110,684.

The modern steel and glass condo developments in this district contrast with the industrial brick of the heritage factory buildings. Amenities in these condo structures include indoor state of the art fitness centres, media rooms, saunas, in addition to the outdoor terraces with hot tubs, swimming pools, lounge areas and barbeques. With history, amenities, and excellent dining options, you'll have a hard time finding a reason to ever leave your neighbourhood.

Bus service on Front Street East and Parliament Street are at your doorstep. The Queen and King Street streetcars are close by as well. The main street level transit here is the 514 Cherry, which only started running in June of 2016.  Its home base is the Distillery Loop - only minutes away from the heart of the neighbourhood.  This route connects to King Street, and can take you as far west as Shaw Street.  The city has also proposed an East Bayfront LRT that would connect this area to the subway system, but no completion date has been set.

The Distillery Historic District has expectantly become one of the hottest markets in town. Its prime location puts it on many people's wish list, especially young professionals who are looking for convenience and the condo lifestyle.

This exclusive neighbourhood charms you from the instant you step foot on its grounds. With its cobblestone streets and rare pedestrian-only enclave in the heart of the city, it is one of Toronto’s hippest addresses. It is an amazing place to live, work and play. If you’re hooked to the urbane lifestyle, this neighbourhood is definitely the perfect location for you! 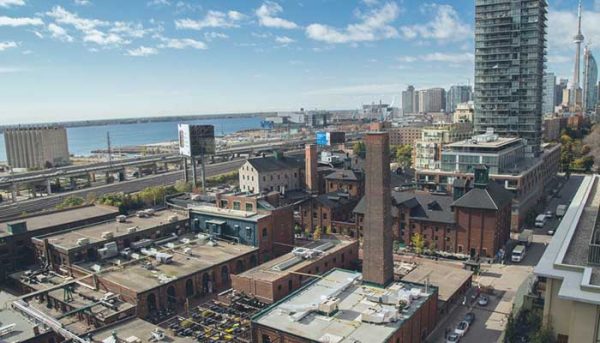 List of New Condos in the Distillery District Neighbourhood 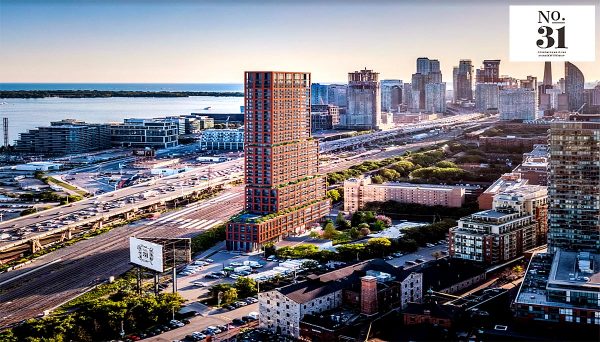 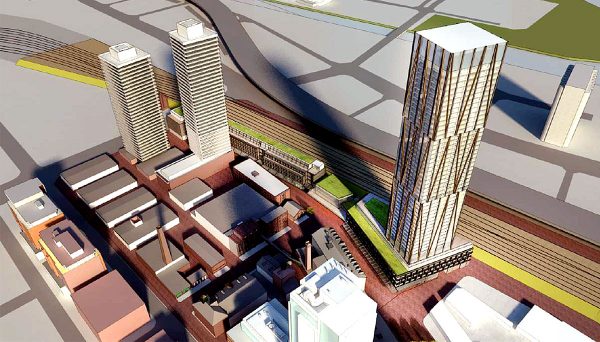