Why Should You Invest In Leslieville Park Real Estate?

Leslieville is a neighbourhood on the eastern side of the Don River, and it is bounded by Coxwell Avenue to the east, Eastern Avenue to the south, Empire Avenue to the west and Gerrard Street to the north. This is a quiet, family oriented, and working-class neighbourhood with a sense of local pride. Its cozy houses, tree lined streets, quaint stores and small independently owned shops make it feel very much like a small village, which is a pleasant surprise considering its proximity to Downtown Toronto.

In recent years, Leslieville has evolved from a working class neighbourhood to a trendy playground of urban professionals. High end lofts, townhomes and new condo developments have begun springing up throughout its borders, making property value and rent spike exponentially.

The current population of the area is 23,567, and it is growing. The average income in the community is $30,886. The slight majority of homes are owned at 51%, where tenanted homes stand at 49%.

Leslieville largely features semi-detached houses, accounting for 39% of sales, accompanied by condos at 20% and detached houses at 19%. Two-storey houses are the most common trend, and the majority of properties have three bedrooms. The average premium in Leslieville over the past year was $843,963, an increase of 20% over the same term. The average freehold cost over the past year was $943,192 as compared to the average condo price of $615,039 over the identical period. 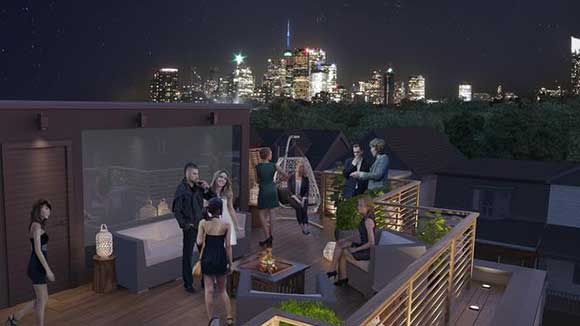 It is a well placed neighbourhood due to its close proximity to downtown, Lake Ontario, and streetcar lines. Developers have noticed the opportunity to snatch up property, and have begun improving the appeal by constructing new condos with mixed-use spaces. They have become especially active since the industry decline in the Port Lands and east of the Don River area.

Leslieville has excellent public transit with buses operating along Eastern Avenue, Coxwell Avenue, Greenwood Avenue, Jones Avenue and Carlaw Avenue, as well as streetcars offering 24-hour service along Gerrard and Queen Streets. Most of these routes link up with subway stations along the Bloor/Danforth subway line. Motorists can use Lakeshore Boulevard, which gives easy access to the Gardiner Expressway and the Don Valley Parkway, conveniently connecting you to the rest of the city.

This vibrant neighbourhood epitomizes urban trendiness with its unique blend of artistry and amenities. It has turned out to be one of Toronto’s hippest communities and with a thriving local spirit that will inspire you to explore and invest. It has flown beneath the radar for quite some time, but this east-end jewel is now gaining recognition for its fantastic opportunities to shop, eat and socialize. There has been discernible emphasis to create a modern neighbourhood that would cater to the desires and tastes of the modern urbanite.

If you’re searching for a unique space, there’s an amazing chance you’ll find it here. Whether or not you are single, in a committed relationship looking to put down roots, or a young family who’s looking for an unpretentious lifestyle, this neighbourhood may be perfect for you. It’s become one of Toronto’s most coveted real estate locations, so you can feel pride in knowing that you've not only made the right choice for your life, but also a great investment. 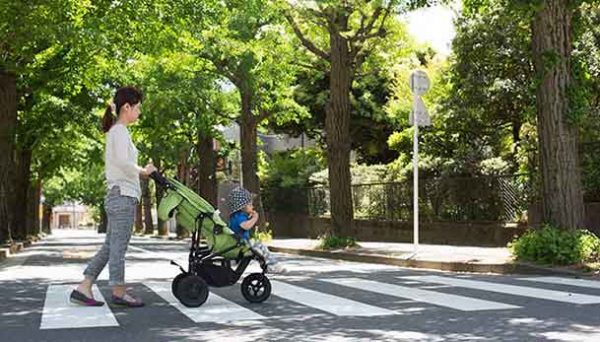