Niagara neighbourhood is in the western part of Downtown Toronto, and it’s becoming one of the hottest addresses in town. It is directly on the waterfront, meaning residents here are treated to daily views of Lake Ontario. It also means that there’s always plenty to do because of the ample parks and performance venues that are in the area. Despite its newfound prominence, it is also one of the most historic locations in town because of Fort York.

There has been a recent explosion of condos here, having accounted for 73% of total home sales over the past year. Condo townhouses were the second most sold homes with 15% of sales, and regular townhouses accounted for about 5% last year. Most of the homes here are condo apartments that have one bedroom. The average home price over the past year was $705,515. That can be divided into an average condo price of $651,184, and an average freehold price of $1,236,473. 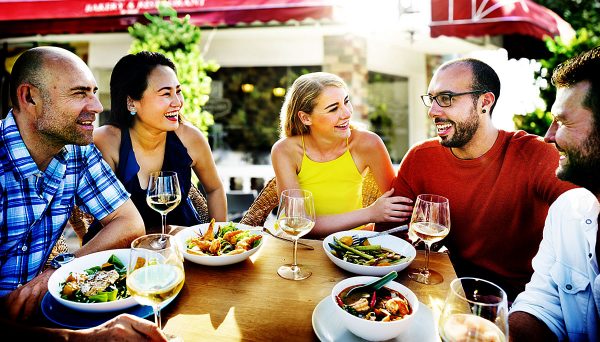 This neighbourhood is filled with all of the local amenities you could ever need, in fact, there’s little need for a car when you’re setting out to do your daily errands. The Metro on Lynn Williams Street serves as the central grocery store in the region. It is part of a shopping complex that has a comprehensive directory including an LCBO, Kitchen Stuff Plus, Bulk Barn, and multiple restaurants. The highlight of these eateries is Mildred’s Temple Kitchen, which provides a diverse menu in a tranquil and contemporary space.

The area also has world class public transportation, the focal point of which is the intersection of King West and Dufferin. This is because both of these arterial roadways have streetcars cruising down them.

King Street has recently rolled out a new policy of not allowing regular traffic on its road. This is meant to create a major public transit corridor through the southern section of Downtown Toronto. It allows residents to make it across town much quicker than before.

This is a tremendous place to drive from as well. Its proximity to the lake also means that it is incredibly close to the Gardiner Expressway. This major roadway allows Torontonians to streak across the city in no time flat. The Gardiner also connects to the The Queen Elizabeth Way, meaning it provides a passageway into Mississauga and beyond.

The proximity to the water has also influenced the density of some of the most beautiful parks in the city. One notable example is the Rose Garden, which has numerous walking trails that allow locals to stroll by the waterfront. The Marilyn Bell Park is gorgeous too as it has vast expanses of green space that overlook the lake.

This neighbourhood has Exhibition Place within its borders, so there’s always plenty to do when you live here. The Canadian National Exhibition is held here every year at the end of August until early September. During this time, the grounds are filled with rides and games that are a delight for the whole family. It’s also got plenty of shows that range from children’s entertainment to busker shows and musical performances. 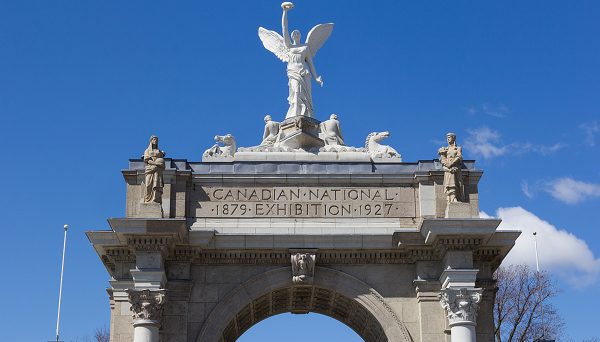 The BMO Field is adjacent to the exhibition grounds, and it hosts two of the GTA’s most beloved sports teams.  The Toronto FC has brought professional soccer to Toronto, and their popularity grows every year. The Argonauts play here too, and they have been around since before the existence of the Grey Cup.

If all that isn’t enough excitement for you, this is also the location of Medieval Times, which is a dinner and tournament show.

If you’re looking for a night on the town, the vibrant section of King Street West is nearby. This stretch was once regarded as an industrial wasteland, but recent development has renewed it into one of the coolest parts of town that rivals even West Queen West.

The foundations of Toronto itself is on the shores of this neighbourhood. Fort York was built here as a bastion to protect Upper Canada from the newly independent United States of America. Visitors can come here and examine the history of Toronto’s founding.

This neighbourhood is indeed one of the most enticing areas in town. It is full of local amenities like shopping, restaurants, and more. It is also the setting of the Exhibition Centre, which has events going on throughout the year. Condos here are becoming increasingly popular, and it’s easy to see why. This is definitely one of the best places in which to invest in the entire city.