Tucked away within branching tributaries of the Don Valley River ravine system, O’Connor-Parkview is a tranquil neighbourhood in east end Toronto that is often overlooked due to its secluded nature.

This part of the former Borough of East York is bound by Don Valley to the west, Taylor-Massey
Creek to the south, Victoria Park Avenue to the east, and Holland Avenue to the north. Warm and welcoming, this 18,675-strong neighbourhood is made out of a tight-knit collection of communities that include Parkview Hills to the west, Topham Park to the northeast, and Woodbine Gardens to the south.

Colloquially referred to as “the Parkdale of East York”, Parkview Hills is home to a number of palatial mansions that can be seen from O’Connor Drive. Intimate and affluent, this community has attracted a lot of development and speculation in recent years, signifying a marked difference from 1947 when a three-bedroom bungalow sold on the real estate market for around $9,950. 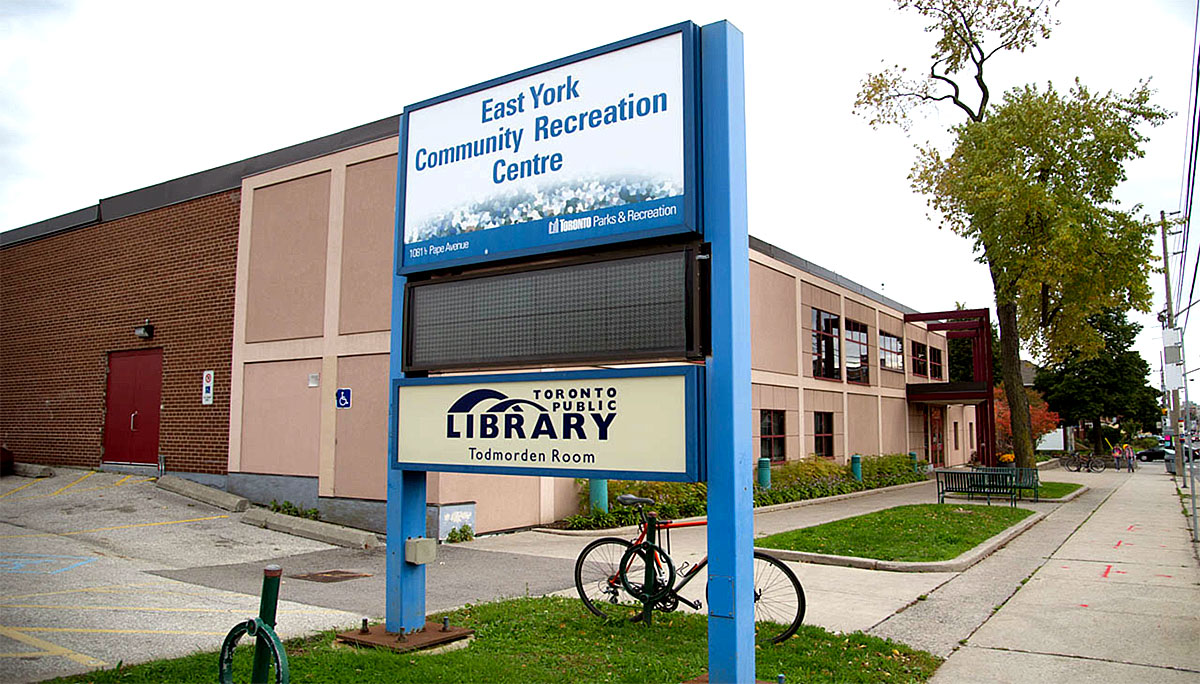 Complementing Parkview Hills are a pair of matching robust neighbourhoods. To the north lies Topham Park, a post WWII-era development that was originally known as “Sunshine Valley” due to its lack of trees. Below that is former-golf-course Woodbine Gardens, a development which was initially supported by Hollywood starlet Mary Pickford and has since become one of Toronto’s hottest condo markets, jumping 33 percent in price in the year before 2018.

Overall as a community, O’Connor-Parkview mainly consists of single-detached homes (40 percent of total) of which are mostly rental households (54 percent, 7 percent higher than the city average). As with other long-established neighbourhoods, the traditional preference for detached homes means that condominiums serve as a small minority of its 7,713 private dwellings that are well below the city average (4 percent compared to 26).

Also needing improvement are local incomes that lag behind the city average. Median household incomes in 2016 O’Connor-Parkview were $59,729 while median family incomes were $77,268. All the same, this proud blue collar community has successfully built up a strong municipal infrastructure to serve the needs of its residents.

Local schools found in the area include George Webster Elementary School, Selwyn Public School, Preteign Heights Elementary School, and Gordon A. Brown Middle School, whose alumni include Hollywood actor Kiefer Sutherland. The O’Connor Community Centre is located just beyond its borders to the north as is the Michael Garron Hospital to the south. The East York Community Recreation Centre is also close at hand. 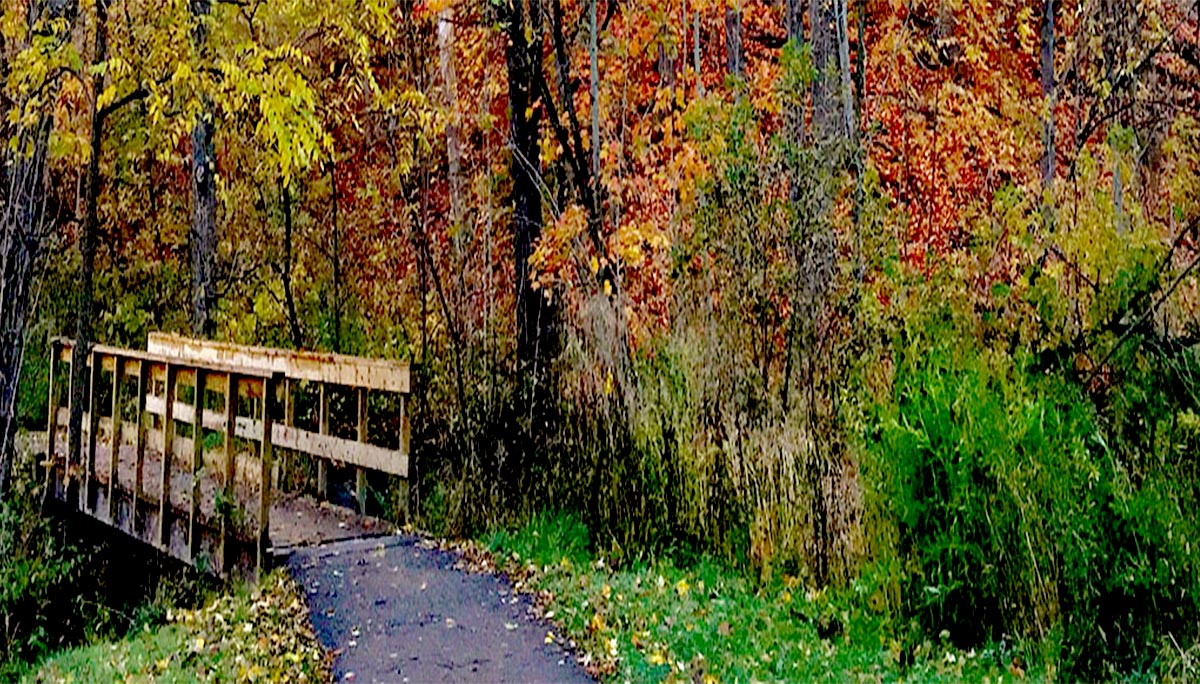 Fully surrounding it to the west and south is a river ravine system that serves as this area’s main distinguishing feature. Having become parks like Taylor Creek Park and Linkwood Lane Park, these ravines still provide the backdrop to magnificent views of the Don Valley. And while this natural barrier helps divert away passing traffic, it hasn’t been detrimental to its commercial growth.

Besides its natural benefits, O’Connor-Parkview is strongly defined by a sizable northern commercial area that features a wide range of retail shops and services..

Not to be outdone, religious and cultural centres are also well-represented here in the form of the Imam Ali Islamic Centre, the Hungarian Canadian Cultural Centre, and the Canadian Macedonian Place. And, when combined with this area’s numerous restaurants and amenities, all these services add up to an immensely-walkable neighbourhood.

And yet, even when things aren’t close at hand, this neighbourhood still remains convenient for its residents. The future Line 5 Eglinton LRT set to make several stops along its northern edge while the TTC Line 2 and GO service can be found to the south.

Besides its many accessible transportation options, O’Connor-Parkview is also closely situated next to a number of important destinations such as the Golden Mile retail district (Eglinton Square and Eglinton Town Centre), the Scarborough campus for CDI College, and Centennial College’s Ashtonbee Campus.

A lot has changed ever since O’Connor-Parkview was connected to the rest of East York and Toronto by Woodbine Bridge in 1932, and this proud neighbourhood is set to continue its flourishing ways. Despite avoiding the spotlight, this intimate neighbourhood is well on its way to becoming one of Toronto’s most-sought-after real estate markets.