Parkdale is a vibrant and multicultural neighbourhood that’s part of Downtown Toronto. Parkdale is bounded by the CP Rail Line to the north, Roncesvalles Avenue to the west, Lake Shore Blvd to the south and Dufferin St to the east. This neighbourhood was founded in the mid-1800s which means it is full of rich history. Today, Parkdale has an eclectic mix of housing options that range from grand Victorian mansions, semi-detached homes and high-rise apartment buildings. This wide-range of housing options allows Parkdale to have the most diverse demographics of any Toronto neighbourhood.

Most of the homes in this neighbourhood date back to the late 19th Century and early 20th Century. During the 1900’s, this area was known as an upper middle class residential community with many suburbs and older mansions that still exist today. Now, these mansions have been converted to multi-unit buildings.

Although many people overlook Parkdale , it has some many great attributes. For instance, it has some of the city’s most vibrant shopping districts, tree lined streets, access to transit and affordable homes. It also overlooks the scenic waterfront and is within walking distance of many of Toronto’s waterfront parks.

Residents will find plenty of things to do in this area. Medieval Times is on the south end of this neighbourhood, Marilyn Bell Park, the Argonaut Rowing Club and Lakeshore Boulevard Parklands can be found overlooking the waterfront. Golfers will find that the Boulevard Golf Club is a great place to spend the day and athletes can access the OVO Athletic Centre known for its basketball courts.

If that’s not enough, there are many landmarks just minutes outside of this neighbourhood including Ontario Place, BMO Field, Exhibition Place and High Park. The reason why these landmarks are so close by is because Parkdale is beside many of Toronto's most well known neighbourhoods including Liberty Village, King West and Roncesvalles. 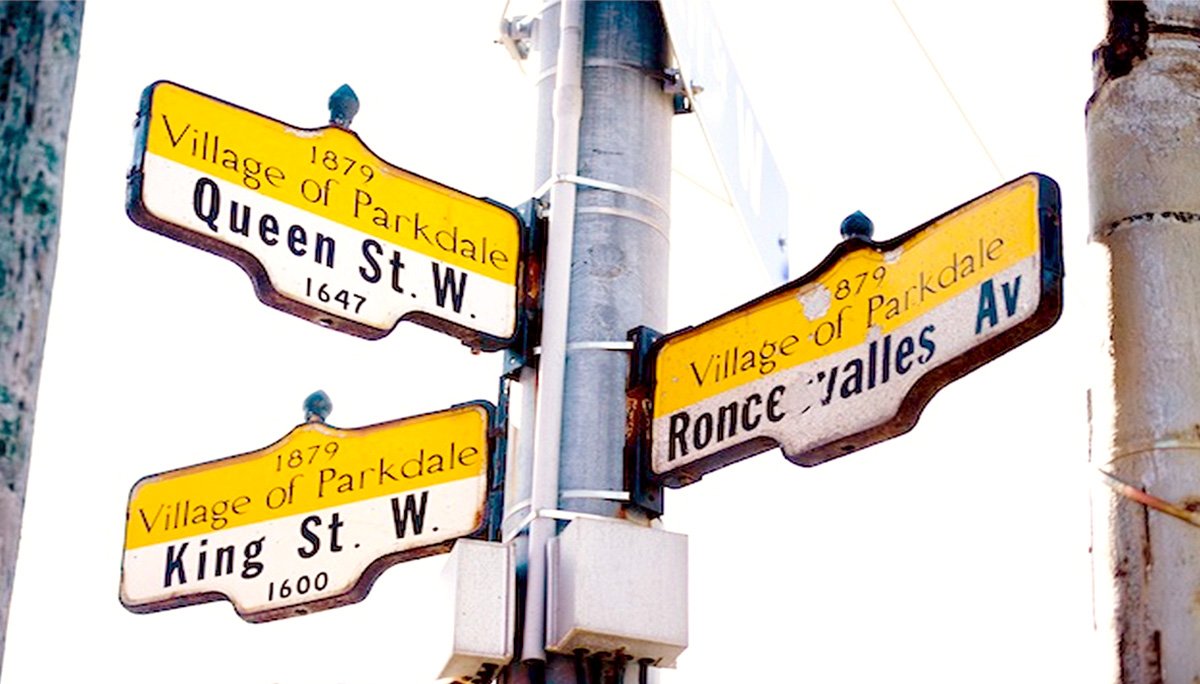 Parkdale is located within walking distance of High Park and many recreational paths and parks along Toronto’s waterfront. It is also known for its community centres that serve many of its residents some of which include Holy Family Community Centre, Masaryk-Cowan Community Recreation Centre and the Parkdale Community Centre.

The benefit of investing in an up-and-coming neighbourhood of Toronto is that future residents can easily access anything they need. Just a few minutes west of the city, residents will find many employment opportunities especially in communities such as the Fashion district, Entertainment District and Financial District. There are many streetcars in Parkdale which means that residents can access their place of employment quickly and conveniently.

There is streetcar service on Queen Street, King Street, Dundas Street, Roncesvalles Avenue, and Macdonell Avenue which can connect passengers to the downtown core or to subway stations within minutes. Dundas West Station that runs on the Bloor-Danforth subway line can be reached in just 10 minutes by transit.

Exhibition GO Station can also be accessed in just 15 minutes by transit. Drivers on the otherhand are just minutes from Downtown Toronto. Drivers have direct access to both the Gardiner Expressway and Lake Shore Boulevard, at the south end of the neighbourhood. 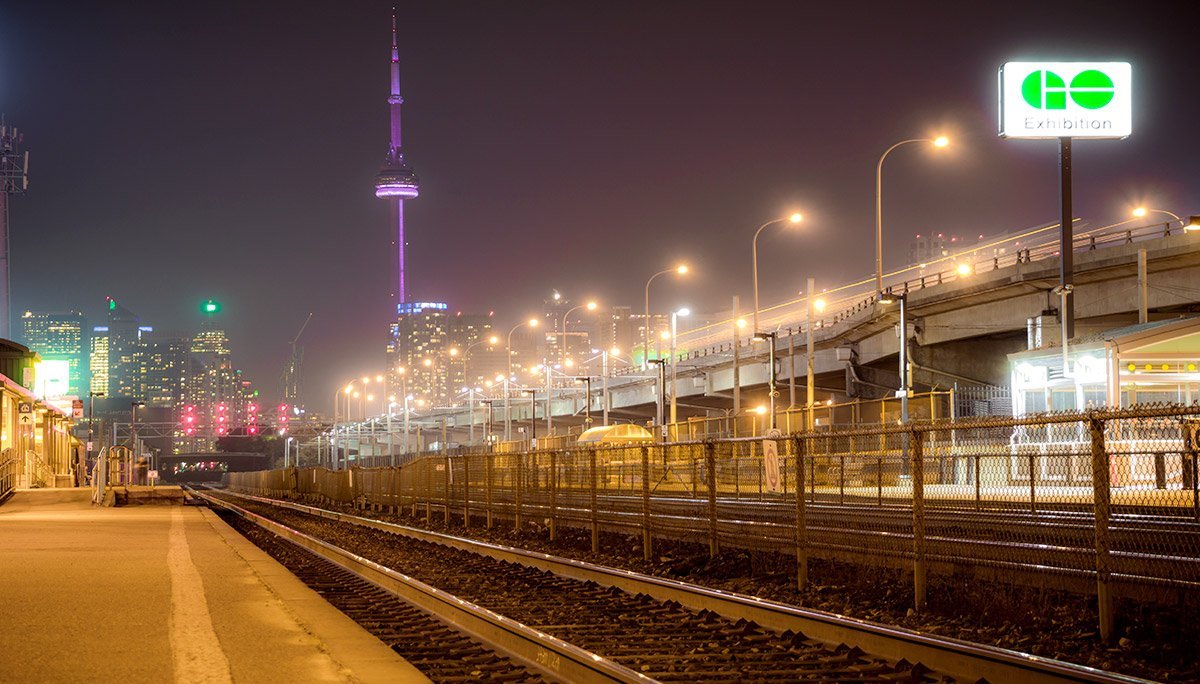 Developers are seeing Parkdale’s potential and many are already submitting applications to the city to start building on these lands. This is great news for investors that are considering purchasing a pre-construction condo in Toronto. These new developments will transform this neighborhood into a vibrant and populated part of the city. This is your chance to invest in this growing community.