Sure we have pocket-sized supercomputers and a global communications network that is capable of providing any piece of information at a moment’s notice, but where are the flying cars? Where are the jetpacks and robot butlers? Can we really call this the future? Well, with the approval or Sidewalk Labs’ plans to develop the Toronto Waterfront, we may be getting closer to our vision of the future, and Toronto is going to be at the centre of it all.

Sidewalk Labs will be building a large development on the land on Toronto’s Waterfront in between East Bayfront and the Port Lands in a vision of determining what our future cities could look like. Sidewalk Labs (and the Toronto subsidiary called Sidewalk Toronto) is an organization under Google’s parent company, Alphabet. They’re envisioning a futuristic district that can be used as a testbed to evaluate how emerging technologies, materials, and processes can be used to solve developing problems in modern urban centres.

Sidewalk has pledged to invest $50 million into the project. They’re going to begin by developing the 12 acre land in Quayside, but if successful they’ll spread across the 800 acres of the Port Lands to the east, turning the Toronto Waterfront into a small technologically advanced city.

Some of the initial plans for the site are to include self driving buses and mass produced modular homes. They plan on implementing these things so they can confront problems that are increasingly affecting urban environments like housing costs, commute times, social inequalities, and climate change. Sidewalk is even taking advantage of the Canadian winters by experimenting with cold weather shields.

If that weren't enough to get you excited about real estate investment in this new neighbourhood, there will also be robots who collect your trash.

Sidewalk Labs says they’ve been searching throughout North America, Europe, and Australia to find the perfect city to bring this project of building the city of the future. Coincidentally, Waterfront Toronto - a commission of the municipal, provincial, and federal governments - was simultaneously holding a competition to determine the future of the waterfront. Sidewalk says that it chose Toronto for its, “unequalled diversity and spirit of openness.”

Their philosophy is to build a community from the internet up. This means that it will track all locations of the public realm in real time. They’re going to use this metadata in creative ways to improve the neighbourhood. For instance, if they notice that no one is sitting in a particular park bench, they’ll consider moving it into a location that gets more sunlight.

There’s no overestimating how important this new neighbourhood will be to the city of Toronto. Unlike many of the global cities across the world like London, Tokyo, Paris, Beijing, or even New York City, Toronto is relatively new. Considering its age, it is extremely impressive that Toronto has been able to catapult itself towards being one of the major linchpins in the global economy. It has also been able to pull attention from all over the world and is commonly regarded as one of the most diverse cities on earth. Despite these positive traits, it was difficult to envision a world where Toronto was put on the same tier as New York or London. It needed a shot to the arm, and this new development delivers. It will also mean tremendous things for the real estate investment market. Toronto is already becoming a futuristic city with its developing industries and growing and diverse population, so entwining technology into the fabric of our municipality is the next step towards truly putting Toronto on the world stage. 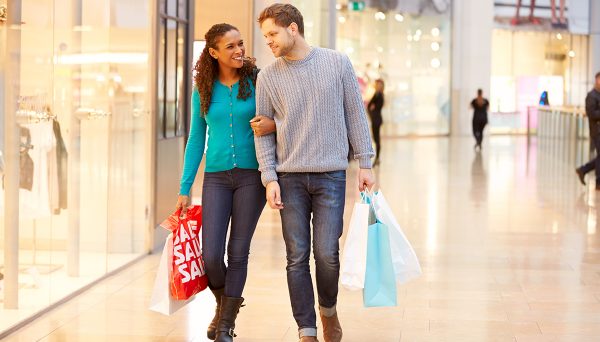