Regent Park is a neighbourhood located within the east-end of downtown Toronto. It borders Shuter Street to the south, River Street to the east, Gerrard Street East to the north and Parliament Street to the west. This once low income housing community is undergoing a metamorphic change.

A hopeful new chapter in the history of Regent Park is advancing with a revitalization project that's estimated to cost $1 billion dollars and take roughly fifteen years to finish. This will be a period of massive transition and adjustment. The new Regent Park will consist of a mixture of affordable housing, retail space, and market condo units in a rejuvenated community. The new housing is projected to add approximately 12,500 new residents from its previous total of 7,500. In addition to the revitalization, 465 jobs have already been created for local residents, acting as a catalyst for social and economic change.

Regent Park largely features condos, accounting for 92% of sales, followed by condo townhouses at 5% and semi-detached houses and other other condos at 1% each. Condo apartments are the most common style here, and the majority of properties have one bedroom. The average price in Regent Park over the past year has been $416,137, an increase of 16% over the previous term. The average condo price over the past year was $411,792 as compared to the average freehold cost of $850,000 over the identical period. 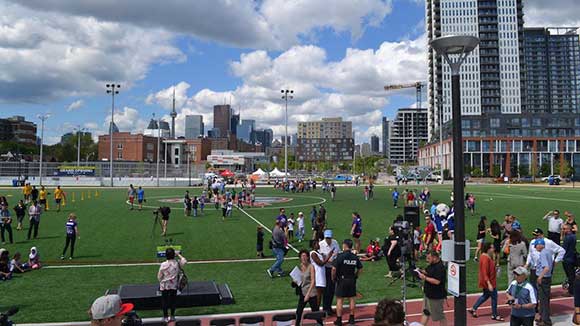 The redevelopment of Regent Park will update current houses, but it will also bring in new homes. These new projects will increase the density in the region, and because of the area's adjacency to the downtown core, there is a lot of potential value to be found here. Ingenious financing plans are permitting folks who have been renting to purchase the new condominiums that are being built. This plan is changing the housing mix from fully subsidized to about 60 percent at market rates.

Getting around is made easy via streetcars and a bus routes that travel through the community, and this street level transit provides direct access to the neighbouring subway stations.

There is also easy access to the Gardiner Expressway and the Don Valley Parkway for those who opt to drive.

The redevelopment has already transformed parts of the neighbourhood into a trendy, modern, chic and very expensive community of townhomes and newly constructed mid-rise to high-rise condominium buildings. The plan is to turn the community into more of a mixed-income neighbourhood, which is hoped to spark an economic, social and cultural awakening to the area.

Previously isolated streets are being woven back into the fabric of the cityscape, which will make getting around much easier. It’s a rare occurrence to see an entire section of your city be demolished and completely rebuilt. Regent Park will be a metropolitan wonderland, but with entry-level prices. Condo seekers will relish in the opportunity to invest in premium lifestyle, but with entry level prices.

Regent Park has grown to be a popular area for the real estate savvy individuals looking for new investments. The area is only just beginning to reach its potential because the neighbourhood's forecast seems to only show improvement. House hunters looking to get in on the frontline of the condo market can find lovely alternatives here. 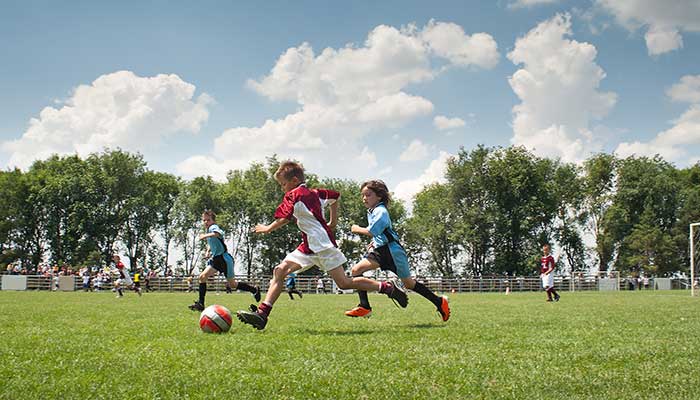 The face of the neighbourhood is changing, making it more desirable. Once being allocated to low income housing, it is now being developed into a thriving urban downtown community with a diverse population of urban professionals, young couples and families with young children who are seizing the opportunity to call this new(ish) neighbourhood home. You shouldn't miss your chance.

List of New Condos in the Regent Park Neighbourhood