This is a neighbourhood with a rich history that has influenced all of Canada. It is a proud district where residents have a strong sense of community pride. The area is mostly filled with low-rise residential housing and big box stores, but as Toronto continues to densify and spread outwards, this is now seeing its share of developments. There’s a lot to like about this region, especially its abundant shopping, which runs along its primary roadway.

The Stockyards District is technically part of The Junction, which is mostly made up of detached houses with 38%. Condos are becoming more prevalent in the area though, accounting for 33% of sales and semi-detached houses round out the top three with 12% of sales. Over the past year, the average home price in The Junction was $866,611, an increase of 6% over the previous year. The average freehold home price during the past year was $1,054,343, which contrasts with the average condo price in the region of $538,671. 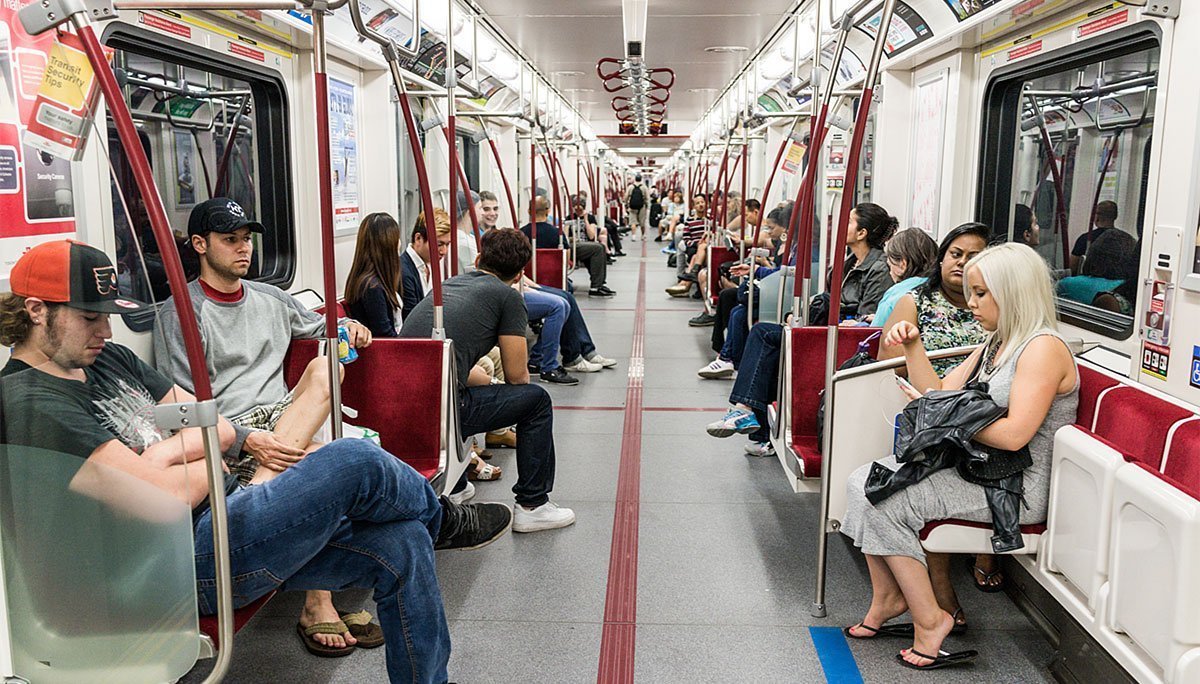 This area was absorbed into the City of Toronto rather early on - in 1909 - but despite it being part of the city for well over a century, it still retains its own character and identity. Residents here are proud of their neighbourhood and history, and they strive to preserve its legacy. This was once the site Ontario Stockyards - Canada’s largest livestock market. The livestock market also influenced the presence of numerous meat packing plants, which in turn influenced Toronto’s infamous Hog Town nickname.

The landscape in the area is much different today as the livestock market and the meat packing plants have been traded in for big box stores and low-rise housing. This is one of the most well developed shopping destinations in town. Its main thoroughfare is St. Clair Avenue West, and it has a Metro grocery store, Best Buy, and Canadian Tire on its southern side. The best shopping centre in the region, however, is the Stock Yards Village. This large mall has a bunch of department stores, restaurants and more with recognizable establishments like Roots, Sport Chek, Pier 1 Imports, Old Navy, Petsmart, Winners, Homesense, and much more being stationed here. This isn’t just one of the best shopping destinations in the area, but the entire GTA.

The district is outfitted with strong local transit. The primary transit options are the 512, which runs down St Clair Avenue, and the 89 which runs down Keel Street/Parkside Drive. These primary routes can directly connect riders to the TTC’s subway system, with the 512 linking up to St. Clair West Station, and the 89 linking to Keele Station. These two stations are part of different subway lines, so by extension, the entire city is at the fingertips of locals.

It’s a good area for motorists too.  Keele Street provides a direct route to the Gardiner Expressway. This arterial roadway connects the entire city together, and makes it possible to drive from downtown to Mississauga in no time. The 401 Expressway is also handy, and it ably connects drivers to the northern parts of the GTA. 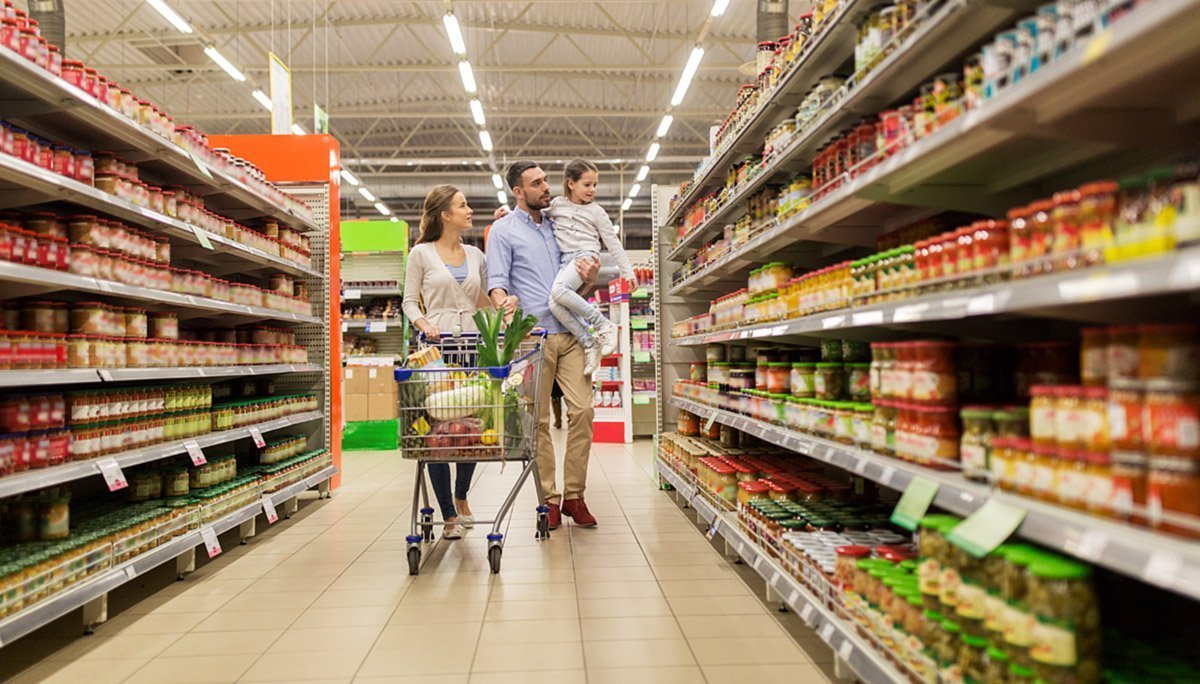 The Humber River winds up to the western side of this neighbourhood, and it brings plentiful green space along with it. It feeds into two world class golf courses, with Lambton Golf and Country Club having a total of 27 holes and Scarlett Woods Golf Course being an 18 hole par 62 course.  The river also feeds into James Gardens, which used to be a wealthy estate, but today is renowned for its landscaped flower gardens and the historic James Gazebo. The Gardens are also outfitted with a conservatory, pond, kitchen, and children’s garden.

This is an up and coming neighbourhood and it will soon be regarded as one of the premier addresses in the city. It already has world class shopping choices, so residents don’t need to stray too far from home to get anything they need. There are also amazing green spaces that are fed by the Humber River to its west. The area is about to see some major developments with condos and townhomes that will become some of the most sought after properties in town.  This is definitely a region to keep your eye on.

List of New Condos in the Stockyards District Neighbourhood 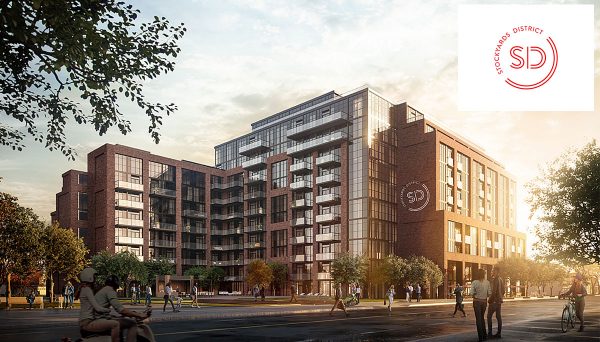 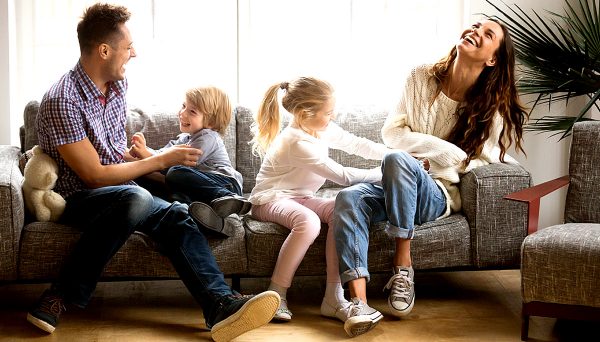