Summerhill is an old Toronto neighbourhood that has the distinction of being one of the city’s most affluent. Even though its origins stretch back to the city’s early beginnings, it has managed to remain a distinctive community to this very day.

Bordered by Avenue Road to the west, Farnham Avenue and Jackes Avenue to the north, Mt. Pleasant Road and an escarpment to the east, the old CPR railway and Yonge Street to the south east, and Pears Avenue and Davenport Road to the south, this irregularly-shaped area has nonetheless carved out a significant role for itself throughout the city’s history.

Named for the elevated seasonal residence built by transportation baron Charles Thompson in 1842, it wasn’t until after the establishment of the North Toronto Railway Station when Summerhill began to slowly develop as a residential neighbourhood in the form of railway labour cottages and tracts of row houses. Unfortunately, this early boom ended with the opening of Union Station in 1929, after which Summerhill had to wait until 1954 and the opening of the TTC Summerhill Station before it would again substantially grow as a residential neighbourhood. 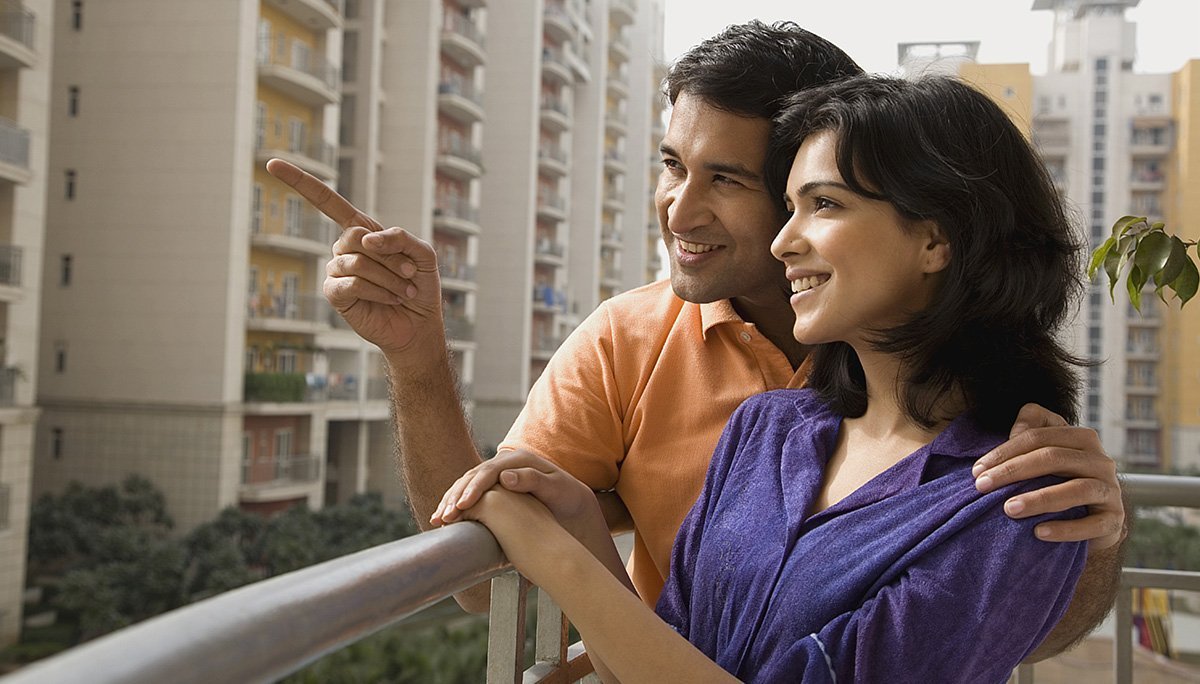 And, while this neighbourhood has served as the noteworthy location of the Pierce-Arrow building, a former luxury car showroom that served as CBC’s main television studio for decades, It’s best known for being one of Toronto’s most prestigious residential neighbourhoods. Along with adjacent communities such as Rosedale, Forest Hill, and Deer Park, Summerhill remains at the forefront of the city’s most sought-after housing markets, though its age causes it to lapse behind its peers when it comes to lot size and driveway availability.

Consisting mainly of detached family homes, contemporary townhomes, and low-rise upmarket condominiums, neighbourhood’s history remains a vibrant part of the community through its small collection original turn-of-the-century Victorian and Edwardian houses. Largely identified by their bay-and-gable design that was popular at the time, these exquisite antique residences provide a robust tinge of elegance and character to this unique community.

Although it is a small community measuring 0.65 square kilometers home to a 2006 census population of just 5,100, It nevertheless remains one of the city’s most preferred neighbourhoods when it comes to real estate. Mostly owner-occupied, less than a quarter of Summerhill’s largely low-rise homes are rented properties, showing this neighbourhood’s intrinsic worth to the people that own these houses.

With its close proximity to downtown, convenient transit options, and surrounded by natural obstructions that have largely protected it from large-scale developmental plans, this area has become a great neighbourhood to invest in. Adding to this, the area has attracted a vibrant commercial area and numerous educational facilities that local residents can enjoy on a daily basis. 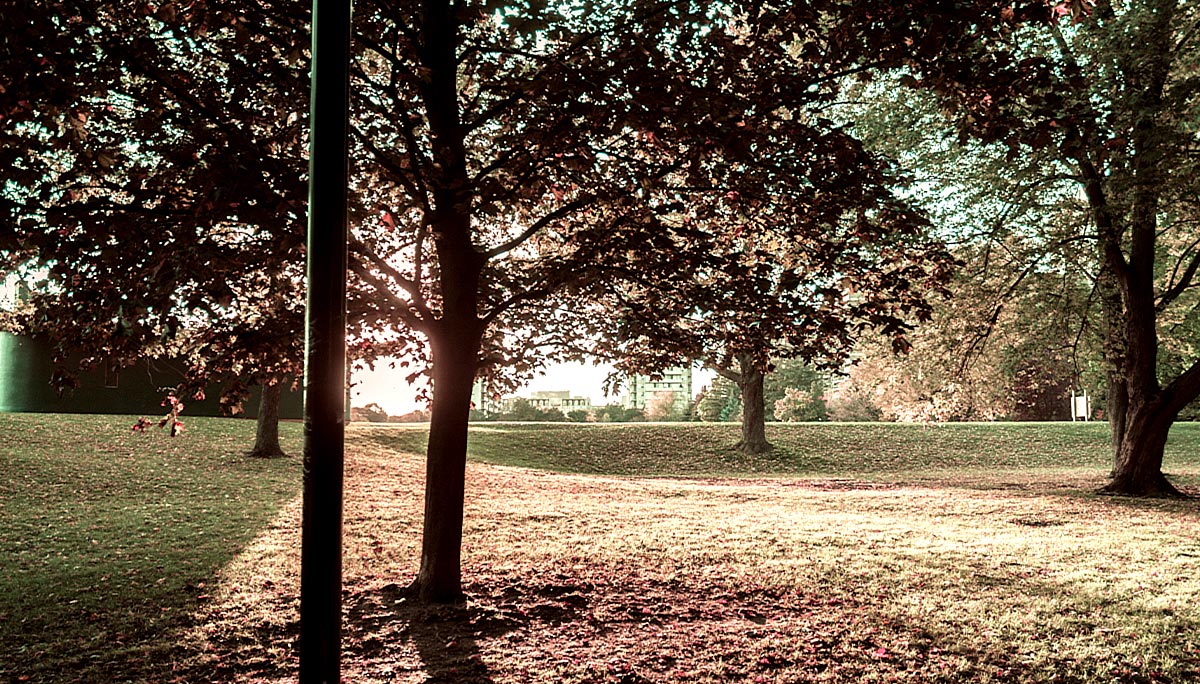 Bisecting the community into two, Yonge Street runs down the middle of this neighbourhood and largely serves as a main commercial area and transit corridor. Nearby businesses that have developed along this stretch of road include high-end eateries, bistros, and juice bars as well as services like banks and pharmacies, adding up to a collection of nearby conveniences that have earned Summerhill a tremendous Walk Score of 92, designating it as a “Walker’s Paradise” where errands can be completed without the use of a car.

Not only that, this neighbourhood is home to multiple facilities and institutions that cater to families. This area’s abundant green space includes Ramsden Park, David A Balfour Park, and Robertson Davies Park while notable schools found within its jurisdiction include The York School, The Arabesque Academy, and Cottingham Junior Public School.

Additionally, Summerhill’s prominence as a community can also be seen from the important neighbours it has managed to attract, many of them noteworthy schools. These include venerable Toronto landmark Casa Loma, the George Brown College Casa Loma Campus, Upper Canada College, private girls’ school Branksome Hall, and Jarvis CI, all located within close walking distance. Not just that, this uptown neighbourhood is situated moments away from the trendy Yorkville shopping and dining area, while the downtown core lies just beyond Bloor Street to the south.

As incredibly walkable as this neighbourhood is, it proves to also be incredibly convenient when it comes to transit options.

Summerhill is home to its eponymous subway station as well as Rosedale, while Line 1 St Clair Station and Duport are both nearby. As well, the area is served by streetcar (512 St Clair) and multiple bus routes and will see a future Eglinton LRT station built to its north. And, although no official plans have been announced, government authorities have long hinted that North Toronto Station (currently an LCBO outlet) will be revived again as a transportation hub on the future GO Transit Midtown Corridor.

As a distinctive neighbourhood known throughout the city, Summerhill is a vibrant community that will continue to serve as of Toronto’s most-esteemed and coveted real estate markets.