See New Condos in The Beaches

The Beaches is a neighbourhood in the east-end of the downtown core. The approximate boundaries are Coxwell Avenue on the west, Lake Ontario to the south, Victoria Park Avenue to the east, and Kingston Road to the north.

The Beaches is a charismatic and laid back community, and with its serene waterfront views, it has the aura of a lakeside hideaway rather than a big city neighbourhood. It is a beloved day trip destination for locals and tourists alike, and it is especially popular during the summer months. It’s an equally popular place to live too.

This neighbourhood offers modern charms and natural beauty. The streets are adorned with exquisite homes that include detached, semi-detached, broad, modest, present day, and vintage dwellings. These homes homogeneously work together to give a unique appeal for any house hunter. Residential property in this neighbourhood is larger than Toronto's average, which makes this area an attractive choice for large and still growing families. The current population of the region is 21,135, with an average family income of $168,538. Most of the homes in the area are owned at 64%, while 46% are tenanted.

The Beaches largely features detached houses, accounting for 41% of sales, followed by semi-detached houses at 26% and condos at 24%. Two-storey houses are the most common style, and the majority of properties have three bedrooms. The common price in the Beaches over the past year was $1,229,781, an increase of 15% over the same term last year. The average freehold price over the past twelve months is $1,447,939 as compared to the average condo premium of $648,553 over the identical period. 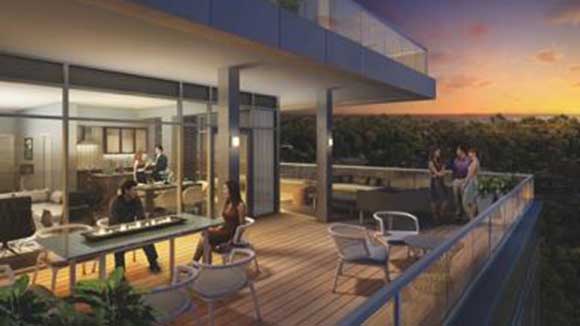 With Toronto’s recent condo boom, The Beaches community has seen an influx of low to mid-rise condo developments and townhomes enveloping the surrounding neighbourhood, which in turn is increasing its population density. In reaction, efforts have been made to maintain and protect the aesthetics and illustrious ambience of this quaint neighbourhood. The atmosphere is that of a bustling small town avenue with sidewalk cafes, vibrant restaurants, and eclectic mom and pop shops that cater to its local residents and visitors.

There are streetcar routes that careen along Queen Street and Gerrard Street. Bus routes are available on Coxwell Avenue, Woodbine Avenue, Main Street, Victoria Park Avenue and Kingston Road. These street level routes are able to take you directly to subway stations along the Bloor/Danforth line, making commuting a breeze. Motorists will appreciate quick access to the Don Valley Parkway, the Gardiner Expressway, and Lakeshore Boulevard for getting where they need to go.

If you’ve always wanted or dreamed of living by a beach community with modern amenities, then his locale may be for you. There's no doubt that this area is an enviable place to live, which makes buying real estate here is a smart investment. Fortunately, there is a combination of luxury lofts along affordable starter condominium units, meaning there's something for everyone.

In terms of Toronto real estate values, condos in The Beaches are still much cheaper than downtown condos by about $100 per square foot, however, just like all the other Toronto condos, they are going up in value. This is your time to jump on the opportunity to invest or purchase and make this neighbourhood your new place of residence.

This community really comes alive in the summer and you'll feel like you're holidaying in your own neighbourhood! 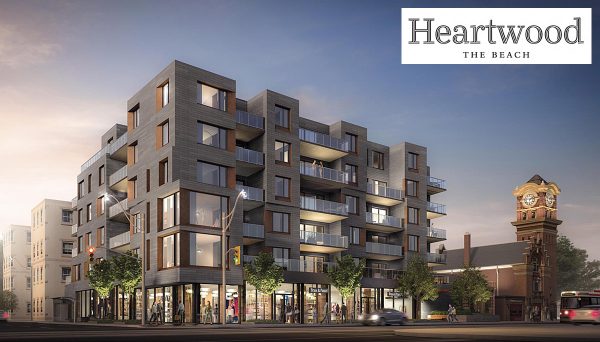 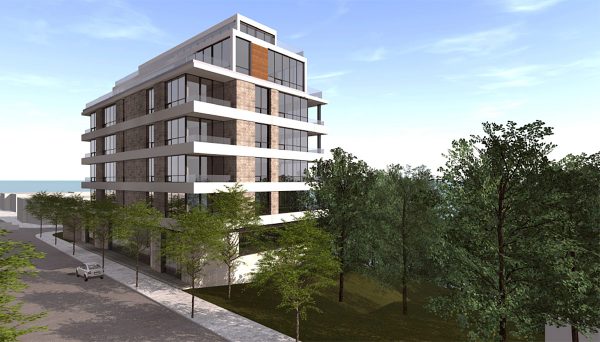 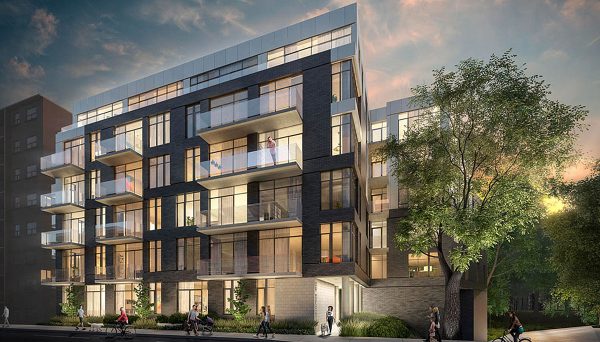