After you’ve spent some time in the Toronto real estate market, you have to start asking, what’s the deal with the Port Lands? The Port Lands are located east of Toronto's downtown area between the Inner Harbour and Leslie Street, south of Lake Shore Blvd. In a city with fierce pre-construction development and bids, there sits 1,000 acres (approximately 356 hectares - 880 acres) of unused real estate right on the city’s waterfront, while also being directly east of the downtown core. In addition to being directly on Lake Ontario, this district is also close to vibrant neighbourhoods like the Distillery District, Leslieville, St. Lawrence, and even the Financial District, and it’s also adjacent to the apex of the city’s two most important highways. So, again, when will significant development be coming to this land?

The answer: It’s already happening! The Port Lands is one of the largest waterfront revitalizations in the world, and the municipal, provincial and federal government will have a hand in supporting this ambitious project. Each level of government will collectively contribute 1.25 billion dollars to see the Port Lands project through from beginning to end. While there may not be any condos being built here right now, there are already plans to have new projects in development by 2023. This revitalization effort is being overseen by Waterfront Toronto, and they estimate that once this new development is completed, it will support a population of 18,000-25,000 people, as well as a staggering 25,000-30,000 jobs. 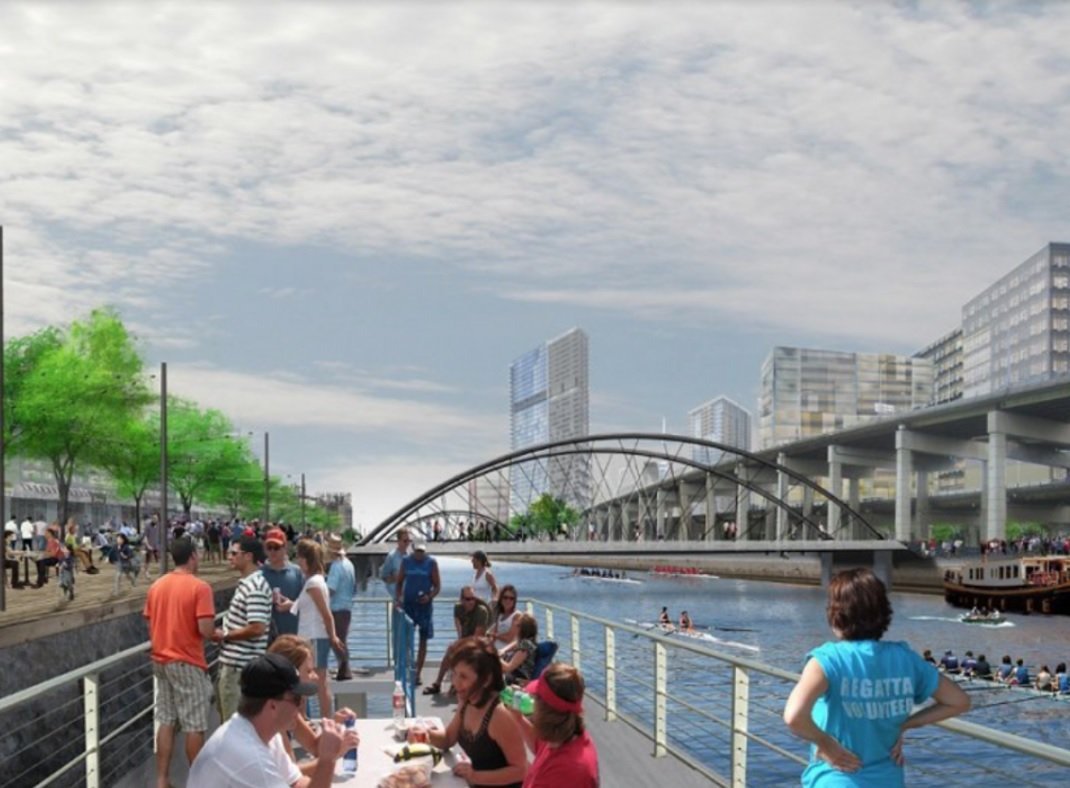 To understand this neighbourhood’s future, it helps to learn about its past. A little over 200 years ago, this was one of the most diverse and lush ecosystems on Lake Ontario. It was a natural wetland that supported a diverse mix of flora and fauna, and it was particularly known for its bustling duck population. This all started to change with the growing City of York, which would someday come to be known as Toronto. York produced too much pollution for the wetland, and its ecosystem completely collapsed by 1850.

Once this had happened, industrialists saw the potential for the land as an integral shipping port. In order to complete their vision, they started work on diverting the Don Rivermouth, creating the Keating Channel that altered the course of the river ninety degrees before it flowed into Lake Ontario. By 1922, nearly 500 acres were filled in over the former wetland for industrial use, and another 500 acres would be poured by the 1950’s.

So why is this important? Because it underlines the exact reason why the land has yet to be developed for modern use. It turns out that rivers don’t naturally turn on sharp ninety degree angles before their estuaries, and this created a hazardous situation in which extra rainfall or other inclimate weather could cause major floods in the area. This needs to be corrected before any real development can take place on the Port Lands.

The primary focus of Waterfront Toronto is to renaturalize the Don Rivermouth. This will create a new river valley that will properly channel flood waters away from the Port Lands. It will also surround a large portion of the neighbourhood with water, creating Villiers Island in the process.

Villiers Island is envisioned to be a new urban community that embraces modern technology. This is where much of the new condominium developments and employment opportunities will be. On top of that, it will connect to mainland Toronto via Cherry Street, putting both the Gardiner Expressway and the Don Valley Parkway within easy reach.

Waterfront Tonto scored major points to accomplish their vision in June 2017 when the municipal, provincial, and federal governments agreed to work together to put $1.25 billion into this massive infrastructure project. It will all be worth it too, because this district is sure to have some of the most sought after condo projects in the city. Just imagine having unequalled views of not just the lakefront, but also the downtown core itself. 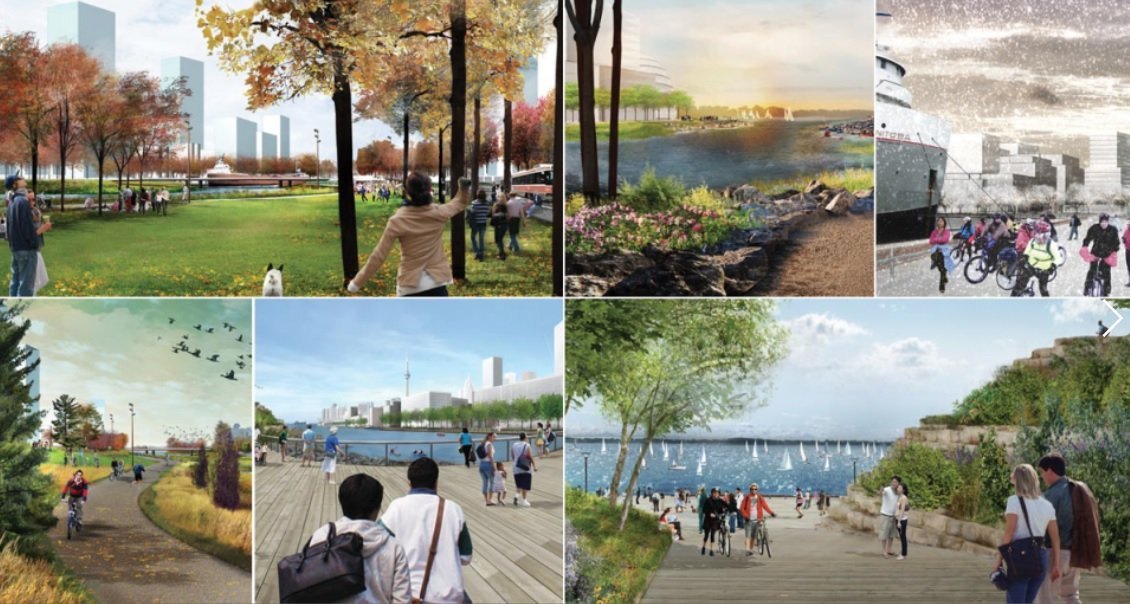 There’s no question that for years, this was one of the most underutilized swathes of land in all of North America, but today it’s starting to look like one of the best potential places for future condo investment. Just imagine getting in on the ground floor in the other successful Toronto revitalizations like the Distillery District and Liberty Village. The one difference is that the Port Lands are directly on Lake Ontario, and they’ll be surrounded with renatualized greenery and wildlife. It will be a dynamic place filled with life, and it will also be the perfect setting for your fresh urban lifestyle. Just stick with us, and we’ll be sure to tell you when the new condo are ready for investment. You won’t be sorry.

List of New Condos in the Port Lands Neighbourhood 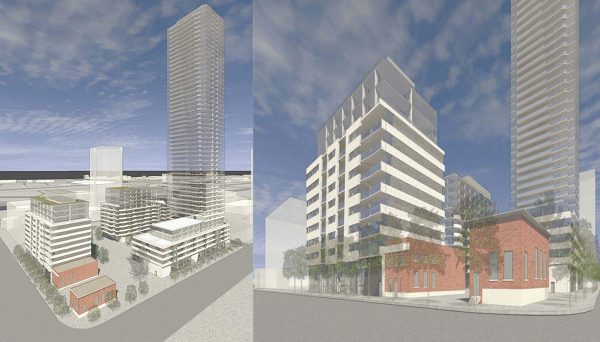