On the east end of Toronto lies the location known as the “Upper Beaches.” It’s bordered by Kingston Road to the south, Victoria Park Avenue to the east, Danforth Avenue to the north and Coxwell Avenue to the west. Several new condo projects will be arriving soon, and they will energize the area in the process. These will help the community breathe new life to the once under developed stretch of Kingston Road.

Typically speaking, this neighbourhood is a pretty quiet, easygoing residential community. It’s neither the trendiest, nor the most affluent place, rather it's an alternatively normal and subdued neighbourhood. It’s comfortable and calm, and it is outfitted with many boutique stores that are proprietor operated.

The neighbourhood largely features semi-detached houses, accounting for 46% of sales, followed by detached houses at 30% and townhomes at 10%. Two-storey houses are the most common style, and the majority of properties have three bedrooms. The average price in the neighbourhood over the past year was $880,751, an increase of 24% over the previous period. The average freehold price over the last year was $918,420 as compared to the average condo price of $595,684 over the same period. 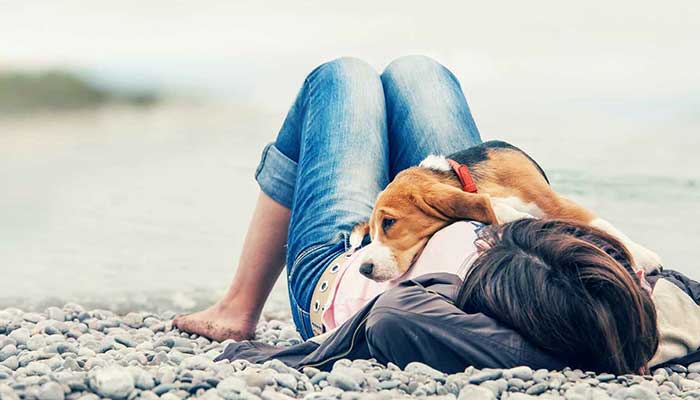 The population of the region sits at 21,155. Homeownership is at 46% and tenanted homes at 54%. The average family income is $86,582. New condominium buildings will be constructed along Kingston Road, from Victoria Park Avenue to Woodbine Avenue, adding a minimum of 500 new homes to the area, this will effectively transform the region into an urban oasis. These new projects, together with the inevitable influx of population, will greatly enhance the density of the region, while also creating new local landmarks.

Many participants who are active in the revitalization of the neighbourhood have accepted that gentrification is inevitable, but they're hoping it can be handled in a responsible manner.  They hope to create a vibrant and diverse community that will be extremely walkable and livable.

Another considerable quality of this neighbourhood is its excellent access to public transit.  The TTC services the area with street level transit throughout corridors like Woodbine Avenue, Kingston Road, and Gerrard Street East.  GO Transit is also accessible through Danforth Station on Main Street.  It commuters don't mind travelling a little bit north, Woodbine and Main Street Stations run along the Bloor/Danforth subway line.  Motorists also have an easy time getting around.  They can take the Don Valley Parkway, Gardiner Expressway, and Lakeshore Boulevard to travel throughout the city.

New pre-constructed condos with an abundance of amenities are being built on every block. These developments hope to attract a younger demographic to this location and shake up the humdrum perception of this east end neighbourhood.

The diverse blend of lower, middle, and upper class earners in this neighbourhood has influenced its wide variety of real estate options. There are houses in the densely residential locations around Kingston Road that cost significantly less than their counterparts further south toward The Beaches.  This area is typically 15% less expensive than the Toronto average.

If you’ve been searching for an opportunity to live in an up and coming neighbourhood, then your hunt is over. The market is already taking a sharp incline, so the time to get in here is now. This neighbourhood is a wonderfully cultivated environment of unmistakable prestige, and investors and buyers are going to begin recognizing it for it's preeminent opportunities.  Hurry up, this chance won't last! 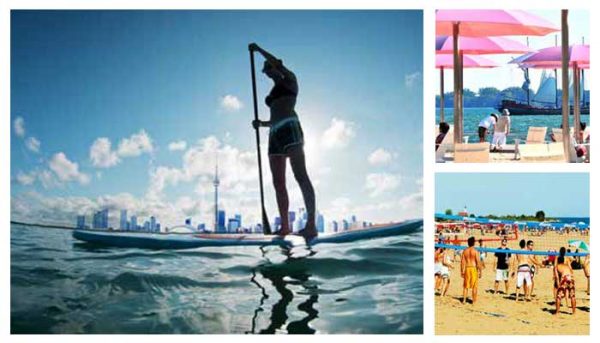 List of New Condos in the Upper Beaches Neighbourhood 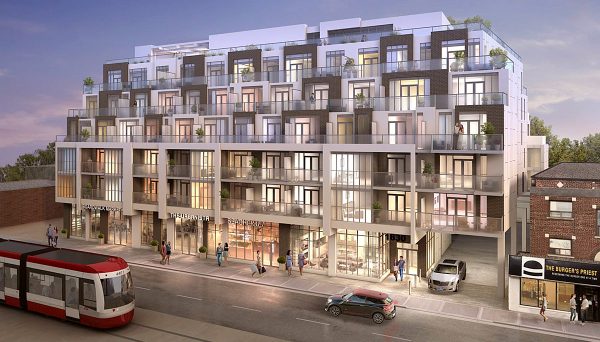