Watch out Toronto, this neglected neighbourhood is about to take the city by storm. Wallace Emerson isn’t too high on most Torontonians’ list of best neighbourhoods, but this sneaky region may be the next big spot for investors and home buyers. The area features a diverse mix of homes including detached houses, townhomes, and condos. Like much of Toronto, this neighbourhood is finding that diversity is its strength and is attracting people from all over the city for its festivals and cuisine.

Wallace Emerson can trace its roots to the Canadian National and Canadian Pacific Railways. It was a transport hub for freight runners, and this is what initially attracted residential development. Its designation as a neighbourhood was made out of convenience when city planners named it after its central intersection. 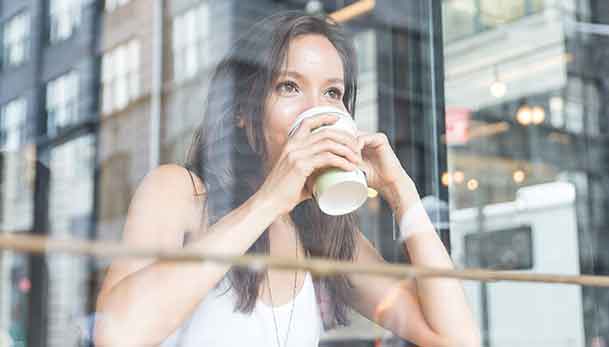 The region is still undergoing the de-industrialisation that has already transformed most of the city since the 1970’s. It is mostly made up of tight packed houses that were built at the turn of the century, but that’s changing.

The community staples of this neighbourhood include the Galleria and the Wallace Emerson Community Centre. The Galleria is the largest mall in the neighbourhood, while the Community Centre boasts a comprehensive fitness facility outfitted with Nautilus equipment, a 25 meter warm water pool, a large gymnasium, yoga studios, and lounges.

One of the most exciting times of the year in the area is the BIG on Bloor Festival that takes place during two days in the summer. During this time, traffic is ceased on the busy Bloor Street West, as well as Lansdowne and Dufferin Streets for a festival that celebrates local arts, culture, and community. The goal of this festival is to quell elements that were found to be deleterious to the working class inhabitants of the neighbourhood. The BIG on Bloor Festival has been a resounding success as the community annually welcomes artists from all disciplines and levels of experience to their streets to celebrate diversity and community.

The developing culinary scene embodies the evolution of Wallace Emerson as one of Toronto’s premier neighbourhoods. One highlight is The Greater Good - a bar that features craft beers, pizza, and arcade games. Another gem is Burdock, which features Canadian fare and live musical performances.

The area is well serviced by public transit. The Dufferin Subway Station is located at its southeast corner, so residents will have the entire city at their fingertips. There is also solid public transit that runs along the main streets of Bloor, Dupont, Dufferin, and Lansdowne.

This part of town used to be an unnamed hole in the map of Toronto. It was only known to be a working class neighbourhood, and it was only named for the sake of convenience. Today it is evolving into a thriving neighbourhood that is quickly becoming one of the hottest areas in town - and why not? It is easily accessed by public transit, it has an emerging food and craft beer scene, and it has an established culture that celebrates the region’s diversity and working class heritage. These are all qualities that could describe some of the most vibrant neighbourhoods in the city. Wallace Emerson community will soon be welcomed among the pantheon of great GTA neighbourhoods.

List of New Condos in the Wallace Emerson Neighbourhood