West Queen West represents the western branch of a main east-west thoroughfare in Toronto. It is a strip along Queen Street West, which is bounded by Dufferin Street to the west, Bathurst Street to the east and King Street to the south. Jam-packed with independent boutiques and trendsetting fashion, the street is a mix of commercial and residential fixtures. Condo buildings, as well as two and three storey walk-up flats that are above storefronts, are popular residences in the area. The neighbourhood has turned out to be a global arts centre, and a prime tourist magnet in the city.

Torontonians have usually regarded this neighbourhood as a groovy, hip, cutting edge and particularly artsy neighbourhood. It has been named by Vogue as one of the coolest streets on earth. How cool is that? There is plenty to like here including tremendous boutique hotels, Trinity Bellwoods Park, and a thrilling blend of antique vintage stores, galleries, bars, lounges, furniture shops, and a vast array of restaurants that appeal to anyone’s discerning taste.

West Queen West largely features condos, accounting for 73% of sales, accompanied by condo townhouses at 15%. Condos apartments are the most common style of dwelling, and the majority of properties have one bedroom. The average premium in West Queen West during the last year was $629,187, an increase of 22% over the same term last year. The average condo cost last year was $574,281, in comparison to the average freehold rate of $1,262,731 over the same period. 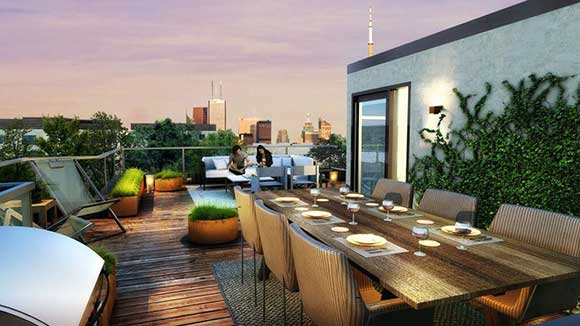 The population inside the neighbourhood presently sits at 21,000. The family income is $91,767. Fifty-one percent of the home in this region are owned as compared to 49% that are tenanted. The population is projected to surge due to the wealth of new condo developments surrounding its boundaries.

The Queen streetcar is a major transit component that runs 24 hours, making it easy to travel across the city with ease. Bus routes also dart along Bathurst, Ossington, Dovercourt and Dufferin Streets. For those who are less inclined to take transit, the Lakeshore Boulevard and Gardiner Expressway are easily reachable.

The area draws young urbanites, and it is a massive draw for creative types.

The attraction to live in this trendy, up and coming neighbourhood is palpable. Rents are typically above the city's average. Walk-ups above shops and vintage Victorian homes transformed into triplexes are certainly captivating elements of this area. Some say this region is the true centre of the city, and it offers a strong sense of community. West Queen West has become one of the hottest areas in the 6ix, and you should jump on any opportunity that should arise here.

List of New Condos in the West Queen West Neighbourhood 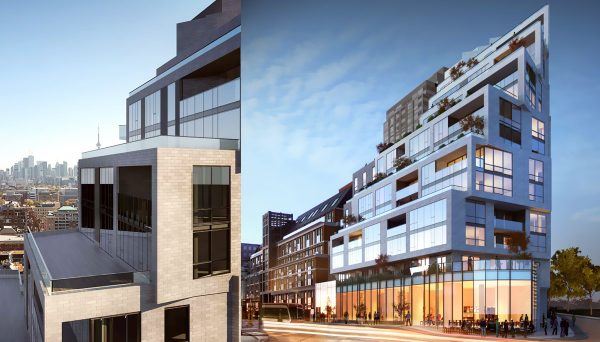 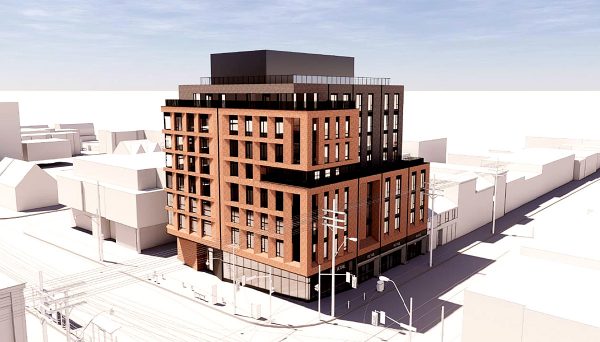 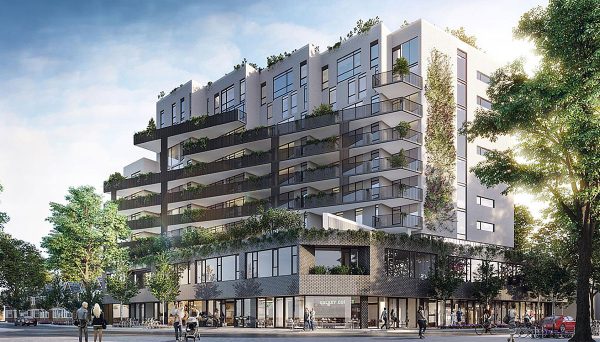