The heart of Midtown, this Deer Park neighbourhood has so much to offer. Shopping, transit, green space, it has it all — and it’s about to get even better.

The intersection of Yonge and St. Clair is a vibrant Midtown community. In many ways, it exemplifies what Midtown is all about. It has towering high-rises, dense green space, and low-rise housing that all mix together to create a unique and vibrant community.

There’s also tremendous shopping options and restaurants in the neighbourhood, truly making it an enviable place to call home. The area is served with excellent transit, which allows residents to easily make it anywhere in the city.

Easily Travel Anywhere In The City

This intersection enjoys a 95/100 Walkscore and a Transit Score of 89/100. The Walkscore indicates that residents close to this intersection are able to take care of any daily errands without the use of a car. This is also a fantastic starting point for public transit.

Eglinton Station is going to become a major transit hub because of the incoming Eglinton Crosstown LRT that is scheduled to be completed in 2021. This new light rail transit system will run along Eglinton Avenue, and it will provide rapid public transit to North and Midtown Toronto in the process. With St. Clair Station being in between these two public transit hubs, it really is at the centre of it all!

In addition to providing improved public transit in Midtown Toronto the Crosstown will also stimulate development and growth in the area. With commute times from Midtown being drastically reduced, this will become a popular place to live. This translates into a great opportunity for condo developers and investors. 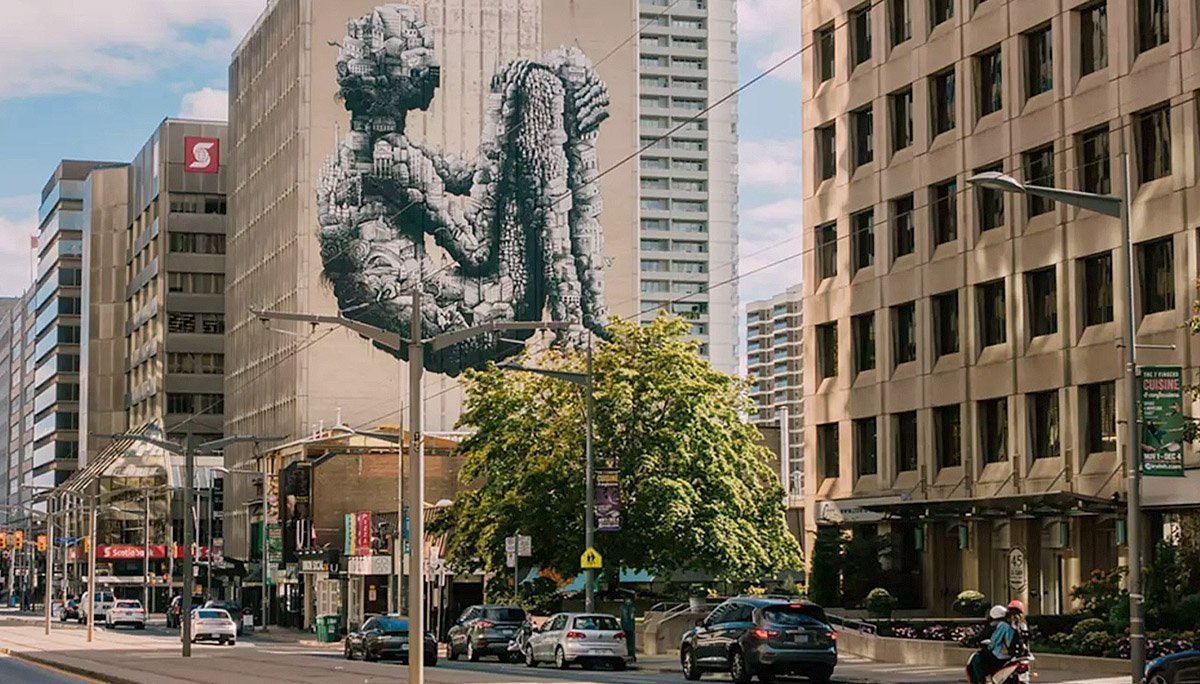 With much of downtown approaching its limit, calls to further develop Midtown are on the horizon

The immediate vicinity isn’t as densely packed as many areas in downtown Toronto, but this junction has a good variety of shops that should be able to fulfill anyone’s needs. A Shoppers Drug Mart, Loblaws, and Home Hardware are all in the direct surroundings, and with these three stores so close, you should be able to nab any essentials you need. There’s also Roots and New Balance retailers nearby. You can go to either of these clothing stores to pick up your new exercise attire for the nearby GoodLife Fitness Centre, Moksha Yoga studio, or The Badminton & Racquet Club of Toronto. You’ll be able to easily take care of all your banking needs here too, as all of Canada’s major banks have branches around this intersection. This is also the location of the Deer Park branch of the Toronto Public Library.

This intersection is close to one of the city’s largest expanses of green space. The David A. Belfour Park is an urban park that is overshadowed by skyscrapers and trees alike. It is home to the Rosehill Reservoir, which is an elevated green space with a reflecting pool. The park also has a trail overrun by dense forestry that’s fed by Yellow Creek. One of the pleasures of living here is being able to take a stroll through this thickly wooded area and forget about your busy urban life. This park is also the training ground to one of Toronto’s Aussie Rules Football teams, the Toronto Dingos.

The City of Toronto is expected to continue densifying and building up. With much of downtown approaching its limit, calls to further develop Midtown are on the horizon. There’s a lot to love about Yonge and St. Clair, and condos in the surrounding region should not be ignored. The Eglinton Crosstown LRT is going to bring superior mobility throughout North and Midtown Toronto, and condos and apartments here will be at the centre of that enhanced transit system. The local green space won’t be touched, so residents will be able to enjoy solitary walks in the forest for generations. This is a chance to invest and live in one of the most promising neighbourhoods in town. We’re sure it’s a decision you won’t regret.

List of  New Condos Near Yonge and St. Clair Intersection 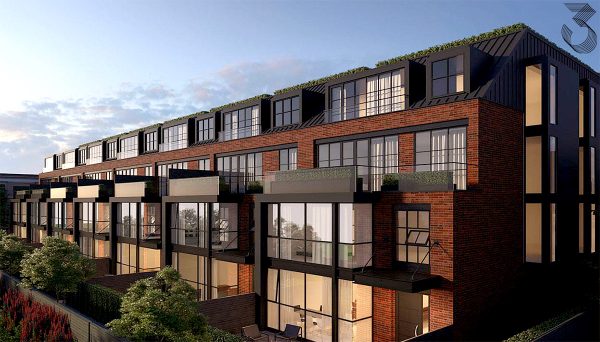 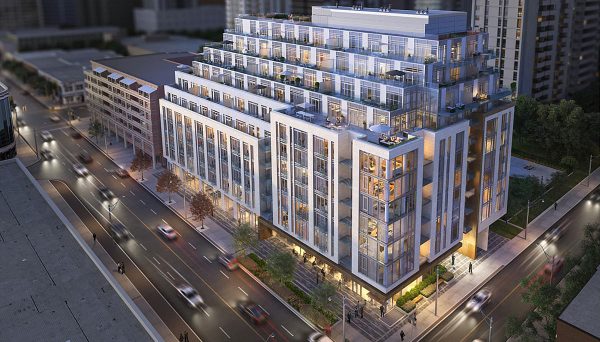 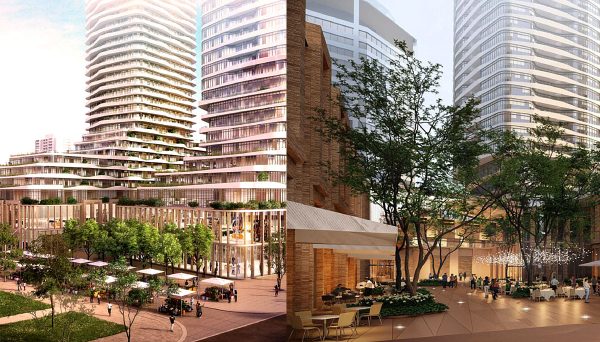 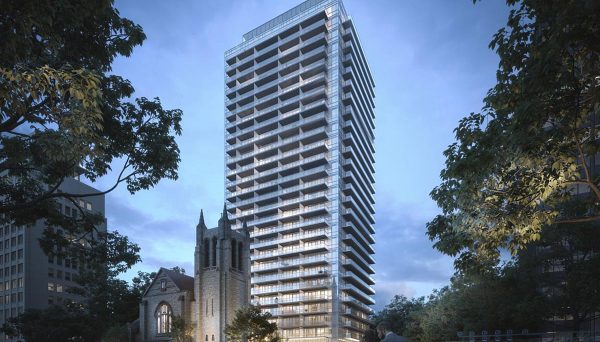