Woodbridge is a sizeable suburban community in the City of Vaughan, located just northwest of downtown Toronto. The area was predominantly farmland prior to the onset of urbanization in the 1970’s. Today, a great deal of the area is residential, with commercial and industrial properties also being present. It's situated between Highway 50 to the west, Major Mackenzie Drive to the north, Highway 400 to the east and Steeles Avenue West to the south.

Although this diverse neighbourhood is known for having a large Italian-Canadian population, the area has seen an increased representation from every nation on the globe. It is also known for having a high number of seniors, baby boomers, trades workers and car users. The construction of Highway 7 in the 1930’s signalled a new era in Woodbridge's growth, and now it has an approximate population of 54,275, but this is increasing due to the influx of low to mid-sized condo developments being constructed in the area.

Like to golf? Perfect! This neighbourhood is equipped with several golf courses.  The Country Club is a massive 45 hole course, which means you can play 2 and a half rounds here before repeating a single hole.  The National Golf Club of Canada is another local course, and it strives to be the best course in the entire country.

The community is divided into two sections, which are separated by the Humber River.  Both the West and East sides have their own characteristics. 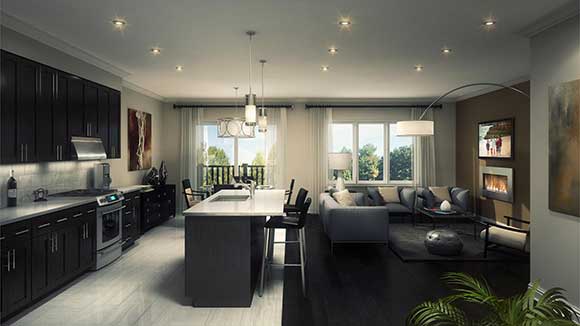 The western section largely features detached houses accounting for 46% of sales, accompanied by condos at 22% and semi-detached houses at 10%. Two storey houses are the most common trend here, and the majority of properties have four bedrooms. The average price in the West over the past year was $750,730, an increase of 17% over the same period. The average freehold home price over the past year was $898,855 as compared to the average condo price of $489,466 over during the same time. Homeownership in the West is high, with a split of 89% owners to 11% renters among those living in the area. The average household income for the community is $96,648.

The eastern part of the community largely features detached houses, accounting for 72% of sales, followed by townhouses at 11% and semi-detached houses at 7%. Two storey houses are the most common trend and the majority of properties have four bedrooms. The average price in East Woodbridge during the past year was $1,168,212, an increase of 25% over the same period last year. The average freehold price was $1,256,625, compared to the cost of the average condo at $527,078.

Homeownership on the eastern side is high, with a split of 94% owners to 6% renters among those living in the area. The average household income for the community is $135,104.

The downtown core is along Woodbridge Avenue between Kipling Avenue and Islington Avenue just north Highway 407. Market Lane Shopping Centre is a piazza-like atmosphere which has fantastic shops and exceptional food. Walk through Market Lane, and you will discover stylish boutiques, beauty salons, food shops, restaurants, cafes and a variety of professional services.This outdoor centre has a small town appeal and even features a clock tower. 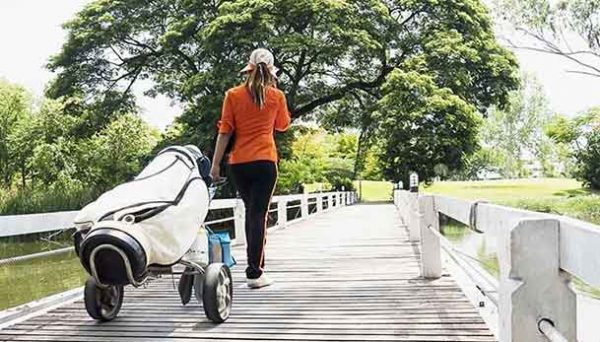 The  public transportation options are somewhat limited. YRT/Viva offers local and rapid transit services for the area, but on the other hand, it’s a delight for motorists who enjoy quick access to Highways 7, 27, 400, 407 and 427.

This community has convenient access to great schools and amenities, which have a huge impact on buyers looking to raise their families in an established, ethnically diverse neighbourhood. Families relocating from Downtown Toronto will welcome the affordability of housing costs, as well as a fresh lifestyle that encourages organized sports, recreation, shopping, nature, and the arts.

Both the East and West areas provide a nice selection of home subdivisions that offer a variety of dwelling options. The options include detached homes, townhouses, and low to mid-rise condos in some of the newer developments in the area. Woodbridge has everything you are looking for. Both young families and professionals are flocking to this neighbourhood for its charming, family-friendly environment and vibrant atmosphere. You will be very pleased with your new life here! 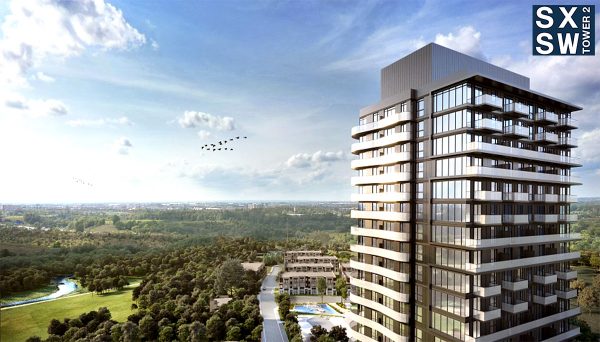 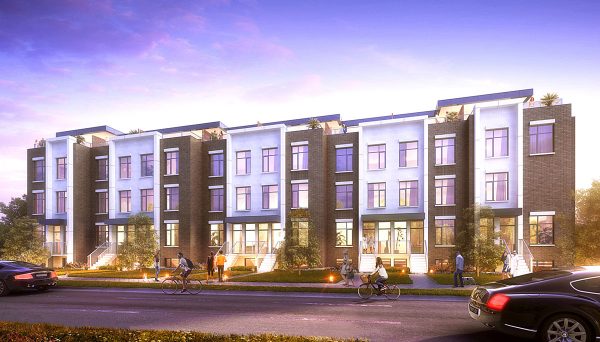 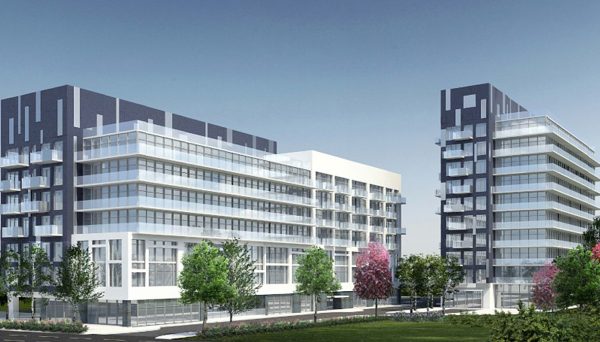 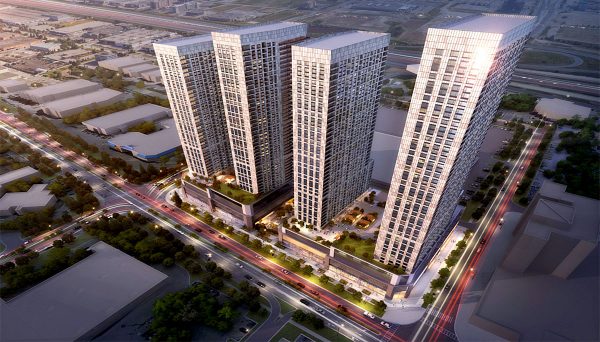 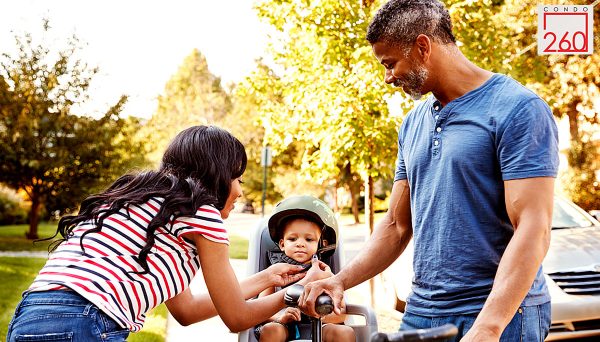 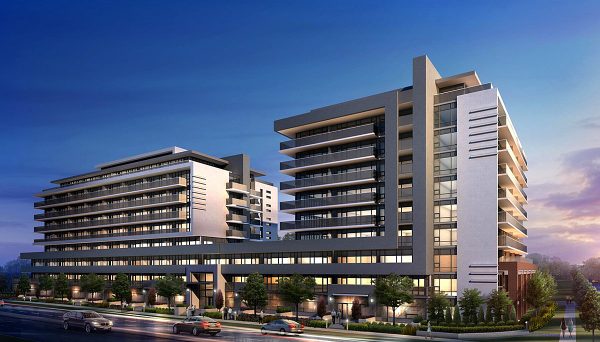 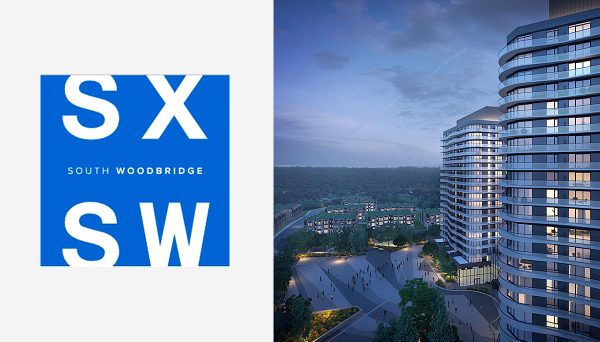