Why Should You Invest In Waterloo Real Estate?

Waterloo’s real estate market has some of the best potential value of any city in Southern Ontario. It is a university town, and multiple international companies are taking advantage of this stock of bright, educated young minds. It's also a great place to raise a family. It's commonly grouped together with Kitchener and Cambridge, and together these municipalities create the Tri-Cities, otherwise known as the Waterloo Region. These cities are tied together by more than just proximity, as they also share many other traits, including a public transit system.

At 6.25% growth over five years, Waterloo is growing much faster than Toronto, and Developers are taking notice. They’re proposing new developments throughout the city, including Uptown Waterloo, which is a designated Urban Growth Centre, so you can definitely expect a new project or two in that part of town.

Waterloo has two universities. The larger of the two is the University of Waterloo, which has an enrollment of over 35,000 students. It is a public research university, and it is regularly ranked as the most innovative university in Canada, having been bestowed this honour for 25 years in a row by Macleans magazine. They are particularly known for their engineering program, which ranks among the best in the world.

Wilfrid University has a smaller student body with an enrollment of around 20,000 students. It is mostly known for its business programs and video game design.

Students in Waterloo can also go to Conestoga College. This school has an enrollment of around 20,000, and it is located in the Kitchener side of Kitchener-Waterloo. It is an excellent supplementary college for the two universities in Waterloo, as its programs focus on systems engineering, business management, and computer technology.

The average rental rate for the City of Waterloo is presently $1,100. This is in addition to a rental appreciation rate of 4.2% for the past 10 years. The demand for condos is still strong here as the vacancy rate currently sits at 2.9%.

With the abundance of educated minds in the Tri-Cities, it’s unsurprising that there are so many employment opportunities. The universities are both leading employers in the region,  along with companies like BlackBerry, Sun Life Financial, and Manulife Financial, but the amount of post secondary graduates is also attracting international companies like Shopify, Intel, and Google.  These tech industry leaders have taken advantage of the brilliant minds here to establish research and development branches within Waterloo.

This combination of schools and employment opportunities make this a great place for investors. The savvy investor knows that universities are some of the best prospects for investments because students aren’t typically in a place to buy their own homes. Instead, they look for places to rent close to campus, so why not your investment condo? Students coming here will likely be interested in renting, and that’s where your new investment condos come in!.

The post secondary education located here will also ensure that tech industries continue to be interested in keeping their R & D offices in this city, and it will likely go on to attract more companies - and more employees. Young professionals who are not in a position to buy will need places to live too, so why not your condo?

This is your chance to get in their real estate market before it’s cemented as Southern Ontario’s city of the future. Start looking for that special condo for sale before it’s too late!

It’s incredibly easy to travel throughout Waterloo, and by extension the entire Tri-Cities area.  King Street serves as the region’s major municipal thoroughfare as it bisects all three cities.  Using this road, you can travel from Uptown Waterloo in the north to Concession Road in Cambridge to the south.

Waterloo is also adjacent to the Ontario Highway 401. This major highway traverses the entirety of Southern Ontario as it connects some of Canada’s most important economies together. It is also regarded as the busiest highway in North America.

There is excellent public transit here too. The Tri-Cities share a single public transit service called Grand River Transit (named about the river the three cities share). Buses from the GRT are able to transport riders throughout their individual communities, and they’re also able to take them from city to city. You can travel from Waterloo to Cambridge without ever needing to transfer.

There’s about to be a major upgrade in the public transit service too with the introduction of the ION rapid transit network, whose route will mostly follow the path of King Street. This is meant to replace the iXpress bus system that offers direct routes to more disconnected parts of town. Its first phase will connect northern Waterloo with southern Kitchener, while Phase 2 will include Cambridge as well. This increased service will unite the Tri-Cities, thereby creating a new thriving urban centre. You should consider this route and its stops when looking for a good location in the city. Currently the new 19-km LRT known as ION Rapid Transit is currently undergoing final testing for operations to begin in spring 2019. 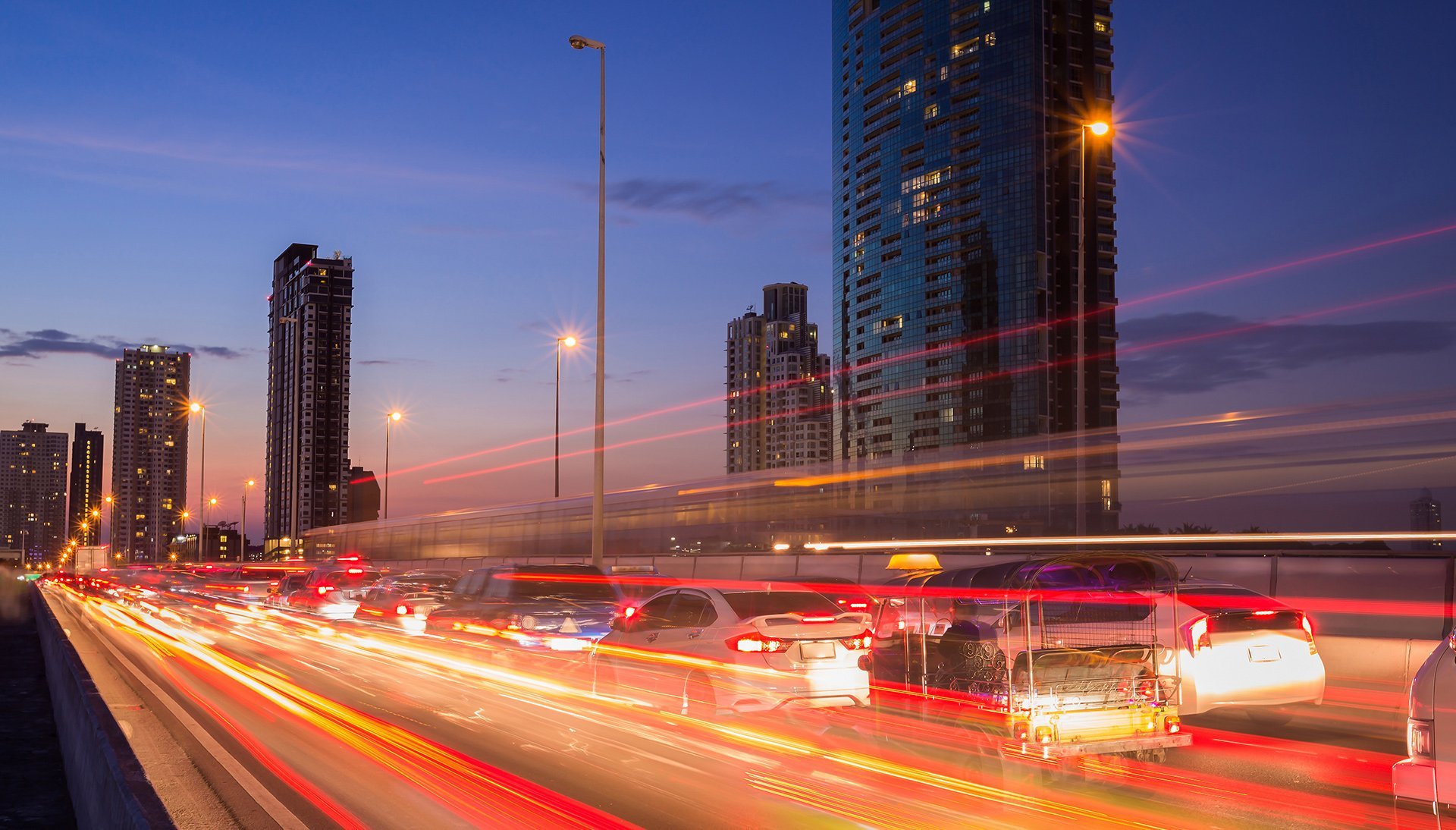 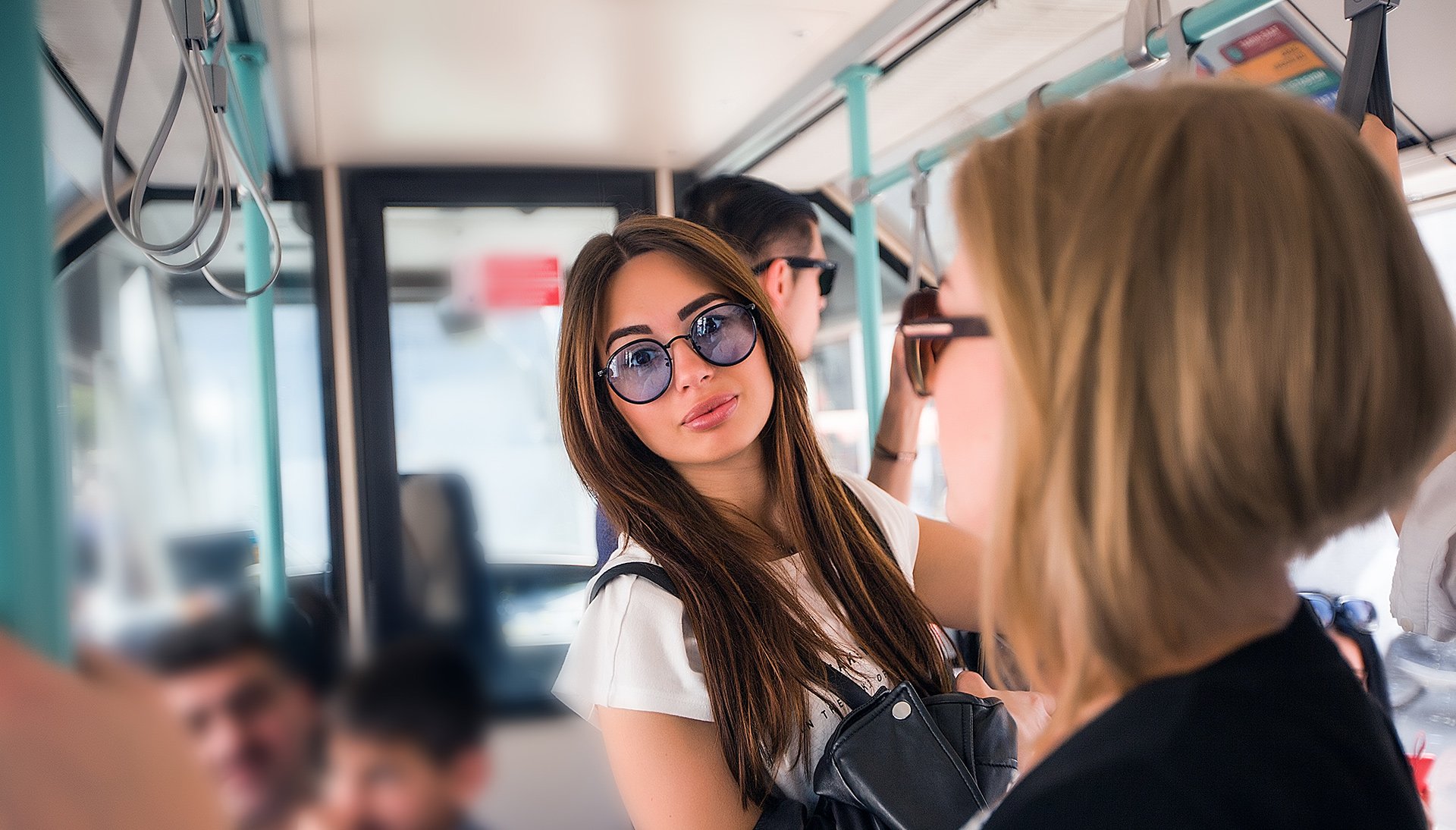 Is it worth getting parking?

Yes, absolutely! Parking is a great investment, and can go a long way toward increasing the value of your unit. Many people, when assessing a condo for sale, look for places that have parking spots for their cars, and they will simply pass on your unit if it’s not included.

Don’t have a car? No problem! You can also rent out your parking spot on a monthly basis. Parking spots don’t just add value to your unit as a whole, they also open up another potential revenue stream.

What are first steps towards buying a pre-construction condo?

The first thing we recommend to our clients is to get a mortgage pre-approval.  This is when you meet with a banking professional to assess what price point you can afford.

In this meeting, your bank will likely alert you to any other costs that you may be unaware of, as well as tips on improving your financial standing. If you’re looking for more information, register below or give us a call. We love to help people get started on their pre-con journey.

Are there any hidden fees?

We know how important it is for you and your family to have a complete idea about the costs associated with buying a new home. Same as anytime you buy a new home, there are costs in addition to the listing price of your pre-construction condo.  You’ll have to pay taxes, your lawyer, and a few other fees.  For a complete rundown of what else you might have to pay, check out our page on Closing Costs.