Why Should You Invest In Whitby Real Estate?

This is a town in the Durham region of the GTA, and it’s commonly regarded as a bedroom community because most of its citizens travel to other places throughout the Greater Toronto Area for work. A positive byproduct of this is that Whitby has a charming, small town neighbourhood vibe, making it a tremendous place to raise a family.

It still has a large population that’s been steadily growing for the past decade. In 2016, it was tallied at 128,377, which makes it the 41st largest municipality in the country. It’s expected to keep growing too, with projections placing its population around 193,000 by 2031. 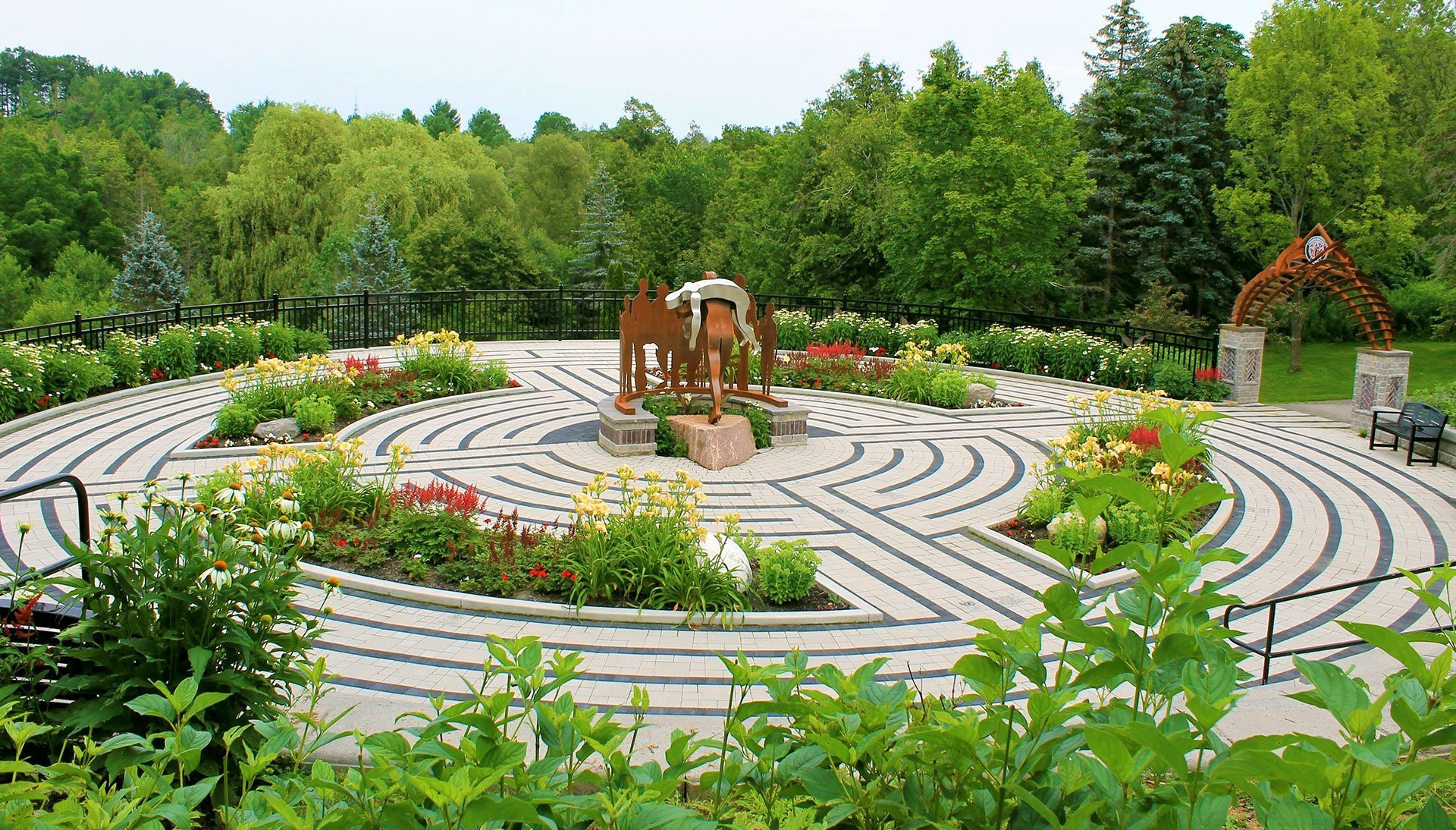 Despite its reputation as a bedroom community, this town could be one of the next hot markets in the GTA. One of the reasons for this that its municipal council is aiming to take advantage of its stunning waterfront location. They’ve put together a plan to revitalize Port Whitby and transform the area into a new vibrant urban landscape.

The redevelopment is going to be centred around Port Whitby and Brock Street, which is already Whitby’s major commercial stretch. The identified land currently has 2,000 residents and 500 jobs, but that’s expected to blow up to 12,500 residents and 3,790 jobs by the year 2031. This is going to take a concerted effort from developers and the tpwn alike, but we can’t help but get excited for the opportunities that are on the horizon in this emerging market.

You may want to immediately assume that all of the commuters are travelling to Toronto for work, but there are plenty of employment opportunities in the surrounding Durham region, which accounted for 196,713 jobs in 2017. Whitby is situated in between Ajax and Oshawa, and together these are the three most important economies in Durham.

Its position between Ajax and Oshawa means that it is part of the Highway of Heroes side of the 401 Expressway. This is great news for investors because commuting is becoming an ever increasing reality for working professionals. This is because as the town continues to expand, its employment centres are spreading out with it.

This town also has a great history that can be seen on every corner. The streets are lined with charming houses and turn of the century buildings. It was initially founded because of its tremendous natural port on Lake Ontario, and its marina, which is still active today.

Just north of the lake is the urban centre of the town. This is mostly lined along Brock Street, which is divided by Dundas Street into North and South stretches. The town becomes a lot more rural as you travel northward, but housing developments, including condominium townhome developments, are becoming prevalent.

Whitby is a town on the rise. It has a great sense of community that plenty of urban workers are still looking for. This could be the perfect place for your next investment.

Most pre-construction home types for the year thus far, has maintained a price per square foot of $680, with appreciation rates of 8.5% for the past 10 years.

The average rental rate for the Town of Whitby is presently $2,100. This is in addition to a rental appreciation rate of 4.3% for the past 10 years. The demand for condos is still strong here as the vacancy rate currently sits at 0.7%.

Whitby was originally settled for its natural harbour on Lake Ontario, but today it is a diverse community with a lot to offer. In addition to the harbour and lakefront, the town also has a concentrated urban landscape, as well as a northern rural expanse where we’re seeing a lot of residential developments popping up.

The town’s downtown is concentrated on the intersection of Dundas and Brock Streets. This is a small urban centre, but it’s loaded with charm as the streets are lined with Victorian buildings that create an incredibly nostalgic vibe. In many ways, it feels like a sample of Toronto’s historic Victorian architecture before towering skyscrapers sat atop them.

This is where many of the town’s restaurants, stores and services are located. There are ample dining choices in this area with a diverse set of menus. There are popular watering holes here like The Downpatrick (also known as The DP) and The Vault Gastropub.

There’s also higher-end and international fare here too including Oishi Maki and Nice-Bistro. There’s even a Rawlicious vegan restaurant.

The rest of Whitby is largely filled with low-rise housing. Most of the residences are to the south of Taunton Road West, with the notable exception of Brooklin, which is a small satellite community. There are more developments coming to the largely rural swathe of land to the north of Taunton, and that’s where you come in! So Register today to learn about new condos coming soon to this area.

Whitby is in between the municipalities of Ajax and Oshawa, which is often considered the easternmost boundary of the GTA. Like much of the Greater Toronto Area, it relies on the Ontario 401 Expressway for travelling around the town. Being on the eastern side of the 401 corridor, Whitby is part of the Highway of Heroes stretch of road.

By using the 401, drivers can easily reach the different communities of the GTA. Ajax, Pickering, Scarborough, North York and Toronto Proper can be reached using this thoroughfare. Another important highway for the community is Highway 7, which connects drivers to cities like Markham, Richmond Hill, and Vaughan. 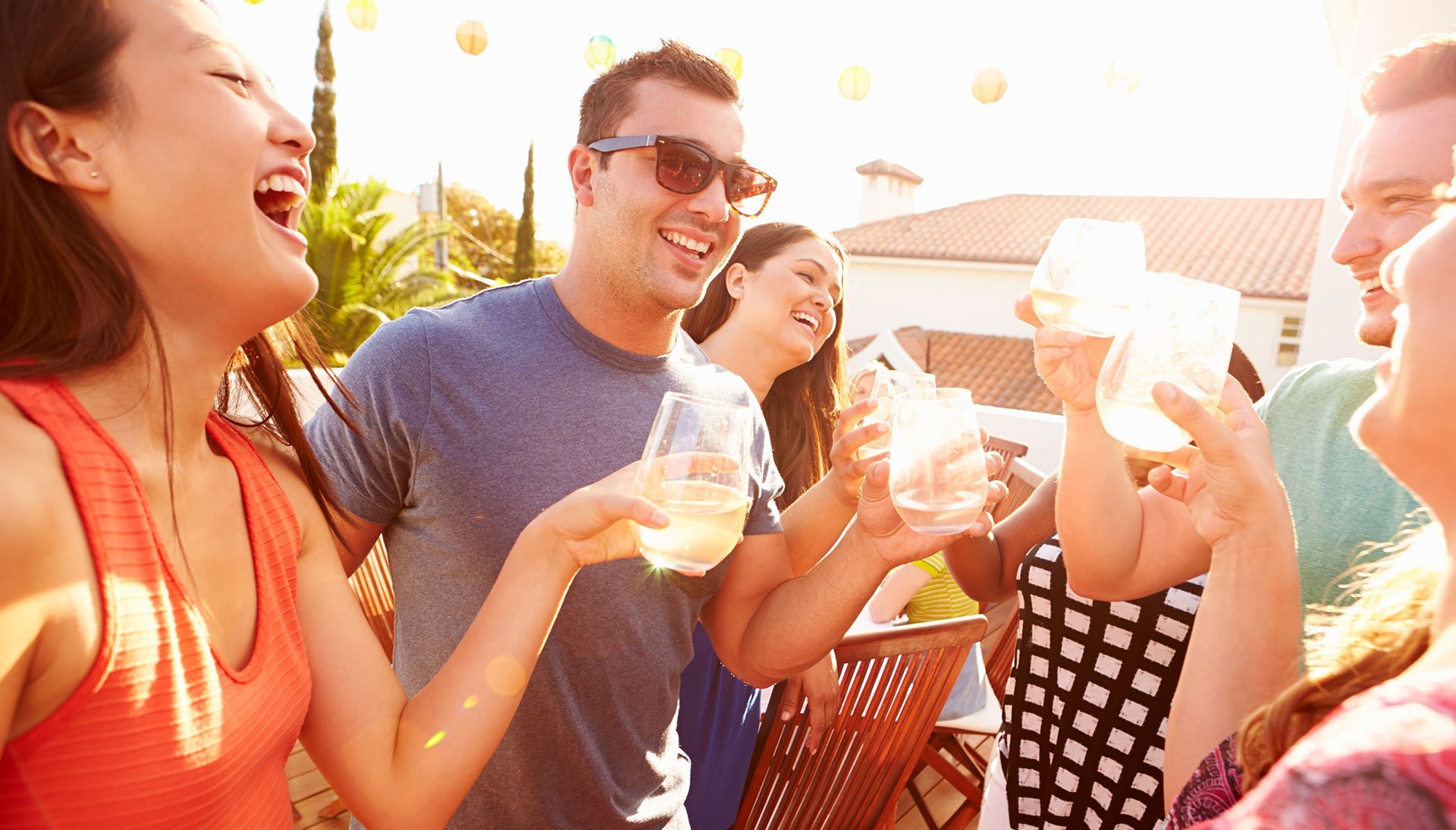 By using this integrated network of highways, drivers are able to travel to different employment centres like Markham in 30 minutes, North York Centre in 35 minutes, and even the Financial District in Downtown Toronto in 45 minutes.

Like the rest of the surrounding region, Whitby is served by Durham Region Transit. Most of the transit for the vicinity operates out of Whitby GO Station, and it makes local transit incredibly easy.

If you need to use public transit to get to different parts of the GTA, there are a few options. For the rest of the Durham Region, you could use the DRT, which provides inter-regional transit in addition to local options.

You can also take GO Transit, which can get you to Downtown Toronto in an hour.

Metrolinx is an agency run by the Government of Canada that works to manage and develop roads and public transit across the Greater Golden Horseshoe region. They are headquartered at Union Station in Downtown Toronto.

What do they do?

They were responsible for implementing Presto cards throughout The Greater Golden Horseshoe, and they also build new Transit Stations throughout Southern Ontario. The Whitby GO Station was one of their most recent projects.

What’s next for them?

They are responsible for building the Eglinton Crosstown LRT in Midtown Toronto, as well as other projects like building a new GO Station in the Concord neighbourhood in Vaughan.