Why Should You Invest In Whitchurch-Stouffville Real Estate?

Whitchurch-Stouffville is part of the York region, and it is one of the fastest growing areas in Southern Ontario. The majority of its development is built around its Main Street, and is otherwise surrounded by farmland and highway. This explains its town motto: Country close to the city.

The city plans on managing this growth in a responsible and sustainable manner. The plan is outlined throughout different government Acts, including the Places to Grow Act. The will result in continued development centralized around the city’s urban downtown area, which will continue to foster the link between the city and the country. 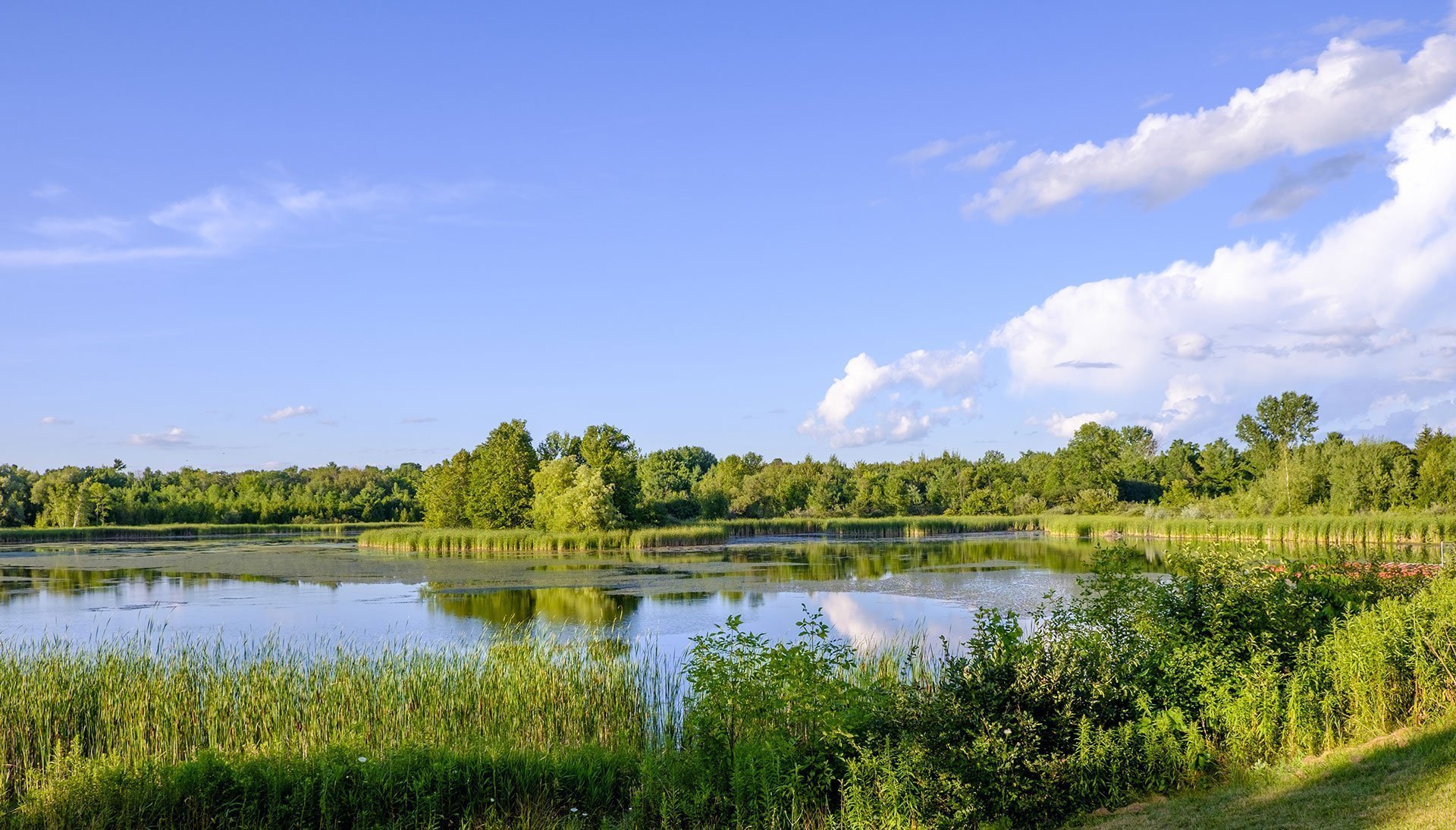 Once you begin the peer more closely at this community, it becomes clearer why it’s seeing such tremendous growth. It’s also making investment and development more attractive by offering employment lands at competitive prices compared to other locations throughout the Greater Toronto Area.

All of these elements add up to a place to watch for investors and home buyers. Condos in the region are going to become much more prevalent in coming months and years, and they will likely have larger units for a better price than other parts of the GTA. It is also a charming area that’s a great fit for people who have to work in urban environments, but prefer living in smaller communities. Register today so you can be the first to know about the new opportunities arriving here.

Average Condo Price for Whitchurch-Stouffville in 2019

The average selling price of pre-construction condos in the Town of Whitchurch-Stouffville for 2019 is $328,800. New listings, for the year thus far, has maintained a price per square foot of $548, while prices continue to grow to 7.9% year-over-year.

The average rental rate for the Town of Whitchurch-Stouffville is presently $1,800. This is in addition to a rental appreciation rate of 2.3% for the past 10 years. The demand for condos is still strong here as the vacancy rate currently sits at 0.8%.

Even though this is a small community in a rural setting, its downtown core is equipped with great local amenities, including some stellar restaurants. The Kings’ Landing Bar & Grill is a local hot spot that serves up casual fare like burgers, pizza, and share plates. Its walls are lined with televisions too, so it’s a great place to catch a game. This restaurant is on the corner of Ninth and Main Street.

Another local restaurant worth visiting is Fishbone Bistro. This is a more upscale choice, and it serves up delectable Portuguese inspired seafood. It also has a wide selection of ports and high-end wines. The Fishbone Bistro is located Edward and Main Streets, and is right next to the Stouffville GO Transit station.

This is truly the Country close to the City, and new residents in the neighbourhood could live amongst a beautiful natural environment in a community that’s nestled amongst the trees. This natural landscape is being in the middle of the Oak Ridges Moraine geological landform. This is one of the ecological treasures just waiting to be discovered in Southern Ontario.

Stouffville GO will be the main starting point for those who will commute to different parts of the GTA using public transit. This is what makes this community such an attractive place to live, particularly for people who work in Markham, which is known as “Silicon Valley North.” Markham is a major tech industry leader and prominent employment centre, and it’s only 30 minutes away from the Stouffville GO. Union Station at the foot of downtown’s Financial District can be reached in 1 hour and 20 minutes.

This community is even better for drivers because of the integrated highway system that surrounds the area. Stouffville Road directly connects to the Ontario Highway 404, which turns in to the Don Valley Parkway. By using this arterial road, drivers can get to the different parts of the GTA in no time. You can reach employments centres like Markham in 20 minutes, North York Centre in 30 minutes, Vaughan in 35 minutes, Yonge and Eglinton in 40 minutes, and even the Financial District in 45 minutes. 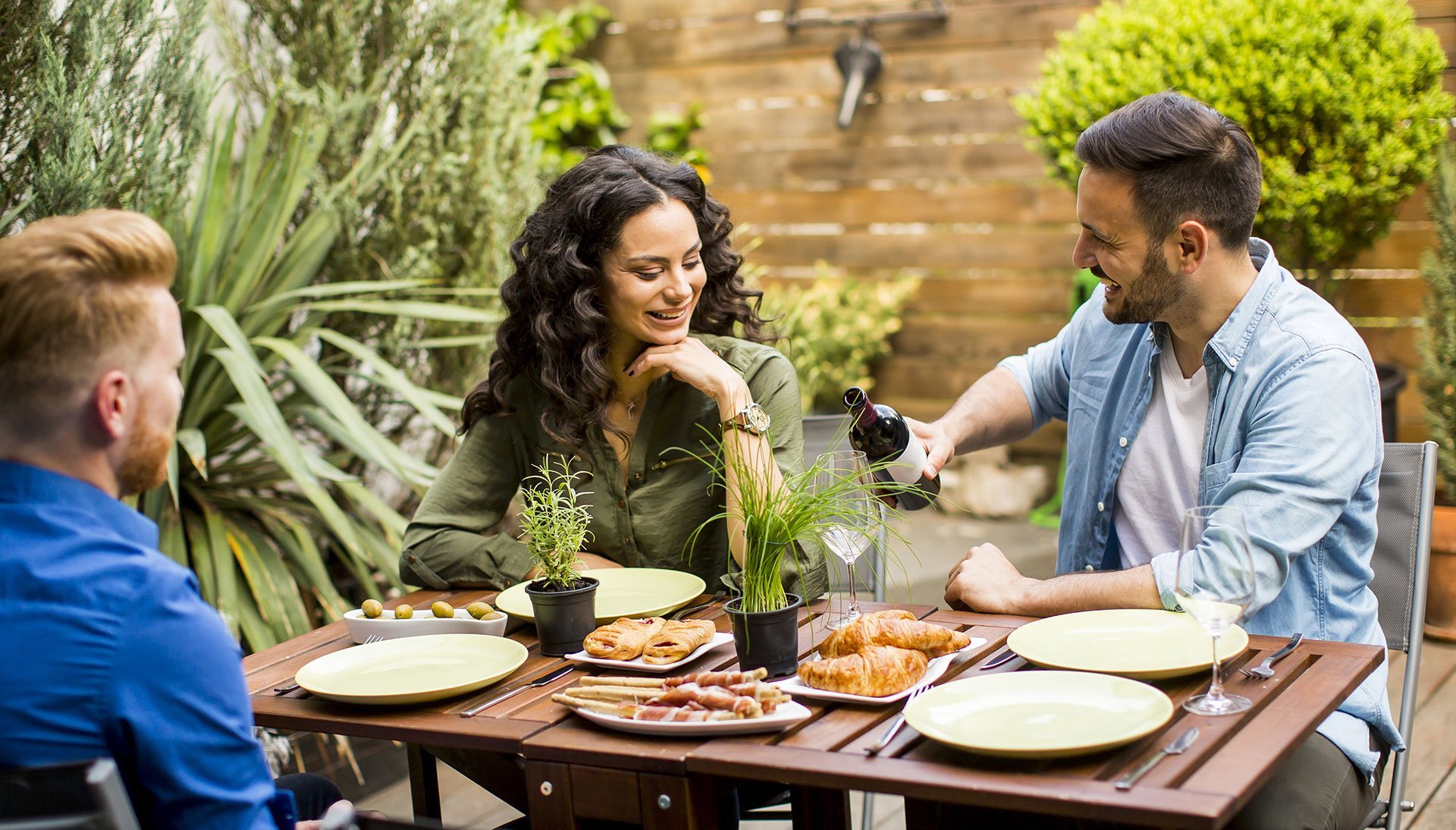 Having these different municipalities nearby is great news for investors and new home buyers. There are plans to build condos and townhomes in the region, and they could be great solutions for those who are looking to buy in a place that would give you more value per square foot than you’d find in densely urban areas like Downtown Toronto. 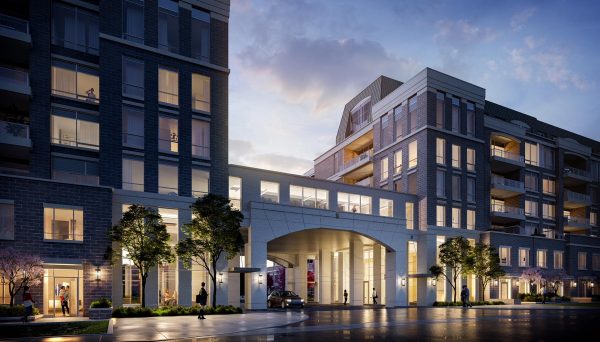 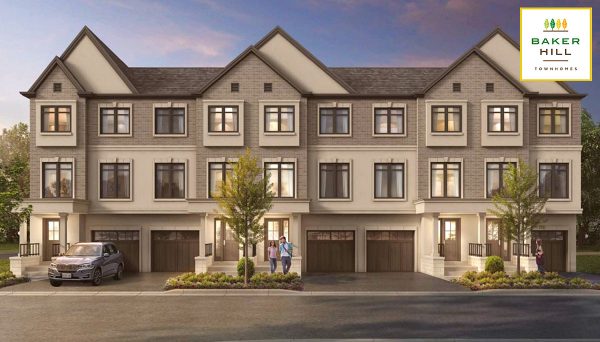 The Towns At Baker Hill 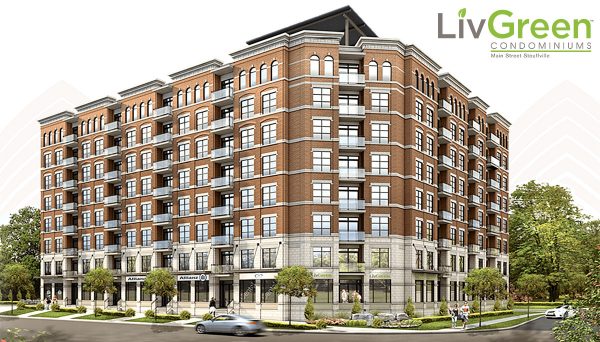 How much time do I have to decide I want to buy a pre-construction condo?

There really isn’t a uniform answer to this as it depends on the unit’s popularity, but a healthy assumption is that someone else always wants it. These units can go within a matter of minutes.

Oh geez, so what should I do?

Our suggestion? Buy it! Don’t worry, you have the 10 Day Cooling off Period.

10 Day Cooling Off Period? What’s that?

This is a time period where the unit is reserved to you, but you have the right to cancel your commitment at any time with absolutely no penalties. If you decide to not go ahead with the purchase, the builder’s office will return your deposits, no harm no foul.

We suggest that you spend this time reviewing your contract with a pre-construction lawyer, while also seeking out a financial institution to get your mortgage pre-approval.