This is your chance to live or invest in a emerging city that is bound to be increasingly attractive to all lifestyles in years to come.

Timberwood Estates is a mixed development headed to the Niagara region. The project from Mountainview Homes will stand at 1110 Hansler Road, in the City of Welland.

The project will include a variety of home types, all unified by their charismatic exteriors. The city is one on the rise with upcoming systems like the GO Train extension bound to increase its value -- and this development is the perfect opportunity to dip into the new and growing market in this region. 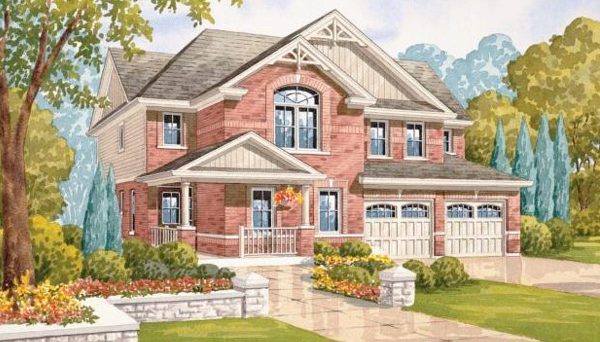 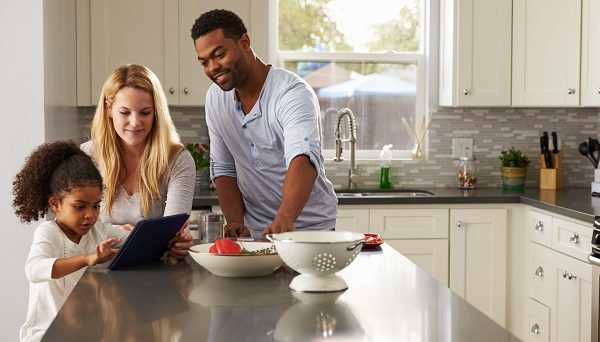 Units will be finished with stainless steel appliances, sliding closet doors and soaker tubs -- just to name a few luxuries residents can anticipate.

The homes will all boast unique design with a modern mix of materials such as wood, brick and stone. They will provide a nice contrast against one another, while also looking unified in stature and charisma. 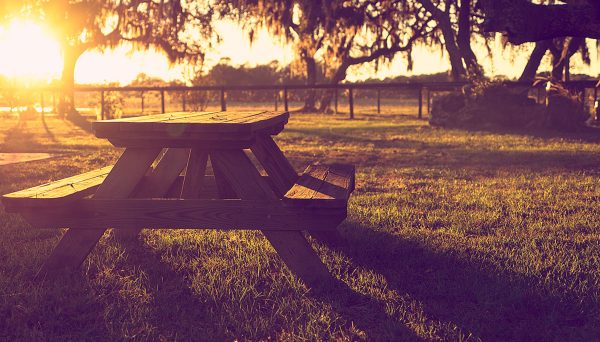 This diverse community will be built in Welland, an upcoming city in the Niagara Region. This area is actually an ideal place to set roots, as it has a projected population growth between 2006 and 2031 of 13,600. Jobs will be made to accommodate for the anticipated inhabitants. In addition to the new courthouse which will bring jobs, there is an expansion of Niagara College in the works which will open up construction jobs. The new General Electric gas-engine plant alone is projected to bring at least 150 new jobs to the area.

Welland is a central region in Niagara as it is well connected by transit -- specifically,, the Niagara Region Transit. This system promises to help connect residents with the iconic Niagara Falls area, as well as the bustling city of St. Catherines .

The falls themselves -- the area’s big tourism attraction that brings in tons of people daily -- is a 15 minute drive away, meaning the entertainment centre Clifton Hill is at your fingertips. This strip is known for being home to the areas attractions by the scenic falls, such as Madame Tussauds and Ripley’s Believe It Or Not. This is also home to the well known Fallsview Casino which attracts many not only for its casino, but for shows.

In addition, many key areas in the city are drivable from this location. Hamilton is a doable 25 minute drive away, Toronto is an hour and 10 minutes drive away, and closest is the best walk-in closet you could ask for -- Buffalo, New York. A 15 minute drive away, this city is home to some of the best known retail deals.

Niagara On The Lake is also nearby, well known for its charismatic energy due to its plenty quaint hotels, bed and breakfasts, and spas. The area is specifically recognized for its Shaw Festival, one of the most prominent events for Canadian Theatre. This area of Niagara is also packed with stunning wineries -- the entire area truly is ideal for weekend getaways. Residents in Welland need not travel far to unwind at these spas, wineries and other luxuries that are at their fingertips.

All of Niagara is a major tourist centre, which is all the more reason for people to want to become permanent residents. Growing families will make use of upcoming transit lines like the Niagara GO extension that will allow parents to work in Ontario’s city centres, but make it home by dinner time. These growing families will also benefit from being nearby post secondary campuses such as Brock, so their kids can save money by commuting to school and living at home.

Working professionals based in the states who work remotely will also benefit from living just across the border -- really, this is a place that will increasingly attract a wide demographic, and investors will want to take note of this major urban transition the city is seeing.

Mountainview Homes is an award-winning developer with 30 years of experience under their belt. The company was founded back in 1979 and after focusing on the Niagara area became one of the region’s largest home builders by the 1980s. Their involvement in the community has caused them to be widely regarded as a ‘Citizen of Niagara.” They have built all over Southern Ontario, with over 4000 projects standing from Fort Erie to Grimsby,