This new condo project, is your chance to invest in an established neighbourhood with a thoroughly-modern North York condo development.

Greenfield Quality Builders are behind this project, which brings a modern, mid-rise, luxury condo to a stable neighbourhood filled with parkspace. Occupancy for Gorman Park Condos is scheduled for 2020.

The project proposal is calling for a nine-storey building with a green roof and 85 residential units. 19 of the units are scheduled to be one-bedroom styles, with 56 two-bedrooms and 10 three-bedrooms, to reflect the area’s popularity with families and mature couples. 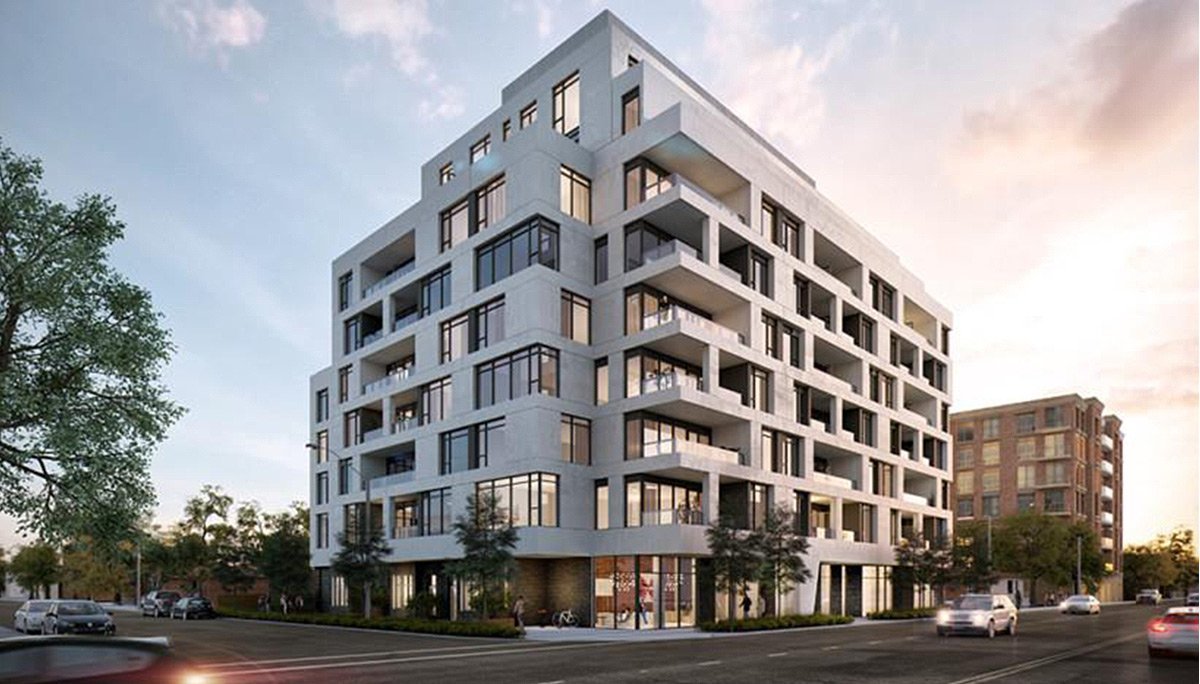 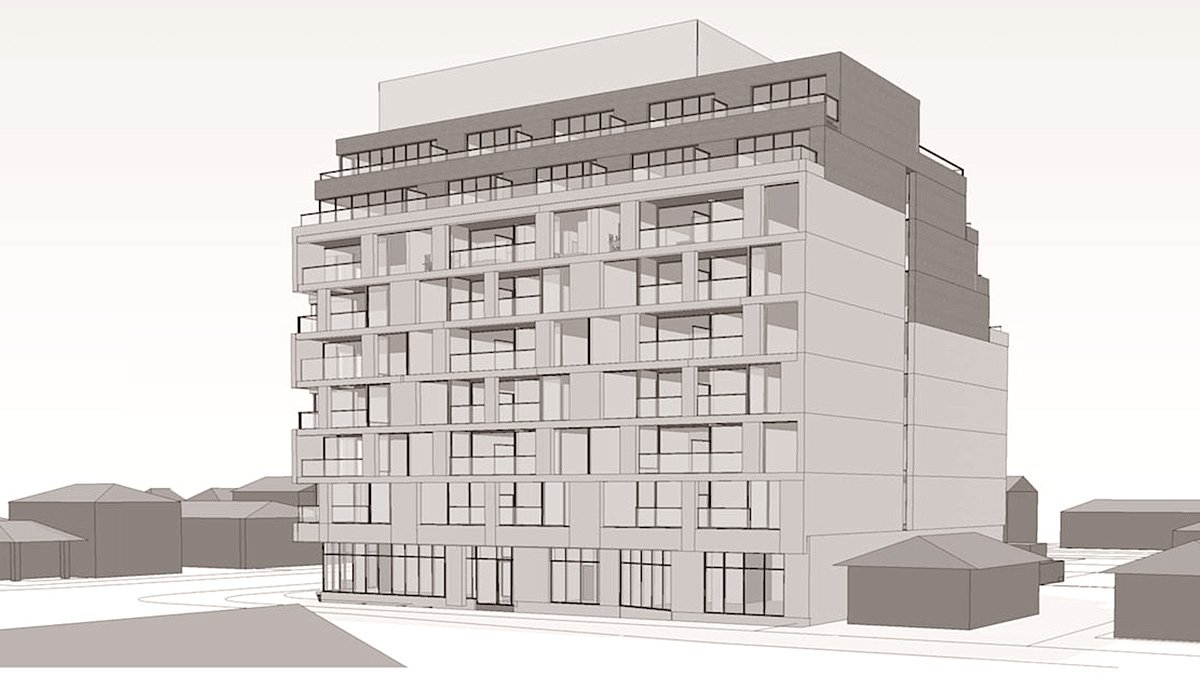 Suites sizes will range from approximately 500 to 1,500 square feet. Communal amenity space will be accessible on both the ground and ninth floors.

Underground parking will provide 77 spaces for residents, while 7 spaces will be reserved for guests above grade.

Greenfield has teamed up with renowned Toronto architects Superkul for the design of this Condo project. The building, which sits at a transition point between the low-rise homes of Gorman Park and the bustling Sheppard Avenue West, will be strikingly geometric in design, paired with a neutral design palette to blend in with the natural scenery of the neighbourhood.

The North York neighbourhood of Bathurst Manor has so much to offer. Traditionally home to semi and semi-detached houses, the area has a warm, established family feel to it.

The neighbourhood also includes parks, quaint walk-up apartments and functional amenities like major grocery stores and banks. It’s close to both the 401 and the Allen Expressway, making it a dream for commuters.

Also nearby are the expansive West Don Parklands and the Earl Bales Community Centre, which includes a tennis court and a ski and snowboard park.

Spend a Saturday morning strolling through the greenbelt, which is covered by a mature canopy of trees. Then stop for a coffee and some world class bagels at one of the neighbourhood’s many independent, specialty supermarkets. All this and the heart of downtown Toronto is only 30 minutes away!

Greenfield Quality Brothers is a new real estate developer that specializes in building mid-rise developments that stand out as landmarks in the North York area. They aim to build unique projects that focus on quality craftsmanship that stand the test of time. 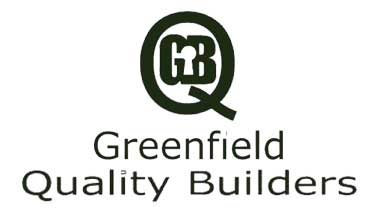