1315 Finch Avenue West is a preconstruction condominium proposed by CTN Developments for the North York region of the GTA. Mere steps from York University and minutes from Downsview Park, 1315 Finch Avenue West Condos is slated for an occupancy date in 2020. Occupying almost three acres, this mixed-use project will bring a contemporary feel to the developing neighbourhood.

Occupying a site on the west side of Finch, just south of Keele Street, this project is proposed as a U-shaped mid-rise containing both residential and commercial space. Specific details about height and unit mix are forthcoming, but renderings have been released, indicating a high-performance glass building is in the works, with a sleek and contemporary design and professional landscaping. 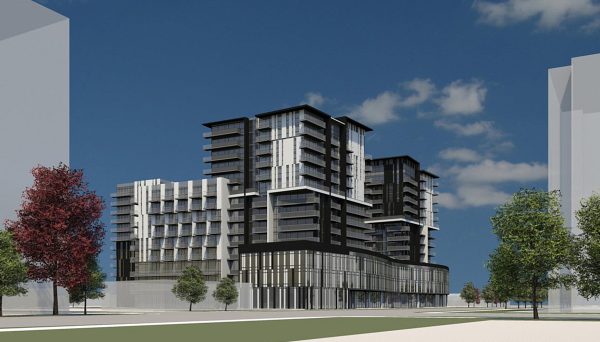 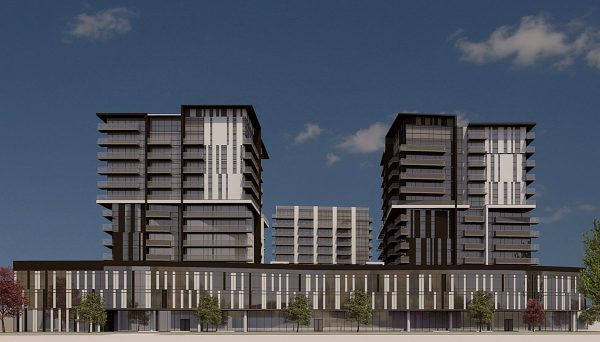 1315 Finch Avenue West calls for a wealth of amenities, designed for a variety of lifestyles. Outdoor terraces and green roofs are planned on different levels, optimal for socializing, networking and celebrating the good times as you overlook the vibrant York University campus. Other perks for this North York condominium include an indoor swimming pool, fitness facility, yoga studio and a party hall complete with bar and kitchen facilities. When you need to recharge, take advantage of the building’s library or private cinema. 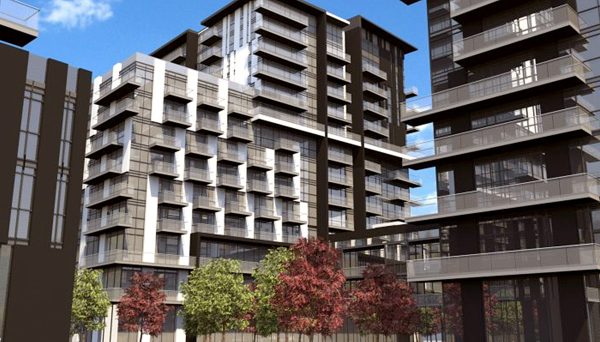 North York condos continue to be a popular choice for investors and this particular stretch has a lot going for it. You’re just steps from the brand-new Finch West station, which connects to the TTC’s newly-expanded York-Spadina line. From here it’s a quick 30-minute trip into Toronto’s Financial District and just minutes to the new Vaughan Metropolitan Centre, which is undergoing a massive revitalization, adding office space, residences and a wealth of entertainment and recreation facilities.

You’re close to several high-density employment districts, along with York University, which makes it a great option for those seeking an income property.

This is an extremely convenient location, close to a range of shopping options including Walmart SuperCentre and the high-end Yorkdale Shopping Centre, which is only a few subway stops away. Banks, eateries and groceries are all within walking distance. Not to mention the 500-acre Downsview Park. The park is a major perk for those lucky enough to call North York home. Not only does it house miles of walking trails, sprawling lawns, orchards and ponds, but it’s a popular destination for music festivals and concerts. It also several recreation programs, including True North Climbing, Volleyball Canada and the Toronto School of Circus Arts.

Thanks to the subway extension and the province’s anticipation for major growth, this area of North York has received an increasing number of development proposals over the past few years, many of them clustered around the park, York University and Yorkdale Mall, which sits near a planned 100-acre urban redevelopment.

CTN Developments specializes in residential and commercial development, along with construction management. A privately-owned firm, their activities span much of the real estate spectrum, including land acquisition, planning and design, construction, sales and property management. They pride themselves on incorporating sustainable features into each of their developments, including this one. 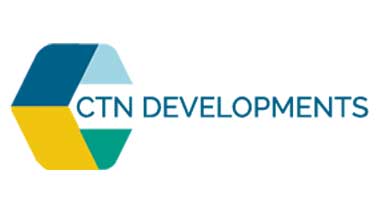