This North York condominium development sits at the southeast corner of Sheppard Avenue and Senlac, just east of Bathurst Street. The proposal calls for an 11-storey, mixed-use building with retail on the main floor and a row of seven, three-storey townhouses in the back, fronting onto the quiet, tree-lined Bogert Avenue. 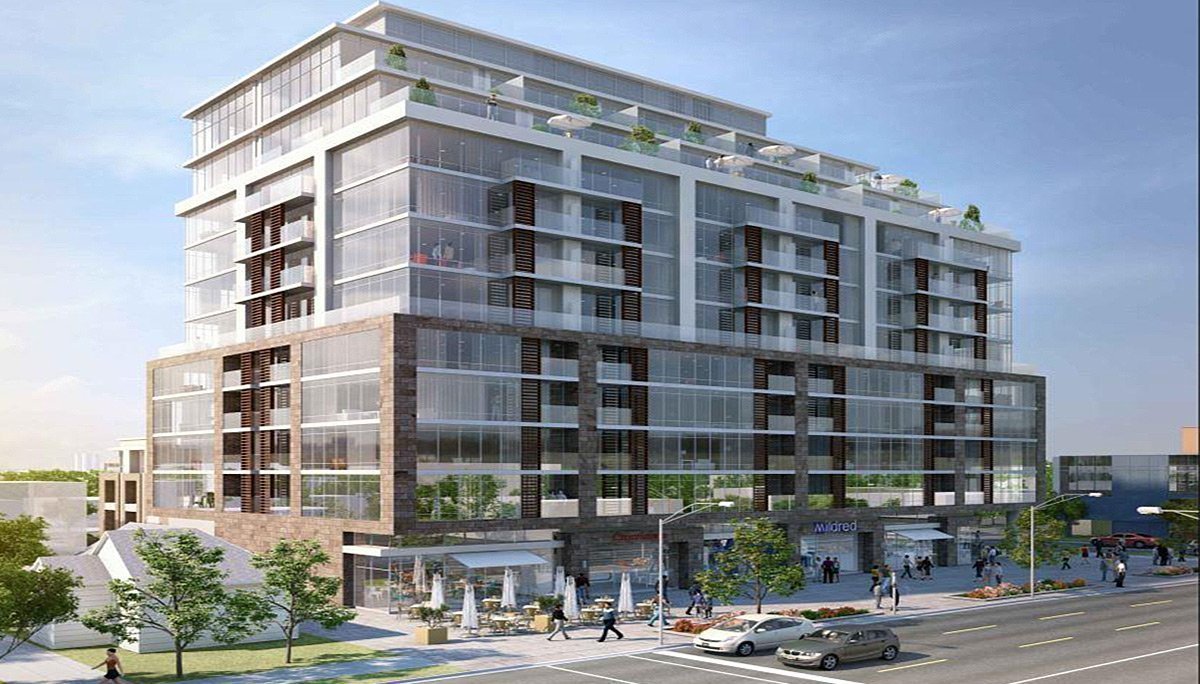 The mid-rise building will feature setbacks above the fifth and ninth floors and a widened sidewalk along Sheppard Avenue West with professional landscaping. 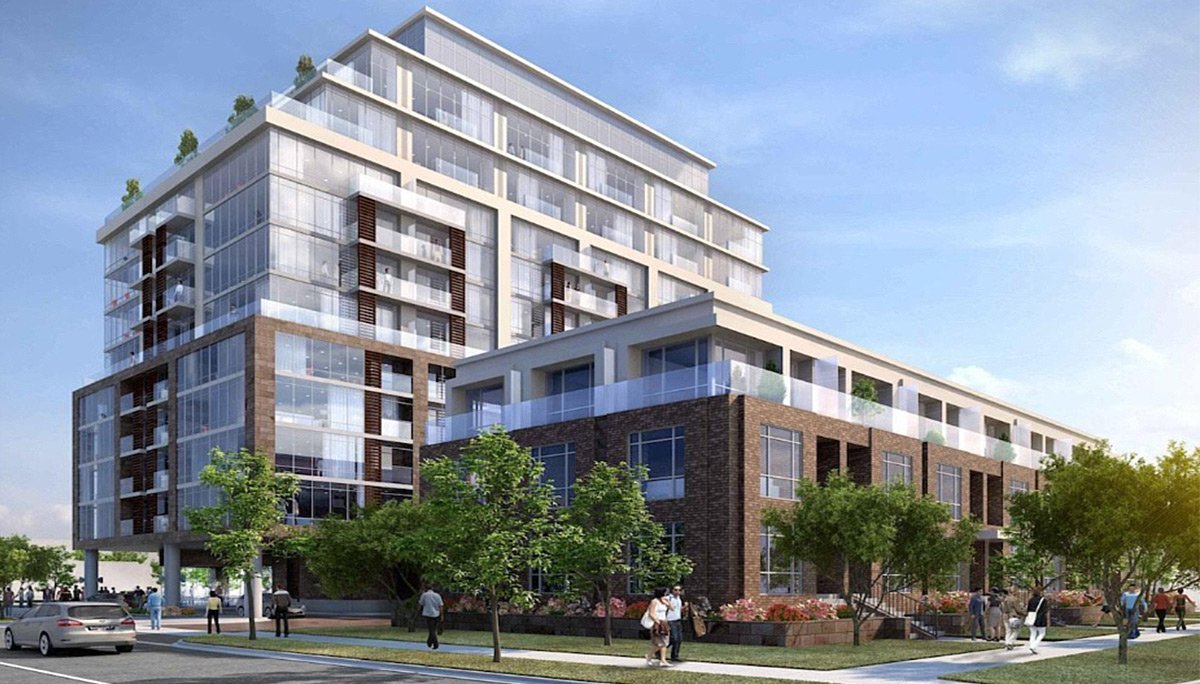 The project is being designed by WZMH Architects, an award-winning firm with numerous, modern condominium residences and mixed-use developments under their belt.

Many of their projects have been awarded LEED status, a designation designed for homes that are designed to operate in an environmentally-friendly fashion.

Their renderings show a brick and glass development that is sleek and modern, yet compliments the surrounding low-rise neighbourhood.

The neighbourhood around Yonge Street and Sheppard Avenue has undergone a significant transformation in the past five years. Upscale condominium communities and office buildings have sprung up on every corner and high-end shops like Whole Foods have opened up on the retail strip. The Sheppard Station is a major station on the Yonge Subway Line and also connects to the Sheppard Line, which runs east and west. This condo project is a three minute bus trip to the station and close to freeways, so getting to the heart of downtown Toronto or elsewhere in the GTA is easy.

North York is the best of both worlds; all the urban amenities of a downtown centre, yet steps from quiet, low-rise enclaves with leafy trees and plenty of greenspace. The development is sandwiched between two large parks, including the Earl Bales Park and community centre, which offers art, cultural and fitness programs and has a ski and snowboard hill, popular with residents in the winter.

The North York Centre for the Arts is a five-minute drive away, which features Broadway musicals, theatre and live music. Come see why so many residents are choosing to make North York their top destination for life, work and recreation.

PineLake Group is a Toronto-based construction and development firm with several local residential, commercial and industrial projects to their name in the area around Yonge and Sheppard. They have constructed some of the neighbourhood’s most opulent homes. 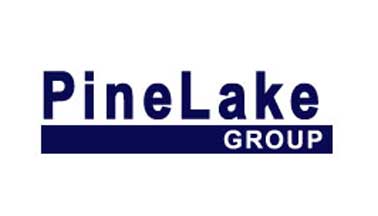