Proposed for 32 storeys by Fieldgate Homes, this tower will include condominiums and a limited selection of townhomes, along with office space and retail at street level. 5400 Yonge Street Condos is a pre-construction condominium under development in North York’s Willowdale neighbourhood.

With a light-filled and visually-striking design, this is a great example of a condominium breathing modern life into a northern stretch of Yonge. Just minutes from Finch Station, it’s a connected and convenient location where shopping, dining and business centers are at your fingertips. 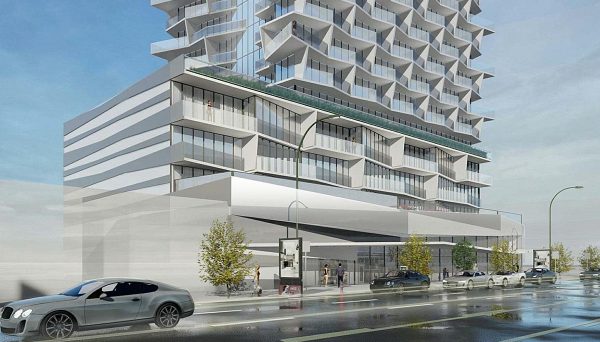 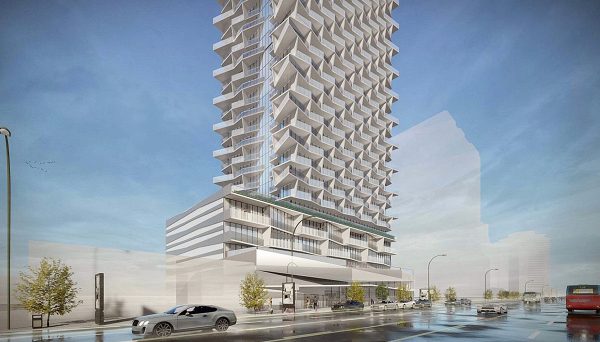 Occupying the southwest corner of Yonge Street and Horsham Avenue, this condominium has the potential to be one of the tallest in the area. Proposed for 32 storeys – including a four-storey podium - it’s designed to include retail at street level and 18,348 square feet of office space, which will replace the commercial space currently housed on the site.

324 units are proposed, with a mix of

While most of these will be situated in the tower element, four of the three-bedroom units will be built as “garden-style” townhomes with walkout patios and direct sidewalk access off the quieter Horsham Avenue. An underground garage will house 237 parking spaces for residents. 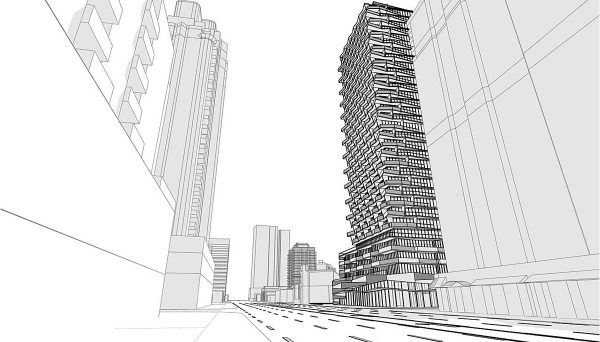 This is an upscale condominium development that welcomes families as much as it does professionals who are looking for an uptown location that’s connected and close to contemporary lifestyle amenities.

North York condos are increasing in both size and scope as stretches of the area undergoes more and more growth. The Willowdale neighbourhood is no exception, although this project is definitely part of the first wave for this particular stretch, giving you the opportunity to be part of a building that will set the standard for future developments.

Plentiful shopping and dining options line the main streets here, which we’re likely to see more of as the area transforms. It’s just a few minutes to the high-density Yonge and Sheppard intersection, which is considered one of the city’s “urban growth centers” and is undergoing significant residential and occupational growth.

This building has a 95 on its Walk Score and a 88 on its Transit Score. Being a short walk from Finch Station is also a bonus. Considered the city’s busiest transit hub, it connects with the subway’s line 1 as well as the VIVA, GO and YRT systems, making it easy to reach other parts of the GTA as well. A future rapid transit line along Finch West is being discussed, which would make for a seamless commute to York University.

North York is well known for its greenspace, schools and community resources, which has long made it popular with families. With recent growth however, we have also seen an influx of students and young professionals attracted to the area, especially as the business centers grow. For this reason, condos here are a fantastic investment opportunity.

In 2017 Fieldgate Homes celebrated their 60th anniversary in the business, topping off six decades of building homes and communities throughout the GTA.

Having established a reputation for quality homes and master-planned communities early on, they have shifted into the high-rise and townhome market, bringing the same values of quality design, construction and finishes to their newer projects. 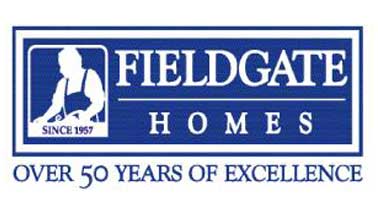