An impressive and ambitious pre-construction condominium and townhouse development project spanning over 10 acres located at 325 Bogert Avenue, this project has yet to schedule an occupancy date. Bogert Condos is proposed by Greatwise Developments for North York’s Lansing neighbourhood.

It will pair six elegant condominium towers with a series of townhome blocks, retail space and a new park, all nestled into a sought-after site that borders the lush Don River and its surrounding valley. Truly the best of both worlds, this development will redefine urban living. 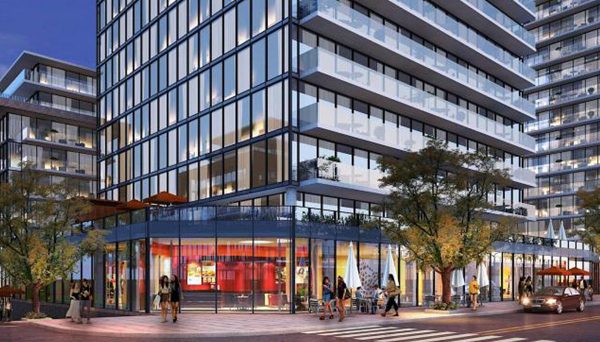 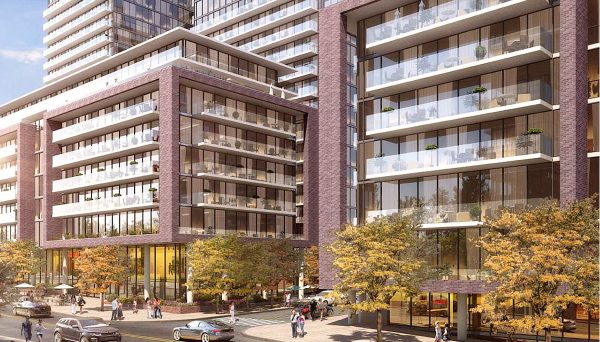 The site for this project sits just south of Sheppard Avenue West, surrounded by green space, the river and an established part of the city. It’s a somewhat unique parcel of land, as the developers own 16 acres in total there, including a swath of valley land that surrounds the Don River, to the west of the development site. This particular portion of land is protected by the Greenbelt Act, so only a ten-acre portion of the parcel is being developed, giving future residents access to a spectacular and picturesque backyard, yet all the benefits of contemporary condominium living.

This building will eventually include 1,617 new units, including approximately 20 stacked townhome units, along with six new towers, ranging from 21 to 27 storeys. Designed by CORE Architects, some of the towers will share podiums that feature a curvilinear shape, mimicking the gentle sway of the Don River. Details about the unit mix and amenity spaces haven’t been released yet, so make sure to register with us to receive the most up-to-date information. 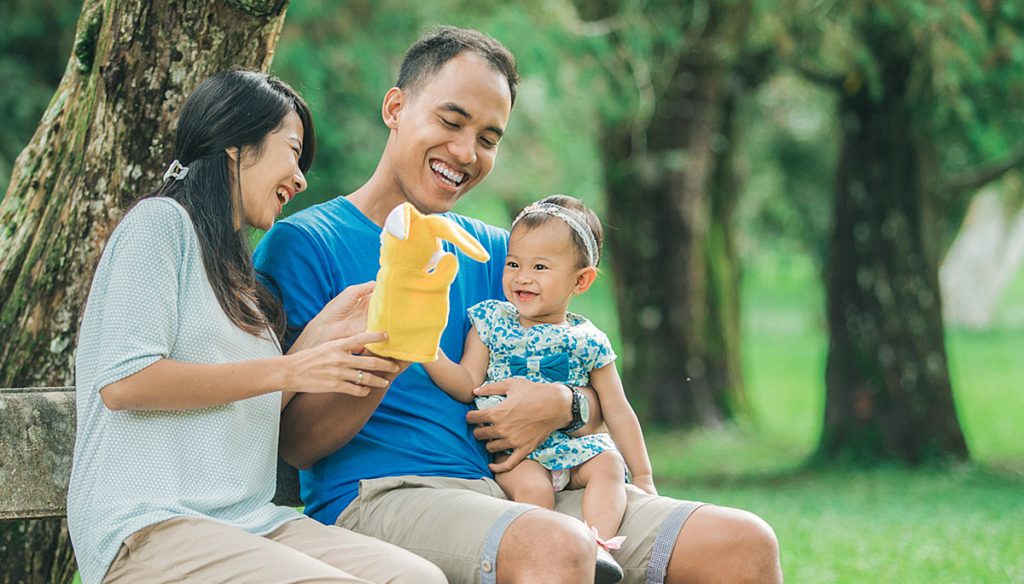 The development also proposes a park, a new public street running through the site and almost 5,000 square feet of retail and/or restaurant space throughout the podiums. 1,383 new parking spaces and 1,122 bike storage spaces will also be included.

It’s a thoughtful project that takes into account the requirements of modern homeowners, the city’s projected growth, as well as the needs of the current neighbourhood. The variety of buildings proposed will provide a transition in scale and height to the low-rise residential area that surrounds the area. The proposal also includes improvements to the view and access to the valley, ensuring residents will have prime proximity to an oasis-like setting.

North York condominiums present a great opportunity to take advantage of a burgeoning commercial centre, as well as excellent commuting access and some of the region’s best green spaces.

In the Lansing neighbourhood, you’re minutes from the Yonge and Sheppard intersection, which is considered one of the city’s “urban growth centres” and has seen a significant amount of both commercial and residential growth over the past ten years. It might be north of Toronto, but it has a distinctly urban energy and features some of the region’s most iconic modern architecture.

Trendy restaurants and retailers such as Whole Foods line the stretch, while sleek office buildings house an array of corporate offices. This intersection is also one of the only in the GTA to provide subway access in three directions. Getting to the heart of downtown Toronto takes only 25 minutes.

The stretch along Sheppard West has seen some exciting developments lately, including a 45-acre master-planned community and the redevelopment of a high-end shopping centre that will eventually add 372 residential units. Developers and investors alike are beginning to take notice of this part of the GTA, and it’s no surprise.

It’s also a great area for the recreation lover, featuring some of the region’s best greenspaces, including the Don Valley Golf Course and Earl Bales Park, which boasts 127 acres of parkland, and even a ski and snowboarding facility.

Greatwise has created several communities throughout Toronto and Ottawa, many of them including a mix of condominiums and townhomes. They pride themselves on complete communities, which take into account the needs of a diverse range of occupants and often incorporate parkland and pedestrian pathways. They value quality craftsmanship and optimal customer care. 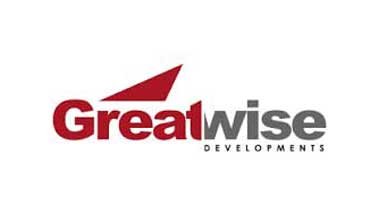