This new condo project is featuring two mid-rise buildings and a selection of stacked townhomes, the condo development will also feature space for office and retail purposes as well as for rental units.

Nordic Condos is a mixed-use condominium development by Collecdev in North York. This new pre-construction project is located at 530 Wilson Avenue at the northeast corner of its intersection with Faywood Boulevard in Wilson Heights neighbourhood. The project occupancy slated for 2023.

Located in an area slated for transformation, this project features a wide range of contemporary housing styles and is just steps from the Wilson subway station. This is a great opportunity to invest in a pocket that’s on the verge of reaching its full potential. Suite types at Nordic Condos will be from 1 bedroom to 3 bedrooms and suite sizes ranging from 376 sq.ft to 925 sq.ft. 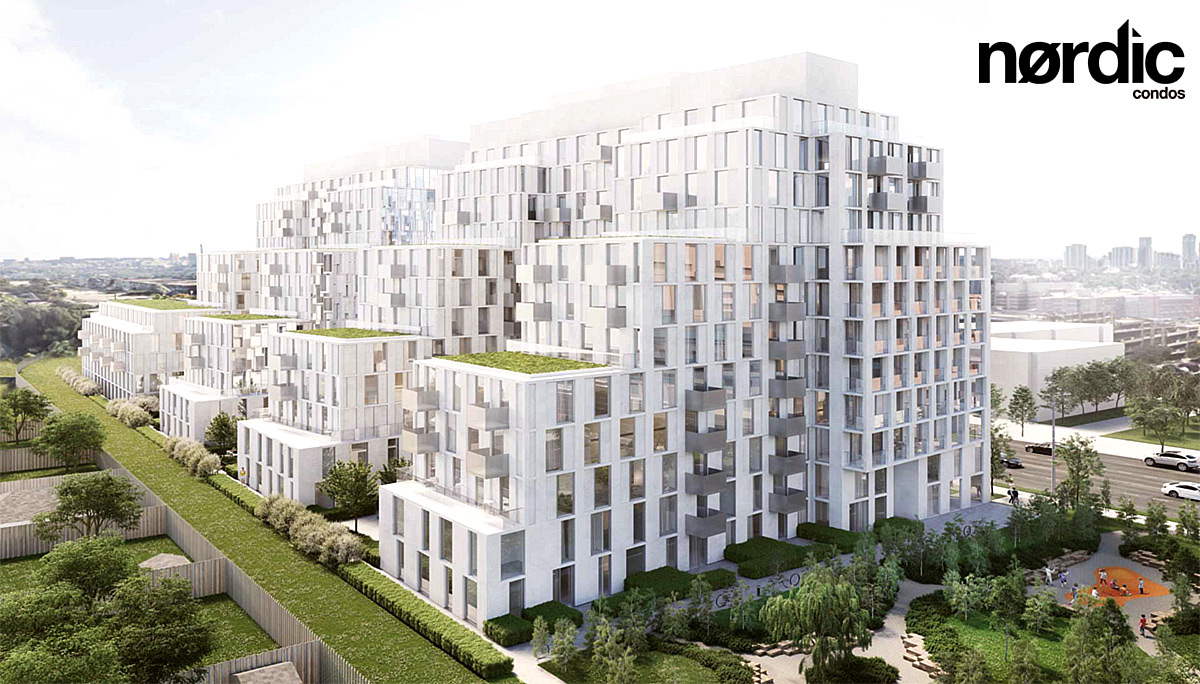 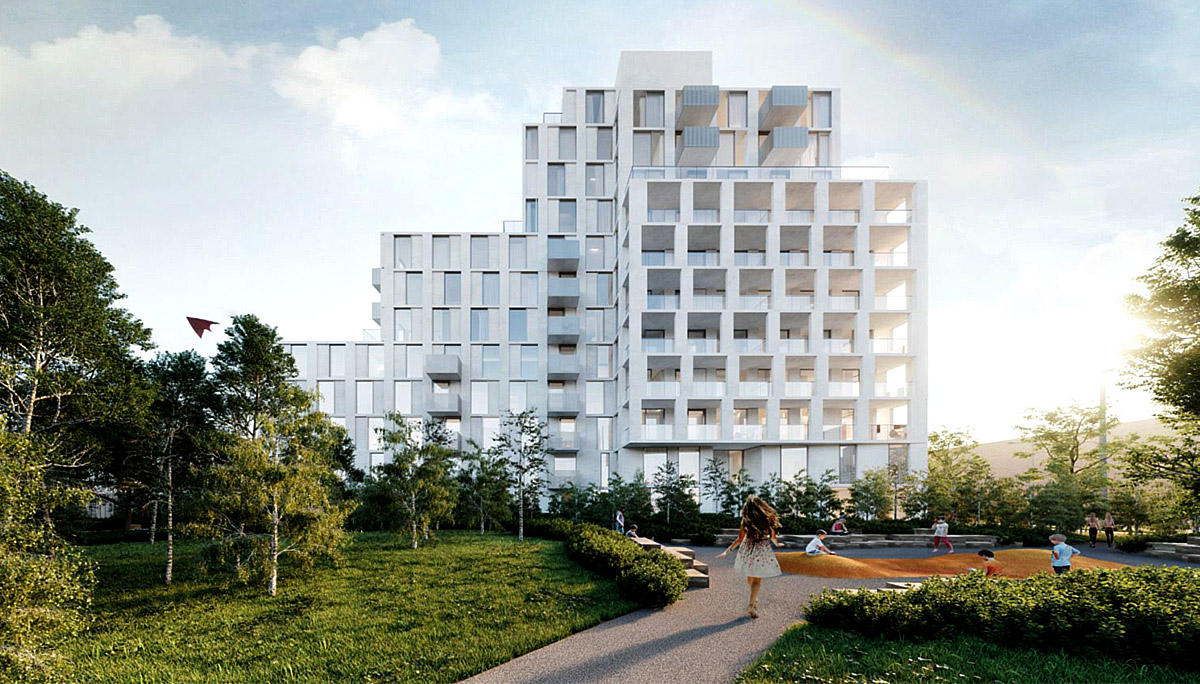 The room layouts for the site's 394 condo suites will consist of the following:

The townhomes, which will each feature two-storey layouts, will border the north portion of the site and each be equipped with their own private entrances. Similarly, the live/work units located to the south and front along Wilson Avenue will also have entrances on the ground, while living spaces will be located directly above.

Both mid-rise buildings will front onto Wilson Avenue and include 541-square metres of office space and 218-square-metres of retail space at grade, which will help animate the streetscape of this major artery.

With a symmetrical and modern design featuring light-coloured cladding, these structures will add a contemporary feel to the area and likely set the standard for new developments on the stretch. 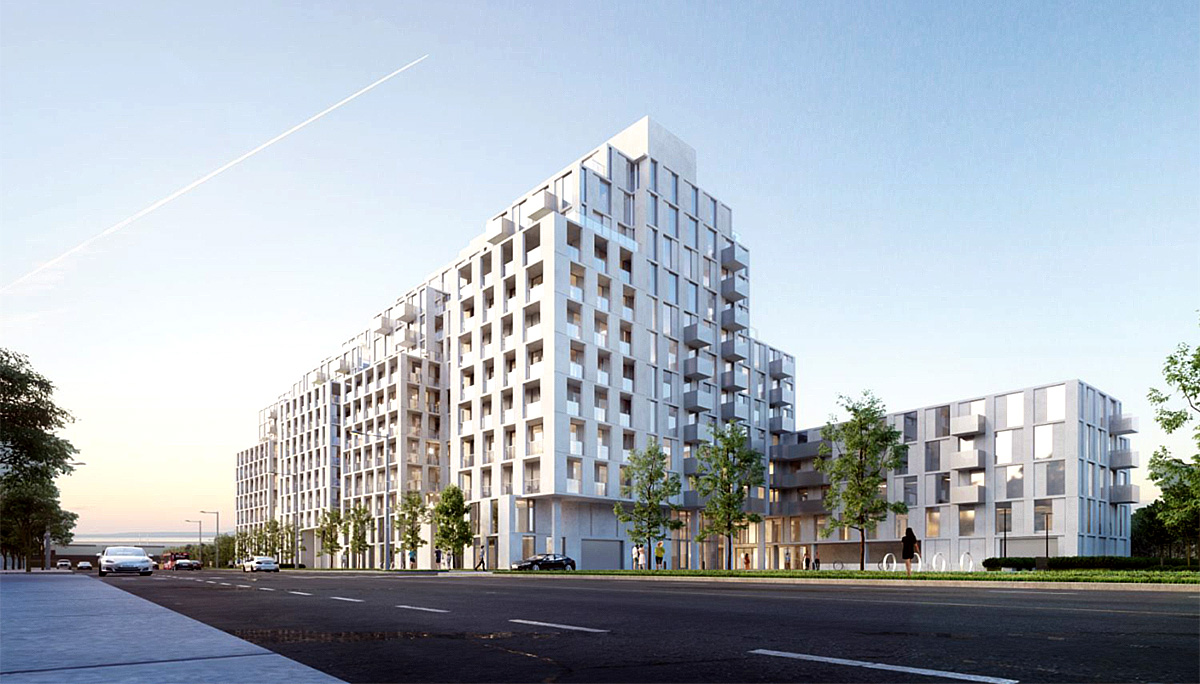 A vehicle entrance and drop-off area will be located between the two condo towers and the rental building to the east, and provide space for 6 surface parking spots. Meanwhile, a two-level underground parking garage will house 389 vehicle spaces below, of which 250 will be exclusively reserved for residents, as well as 556 bicycle parking spaces.

But, with this condo's enviable subway access, you might find yourself opting to leave the car at home for a seamless commute into downtown.

Condos in Wilson Heights present a great opportunity to be part of a neighbourhood that’s just beginning to transform. This project is the latest in a series of proposals seeking to densify the area immediately surrounding the subway, some of which plan to add more pedestrian connections to the station, as well as community space and more parkland.

Just to the west, a massive retail development is taking place, featuring a variety of big-brand retailers, including Starbucks, Costco and The Home Depot. According to city documents, Wilson Heights is a neighbourhood where “reurbanization is anticipated and encouraged to create new housing and job opportunities while improving the pedestrian environment, look of the street, shopping opportunities and transit service for community residents.”

With Wilson Station located just 5 minutes away by foot, this is, no doubt, a great neighbourhood for transit. Not only does the nearby subway get you to the heart of downtown in under 30 minutes and to York University in ten, but proximity to Highway 401 and the Allen Expressway make it a great spot for those that commute on a daily basis as well. It has an excellent 91 for its Transit Score.

You’re also just minutes from the newly-expanded Yorkdale Shopping Centre, one of the city’s most popular high-end lifestyle destinations, featuring over 200 shops and services. It’s well-known for its opulent “luxury wing,” where you’ll find brands such as Holt Renfrew, Coach and Michael Kors.

Transit, shopping and a positive attitude toward growth and transformation make this pocket a fantastic place to consider investing in.

This developer has more than one project in the works for this neighbourhood, a fitting location, as they value projects that are functional, livable and located in areas on the brink of growth. They approach development with a fresh outlook, yet their president, Maurice Wagner, is a seasoned real estate professional who has handled key planning initiatives throughout the GTA. 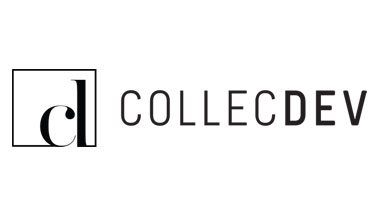