This project is a mixed used high-rise residential condominium complex coming soon to 9 Tippett Road in the Wilson Heights neighbourhood of North York. This master-planned community will house dual towers, with one rising 17 storeys and the other 15 storeys, consisting of approximately 500 units in total. Both buildings will be bridged by a 6 storey podium that surrounds a landscaped private courtyard. Malibu Investments along with architects Page + Steele IBI Group is spearheading this project. The tentative completion date for Southside Condos is expected by August 2019.

This development offers a selection of units with varying layouts that consist of studio suites, one bedroom, two bedrooms, two bedroom + den. Ranging in size from 544-sq-ft. to 1,015-sq-ft. 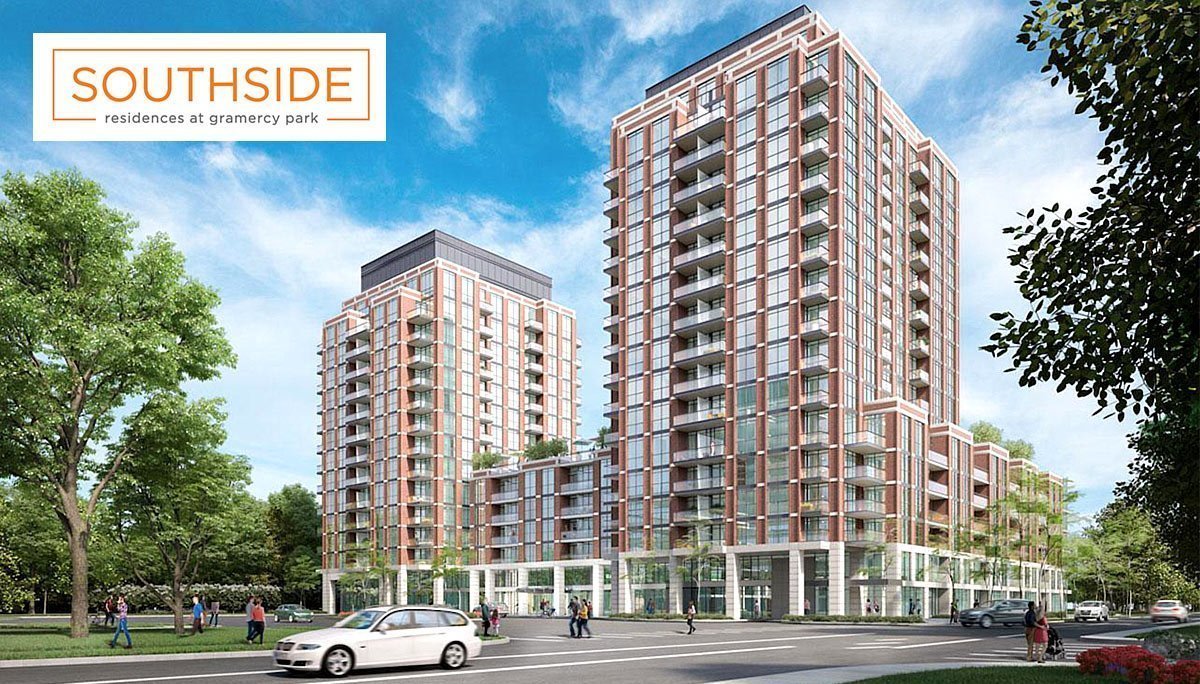 Each suite has a fantastic practical design with first rate quality features and finishes. There will be approximately 9' high ceilings on floors 7–17, approximately 8'6" high ceilings on floors 2–6, wide plank laminate hardwood flooring in all living areas, floor to ceiling windows, with amazing panoramic views of the downtown skyline. The kitchen comes equipped with a stone countertop with an undermount single sink and chrome single lever faucet, custom cabinetry in wood texture laminate including open upper shelves, porcelain tile backsplash and stainless steel appliances.

The architecture is visually stunning with a contemporary appeal that complements its highly successful neighbour, Gramercy Park. The amenities are carefully composed and will consist of a modern lobby accompanied by a 24hr-concierge, a courtyard, fitness centre with top-notch equipment, men’s and women’s change rooms with steam shower and lockers, a yoga studio, guest suite, lounge areas, party room, catering kitchen, a kids playroom, a landscaped sky garden with a bbq area and a rooftop swimming pool, a pet spa, in addition to the the entire building being wired for high speed internet. There will be approximately 400 parking spaces located on two floors of underground parking. All this brings a refreshing new way of lifestyle in a great up and coming neighbourhood.

Conveniently and ideally located, you will enjoy having everything at your disposal with other conveniences in the area that will leave you breathless, Yorkdale Mall is just mere minutes away, you are steps away from the Wilson subway station, as well as Yorkdale station. You are also amongst other big box stores, restaurants, cafes, professional services, schools, parks, entertainment facilities and much more. All your wants and needs are well catered to.

Maneuvering the city and beyond is made easy by jumping on public transit that serves this neighbourhood frequently with buses, hopping on the subway at Wilson Station will get you everywhere you want to be, including downtown. Drivers are in close proximity to Highways 401, 400 and Allen Road without any hassles. Making the move, by investing or purchasing in this quintessential community will be one you soon won’t regret.

All their builds are designed to reflect the character of its location while providing urbanites with affordable and modern living. They specialize in high-rise residential projects throughout the GTA. They have delivered over 1,500 units thus far, with more than 2,500 presently underway. 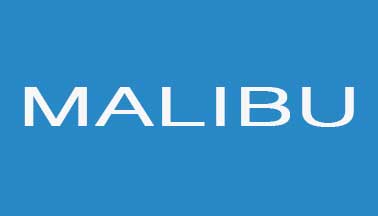