This building is outfitted with world class amenities, as well as amazing features that means residents will be living in the lap of luxury. From oak veneers to specially designed entryways, you’ll love coming home. The 2800 condos is a mid-rise project located in the Downsview neighbourhood in North York, and it will continue to bring density to the region that is already filling up with master-planned communities.

Downsview is a large neighbourhood in North York, so it encompasses a bunch of stores, parks, and other local amenities. Residents will also enjoy being close to multiple transit options 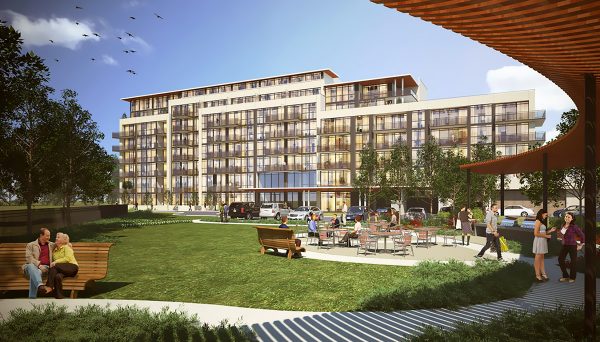 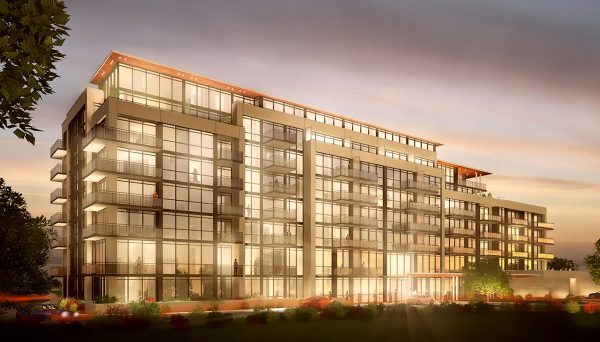 This project stands at nine storeys high, and it is outfitted with amazing amenities and features. This is your chance to be a part of the lifestyle you’ve always wanted.

The units are equipped with everything you could ever need to live a happy life. They have open concept kitchens complete with contemporary cabinetry, stainless steel appliances, granite countertops, and undermount stainless steel sinks. Unit sizes range from one bedroom to two-bedroom plus den. Urban town home units are also available.

The bathrooms have high quality vanity cabinets together with designer ceramic soaker tubs and contemporary shower tiles. They have granite countertops too.

The lobbies will be beautifully designed, so everyday you’ll feel like you’re walking into a five star hotel. The building’s entrance also comes with a drop-off and pick-up point, which will be incredibly convenient when your friends drop by. Guest suites are also available.

There are great recreational amenities here too. They include a party room, private dining area, fitness centre, saunas, yoga & pilates studio, and landscaped rooftop terrace. With all of this, it should be easy to stay fit and have fun. The cherry on top? balconies, terraces and a patio are also all at residents' fingertips. The rooftop terrace comes complete with stunning landscaping and gas barbecues. Bicycle racks are also accessible.

These amenities make living in this building a delight, and we haven’t even explored what’s around the neighbourhood yet! Make sure you register so you can get up-to-the-minute news.

Downsview is one of the largest contiguous neighbourhoods in the GTA, so there’s always plenty to do around here. One local landmark is the eponymously named Downsview Park, which was a large project undertaken by the Government of Canada. The site of the park was once a base for the Canadian Armed Forces, but today acts as a playground, marketplace, running trail, sports centre, and so much more. When in doubt, head to the park!

There is shopping and other local amenities around these condos too. With two grocery stores located nearby, residents will be able to choose where they shop, and they will also benefit from the adjacent Shoppers Drug Mart, Beer Store, Value Village, and more. There are numerous restaurants as well, and they’re mostly geared toward picking up something on the go.

You will be able to sleep easy because the Humber River Hospital is only a few minutes away. It’s always good to have health care so close, but the Humber River is special because it is taking steps toward becoming the hospital of the future. They instituted a new command centre, which helps consolidate resources and doctors, making it easier to provide care where it’s needed. They are also the first hospital in Canada to employ a humanoid robot. They are a prime example of health care could to come.

Residents who use public transit will be happy to know that both Keele Street and Wilson Avenue are crucial thoroughfares for North York’s bus system. Even better, Wilson Station is part of TTC’s Line 1 Yonge-University, and it can be reached in 18 minutes via public transit.

It’s a great location for drivers as well due to the presence of the Ontario 401 Expressway and other highways. The 401 is the busiest highway in North America, and it can take you across all of Southern Ontario. It also connects to other important highways like the Don Valley Parkway, Ontario Highway 403, and more.

This is a great opportunity to invest in the future of the GTA. More mid-rise condo developments like this one are coming to the city, and they are set to become the vibrant communities of the future. There’s a lot to love about this project because of its proximity to transit, shopping and more, so what are you waiting for? Register today.

This developer has been committed to building preeminent condo projects for over a decade. They are able to find continued success in the real estate industry because of their dedication for seeking out industry leaders with proven track records. Their motto is Smart Building, Smart Living, and this says everything you need to know about them. 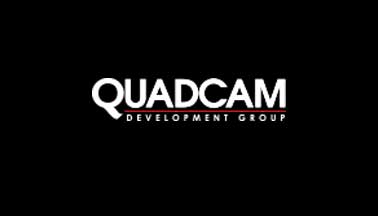