This is an extraordinary opportunity to own a new condo in one of the North York region’s most exciting new communities.

Verde Condos is a new condominium development by the Fram Building Group in North York, This pre-construction condo is located at 188 Fairview Mall Drive directly across the street from the Fairview Mall. This project has an occupancy date of 2021.

This building will be the final part of this master-planned community. It will further increase the density in this area that’s in desperate need of a higher population. You definitely want to keep an eye on this project.

The Fairview Park Master-Planned Community is in one of the best untapped regions in the city, connected to the network of public transit and highways. 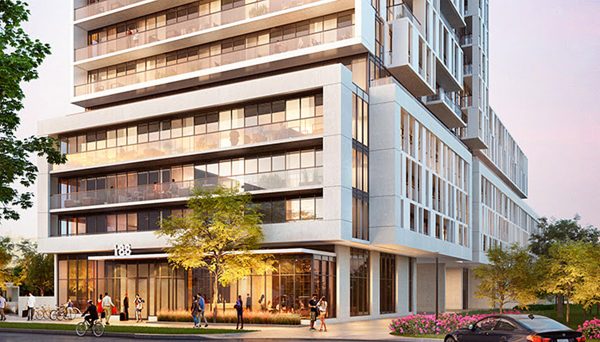 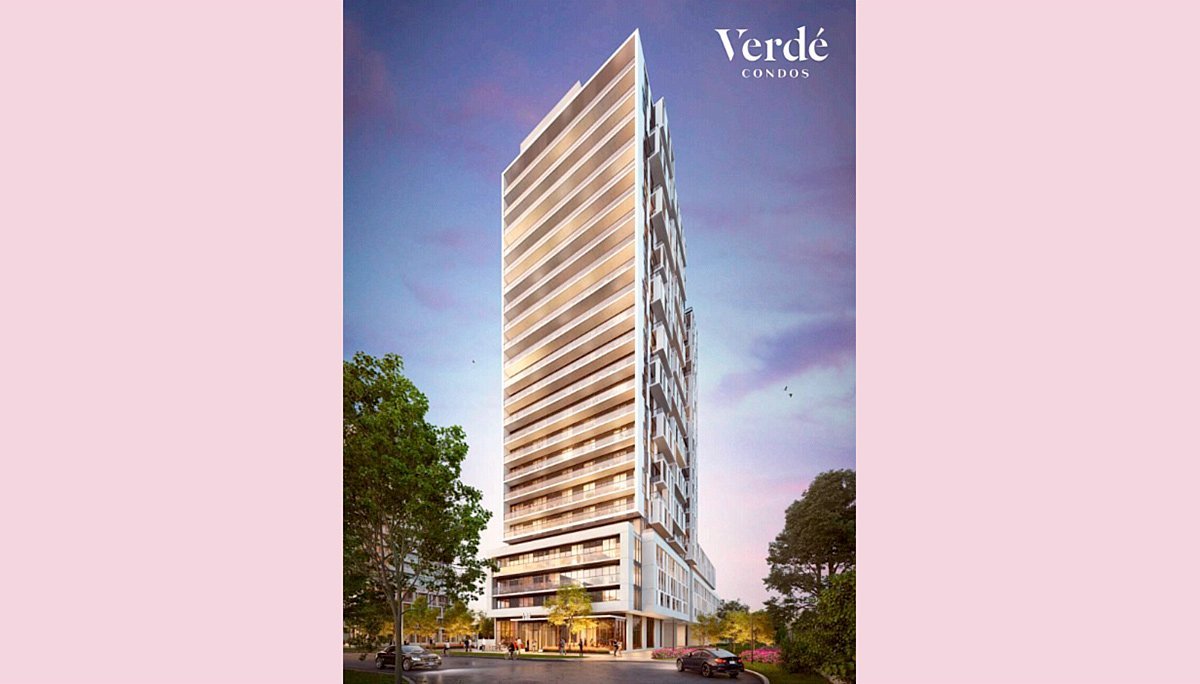 Verde Condos is part of a 7.2 acre master-planned community that sits directly north of of the Fairview Mall. The Don Valley Parkway is on the eastern fringe of this community, and existing residential buildings are to the north and west. This particular project will stand on the east end of the property.

The condo building will stand at 24 storeys and it will have a total of 374 units within its confines. These suites will be split into bachelor units at 375 square feet, one-bedroom units ranging from 434 to 488 square feet, 1 bedroom plus den suites ranging from 573 to 601 square feet and two-bedroom units at 632 square feet. This developer has included some exceptional suite features for various design tastes. 9 foot ceilings will be found in living, dining, and bedroom spaces. Walk-in closets will surely keep belongings organized and tucked away. Deep soaker tubs aren't only visually attractive, they offer a great way to relax after a long day. Cultured marble countertop, and polished chrome faucets in all  bathrooms and powder rooms are just a few of the luxury finishes throughout each suite. 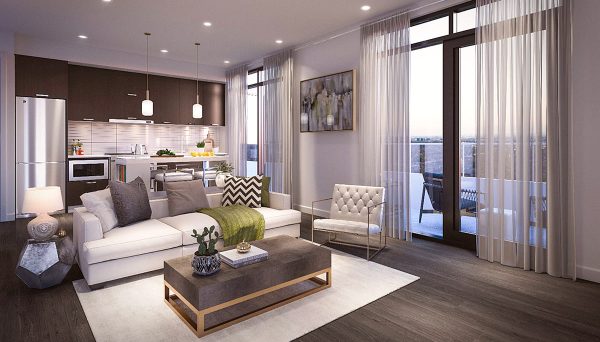 Verde Condos will feature a 7 storey stepped podium, and the tower will rise out of the southern portion of it. There will be ample outdoor amenity space on the furnished green roof courtyard, which will swiftly become one of your favourite places to relax in the warmer months of the year. There will be indoor and outdoor amenity space on the ground floor of the development too. Here, fitness stations, outdoor games tables, Play areas with playground equipment geared to different age levels, splash pad, and much more offer active areas for every age.

There will also be underground parking for the residents of these condos. It will includes a total of 323 spaces, which will be divided into 269 spaces for residents and 54 spaces for visitors.

This condominium building is directly across the street from the Fairview Mall, which puts plenty of commercial opportunities at the fingertips of residents. The mall has 190 stores and services, and it’s anchored an Urban Behavior and Hudson’s Bay. There’s also a Foodland grocery store beyond the mall, so you really will have everything at your doorstep.

This project will also have convenient access to the Don Mills subway station, which is part of the Sheppard Line. We’re expecting that this line will continue to see much more development because the Sheppard line is one of the least used in the city, but it also makes these condos incredibly accessible.

Verde Condos will also be a great choice for drivers because it’s located right next to the Don Valley Parkway. This is one of the most important highways in the city, and it acts as the veritable gateway into downtown for visitors and residents alike. If you continue on the Don Valley down to the waterfront, you’ll be able to transfer onto the Gardiner Expressway, which will provide access across the entirety of Downtown Toronto.

Drivers are also handy to the Ontario Highway 401, which is known to be the most integral highway in all of North America. The 401 stretches across the entire GTA and beyond, which makes it easy to commute to and from work. These transportation options make these condos a tremendous investment, because you can find renters for essentially every demographic.

The wise investor is going to want to keep their eye on this project. These condominiums are particularly exciting because they’re right next to a large mall where you can get everything you could ever need. They’re also directly next to a subway station that puts you within reach of the entire Subway System. Not to mention, with the completion of the LRT, residential real estate is estimated to grow by 10% and will help further connect workers to the 34,661 plus jobs within the immediate area. Additional infrastructure growth is coming to Seneca College which is nearby -- The new Centre for Innovation, Technology & Entrepreneurship is a $85-million centre to open late 2018 at Newnham campus. The building will provide space for 2,700 students. Seneca's current student and faculty population is 30,000 plus. This could be a perfect investment whether you’re looking to rent out to young families, students, or professionals. Make sure you connect with us so you can be the first to hear any new details that come out regarding this project.

Fram Building Group has built over 11,000 individual residences throughout Canada and the United States. They’re capable of building custom houses as well as condominium towers, making them a fully comprehensive home builder. Their proudest achievement is having 40% of their home sales coming from referrals.