This trendy new condo project is coming to this burgeoning Oakville intersection.
Oakville Yards Condos is a new mid-rise condominium development by Daniels Corporation in Oakville.  This pre-construction project is located at Trafalgar and Dundas Street. Oakville Yards will be the first phase of a master-planned community coming to the area.

It will consist of a multi-storey condominium residence with ample condo units and layouts – sure to be a perfect fit for all walks of life. Daniels Corporation has proposed this dynamic condo that will feature environmentally sustainable features and finishes. 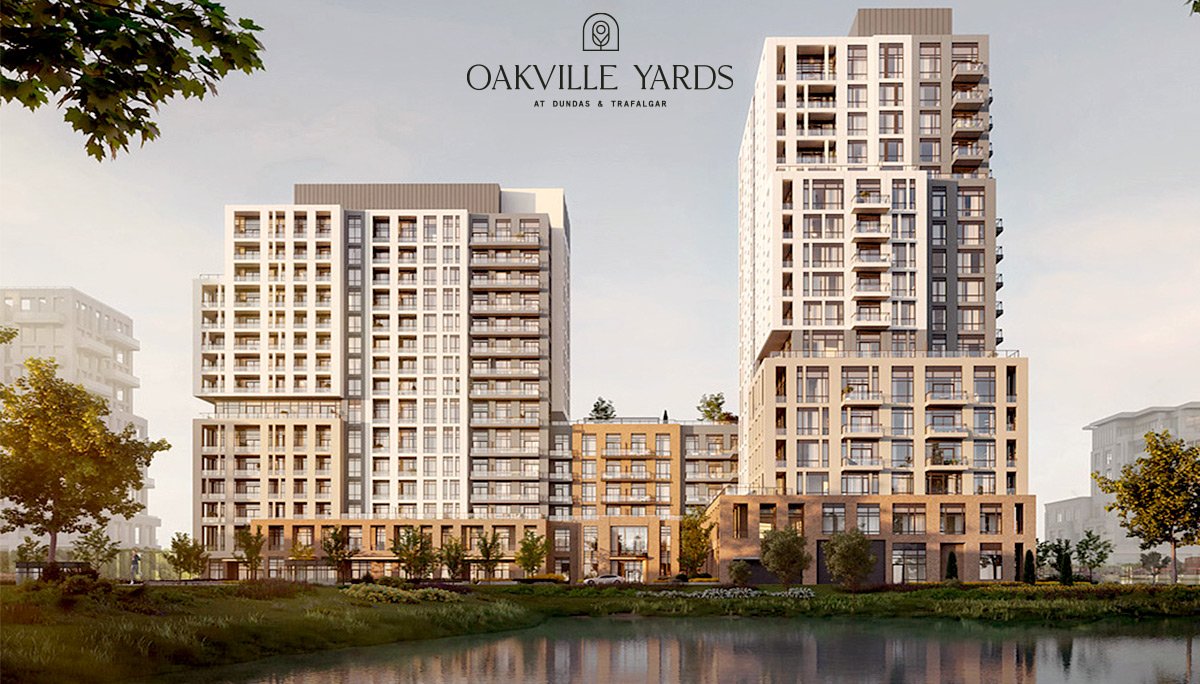 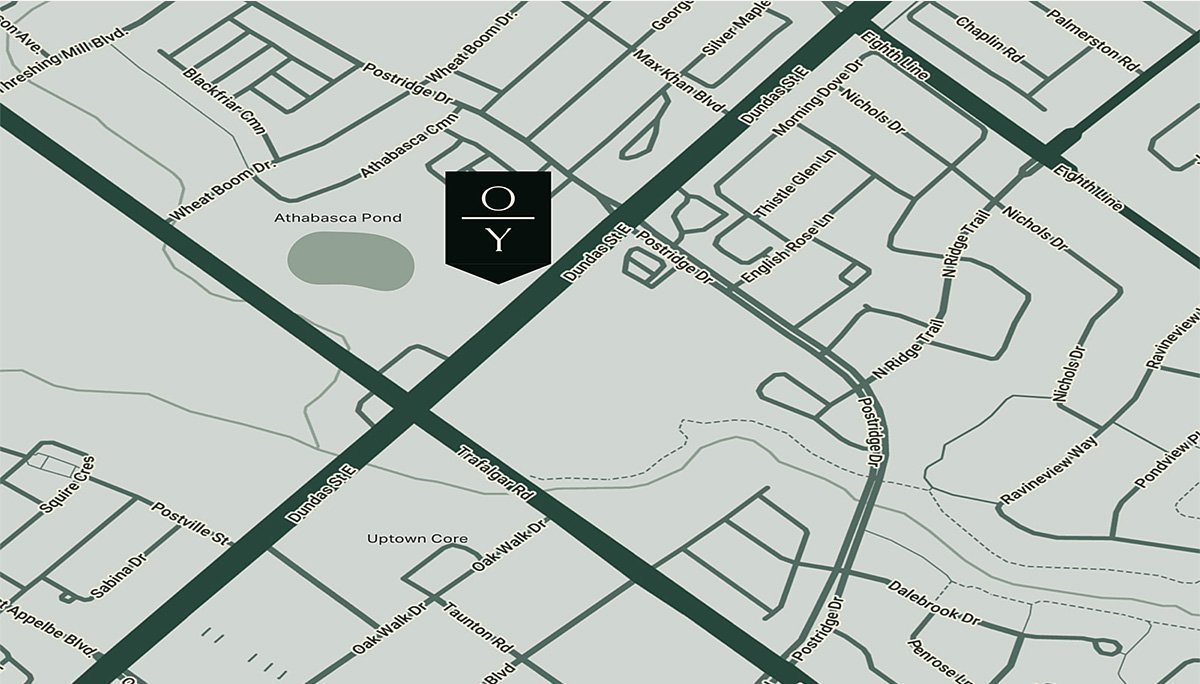 Oakville Yards Condos will be positioned among one of Oakville’s most coveted neighbourhoods. This area is expected to see significant growth within the coming years and we can expect this condo to help accommodate a variety of new investors and residents.

Although we do not know the exact specifications of the amenities to be featured in the condo – we do know the Yards will include exclusive indoor and outdoor amenities with a focus on health and wellness. Similar to the developers' other projects we can expect to find equally as convenient and modern amenities such as a spacious lobby, 24-hour concierge service, a fully-equipped gymnasium, comfortable lounging areas and more indoor amenities! As for outdoor amenities, we can expect to see grand terraces with dining and BBQ areas, more outdoor seating and lounging spaces, and perhaps an outdoor off-leash pet area. The possibilities are endless! 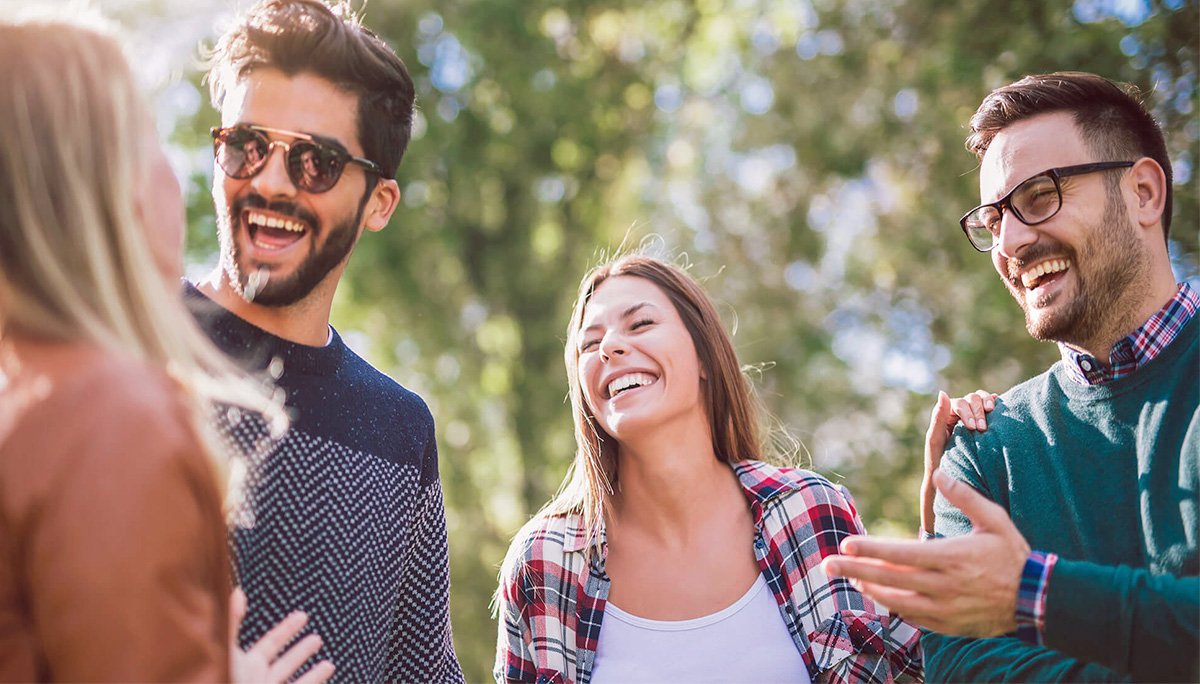 Daniels Corporation has proposed this dynamic condo that will feature environmentally sustainable features and finishes. We can expect suites with energy-efficient appliances, soaring ceilings, open-concept layouts and sleek finishes, displaying the urban vibe of most Daniels projects. 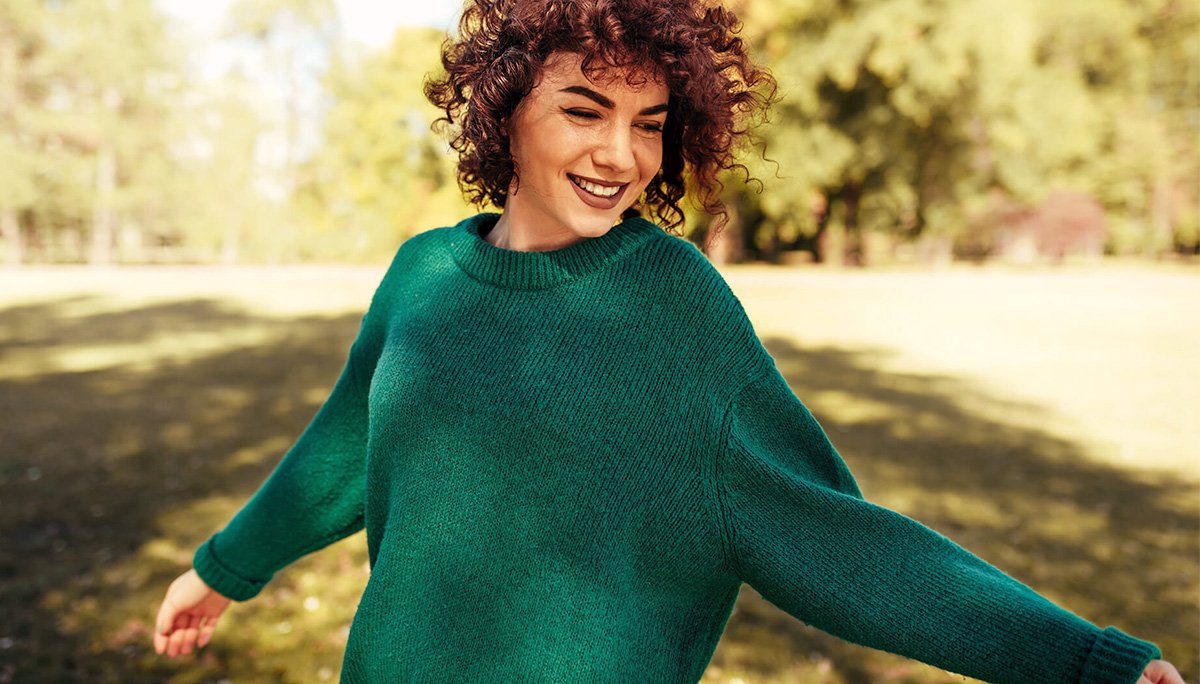 Oakville Yards Condos sits in the heart of Oakville, in the Uptown Core. This area falls in line with the Town’s “Livable Oakville Plan,” it’s a place expected to see unprecedented growth – leading the way among other towns in the Halton Region. The majority of this growth is planned for six areas within the town, including the Uptown Core. These neighbourhoods are starting to see more modern condominium and townhome developments, as well as increased retail and office space, pedestrian networks and public transit access.

Less than a five-minute drive will find you at convenient stores such as Longo’s, Real Canadian Superstore, Walmart Supercentre, LCBO, Canadian Tire, Starbucks, HomeSense and so much more.

Families and opportunists will flock to this area for its proximity to the city’s employment options. Major life science and media companies among others headquartered in the region include Ford, AMEC, and Tim Hortons just to name a few. Not to mention, You’ll find many reputable elementary and secondary schools in this pocket, which has one of the highest ratios of private schools to student populations in the country. It’s also the home of the main campus for Sheridan College, which has a yearly enrollment of 53,000 students.

This area is an excellent place to invest and live in for people of all ages, and interests. From this condo, you have the luxury of sitting close to urban and small-town amenities in addition to abundant green parks, trails and ravine systems. Parks found nearby allow residents to enjoy the expansive greenery that makes up Oakville; parks include Postridge Park, Memorial Park and Dalebrook park.

The site is just 40 minutes from downtown Toronto with easy access connecting commuters to Highways 407, 403, and the QEW. The condo is also just a few minutes' drive from the Oakville GO station and downtown Oakville. Not to mention, Oakville Transit services the area with many buses stops throughout the town. This seamless travel into the city makes this development (and area) ideal for young professionals and families alike.

Oakville Yards Condos will be one of the many projects looking to accommodate the population influx coming in the next couple of years. Investors and buyers are strongly encouraged to consider this hot new condo as your next endeavour.

The Daniels Corporation is one of the biggest and most renowned real estate builders in Canada today. With over 34 years in the industry, they have built over 27,000 homes that encompass master-planned communities, condominiums, retail and commercial spaces throughout the GTA. Cultural, social, and economic infrastructures play a huge factor in creating a completely unique sense of place, where all its residents can embrace as a community. 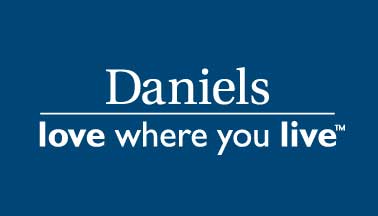