Oshawa looks to welcome a new upscale condo that can serve as an ideal off-campus residence for the city’s burgeoning education and health science services.

This 8-storey mid-rise condo enjoys a prime location immediately adjacent to the Oshawa Campus of Durham College and Ontario Tech University (OTU). Residents at this condo will be able to reach their classes in just 6 minutes by foot, allowing for quick access to school facilities as well as the retail services that serve the local community. 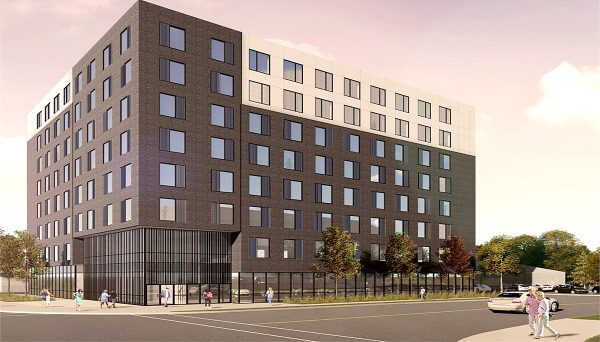 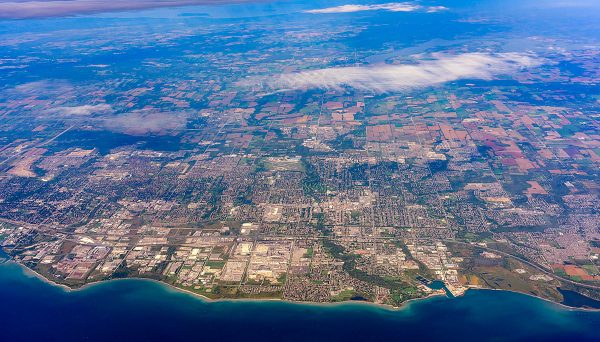 As a true oasis for student living, this condo will feature such luxurious amenities such as a multi-level study lounge, full gym, and rooftop facilities.

As with all of Karmina Developments’ upcoming projects, this development is shaping up to be as lavish as they are convenient. Register with GTA-Homes today to receive all the latest updates on this rising real estate prospect. 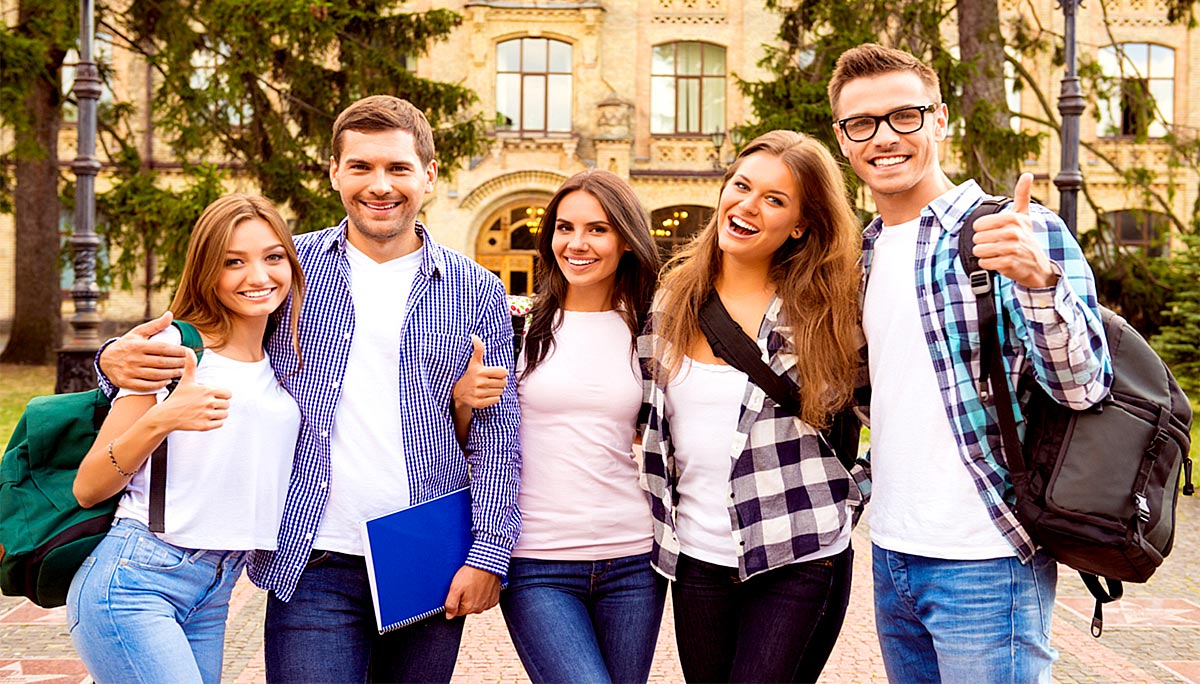 This neighbourhood makes for a perfect place for post-secondary students to pursue their academic careers, unbeatable for its tranquility and convenience.

With its prospective tenants all but predetermined, this condo project looks to be a safe investment that will only grow over time. Durham College and OTU are already set on a path that will raise their profile, making this and other nearby developments a hot commodity on the real estate development market.

Formerly praised as the “Automotive Capital of Canada”, Oshawa has since redefined itself as an education and health sciences hub where tens of thousands of students enrol at its post-secondary institutions every year. As the city continues to gain prominence from its new modern role, this strategically-placed condo looks to play a part in this upward trend by being located immediately next to two of them, while another two lie within commuting distance.

Located just 6 minutes away by foot, Durham College’s Oshawa Campus is the city oldest post-secondary institution, which turned 50 in 2016. With a total annual student enrolment of around 12,000 in 2017, this venerable college offers over 140 programs spread across 9 schools in fields that include business, information technology, media, art, design, general arts, science, skilled trades, justice, emergency services, health and engineering technology. With state-of-the-art facilities that include a 73,000 square-foot campus library, Durham College’s reach has extended worldwide, boasting an international student roster that numbered 565 at last count.

Just as close and convenient is the Ontario Tech University, Canada’s newest university which shares the same north campus as Durham College. With a total student enrolment that exceeded 10,000 in 2015, OTU offers 56 undergraduate and 37 graduate programs in science, engineering, health, and information technology. Formerly known as the University of Ontario Institute of Technology, OTU is equipped with several impressive facilities such as the historic Regent Theatre (now a lecture hall) as well as the one-of-a-kind 16,300-square-metre Automotive Centre of Excellence, a 5-storey-high wind tunnel that can — for the first time anywhere — test properties in crosswinds.

And while this condo will obviously serve as ideal off-campus residences to these two schools,, it’s great location also puts it within easy commuting range of two other Oshawa post-secondary schools.

In just 19 minutes by transit, local residents will be able to reach Trent University Durham GTA and its curriculum of arts, sciences, social sciences, and professional programs. Not only that, the condo is located directly north of Lakeridge Health Oshawa, home to the Lakeridge Health Education and Research network (LHEARN) Centre that welcomes some 1,600 students on an annual basis. This hub for cutting-edge training education and research teaches students in high-fidelity simulation labs, and has since become a satellite campus for the Queen's University Family Medicine Program.

Serving the nearby vicinity is a network of retail stores and services that make living here very convenient.

A pharmacy, restaurants, and banks that serve the schools are likewise quickly accessible for condo residents. Meanwhile, substantial retail areas can be found to the direct south along Simcoe Street as well as one street over to the east on Ritson Road North, and include stores like a Metro grocery store, a pharmacy, bars, restaurants, RONA, and Trader Joe’s while a branch of Canadian Tire can be found just beyond that.

GO Train service can be accessed at the Oshawa GO Station to the south and looks to provide two new stations to the city in the near future. Oshawa Executive Airport is conveniently located just 4 minutes away to the south by car while Highway 401 and Highway 407 to the north serve most surface travel needs.

Oshawa is a growing city that has been named the 6th best place in Canada to find full-time employment, according to StatsCan. Here, at 1664 Simcoe St N, residents can feel the pulse of the city as it continues to prosper.

Karmina Developments is a home developer that promises to provide high-quality workmanship, establish communities that withstand the test of time, and only use the latest technologies in its building materials and processes.