Without any need of hyperbole, this new luxury residence has boldly redefined the concept of modern contemporary living outside the climes of Southern Ontario’s biggest urban capitals. By surpassing all standards and exceeding expectations, this condominium has boldly emerged on the market with a name that says it all.

Beyond Condos is yet another addition to Oshawa’s downtown condominium development located at 100 Bond Street East. This area is a $50 million dollar project which encompasses several buildings. This area serves as a clear sign of this city’s prominent emergence as a rising economic force. 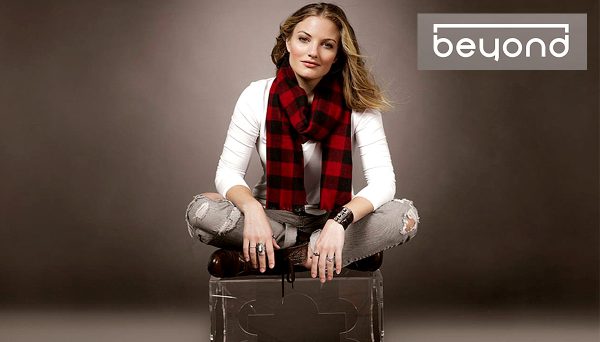 After years of steady economic growth, Oshawa is ready to make the change to the next phase of its continued prosperity. And with an enormous boost to the revitalization of its downtown core, this condo development is set to provide its residents a front row seat to success that this city will experience in the days to come.

Conveniently located to nearby shops and services, this real estate development represents a unique opportunity in a nascent city widely recognized for its growth in jobs and local economy. Invest in Oshawa, and transcend from making a living to living your dreams 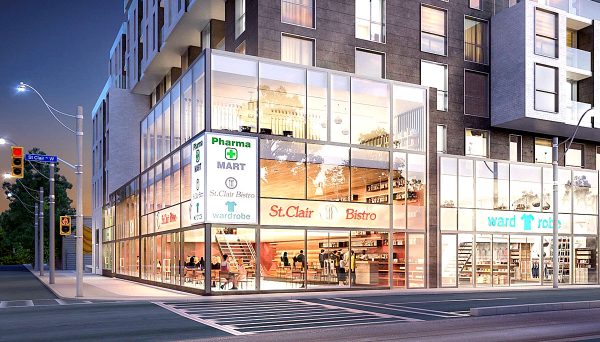 Beyond Condos will be a mid-rise residential condominium tower that will contain various layouts, which will cater to a wide range of clients. Designed to provide an open concept living space, these suites come fully-equipped with numerous features that provide for a sumptuous and opulent lifestyle.

Kitchen will be installed with stainless steel appliances that include a dishwasher, stove, microwave oven, and a full-size 18 cubic foot no-frost refrigerator as well as white shaker-style cabinets with soft close hinges. 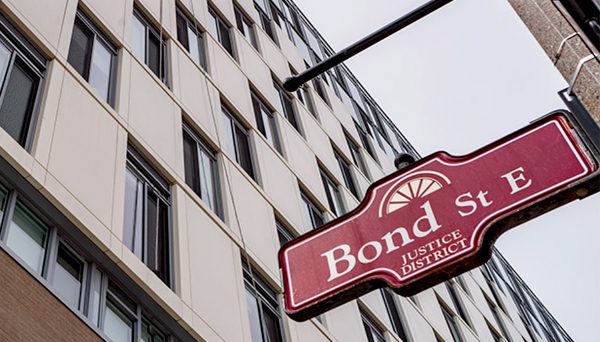 All suites will come equipped with efficient LED lighting, in-suite laundry, high-quality wood grain vinyl plank flooring, and roller blinds for all windows and exterior glass sliding doors. Additionally, condo residents will get to enjoy exclusive promotional offers associated with the building’s fiber optic connections as well as total year-round control on each suite’s central heating and air conditioning thanks to an enhanced in-suite pump.

Selected suites will feature glass sliding doors on bedrooms and Juliet balconies. And yet, for all these lush indulgences, there’s still more to speak of. These scintillating suites also come with access to the building’s posh amenities and state-of-the-art facilities. Residents can entertain guests in the condo’s party room and meet up in the lavishly-designed lobby library. After enjoying the outdoors on the building’s 5th floor green roof or in the landscaped common areas, residents can do their part for the environment at each floors’, sorting area for recycling, waste, and green bins. Underground in the parking garage, residents will find vehicle parking, bicycle storage as well as 4 electrical charging stations.

Cozy and capacious, regal and resplendent, the suites and amenities featured at this condo embody the pinnacle of today’s upmarket luxury residences. However, when listing its advantages, the best is yet to come with this centrally-located condo and many surrounding conveniences.

Oshawa is a proud Ontario city with a storied past as a auto maker that looks to continue its legacy as a prosperous worker’s haven by reinventing itself as a hub for education and health sciences. Although it may not be as flashy as its larger peers, this city at the eastern end of the Golden Horseshoe is nonetheless a major destination for future homeowners and growing families.

As one of the fastest growing cities in Canada, Oshawa has been widely recognized for being an ideal place to live. In 2016, this city was ranked #1 for jobs in the Labor Market Report Card by BMO Capital Markets; the same year, it was also named as one of the Top 10 Canadian cities to buy real estate by MoneySense magazine.

These accolades haven’t gone unnoticed. Some 5,000 employees and 2,400 university student work and study in downtown Oshawa, the same place where this condo enjoys its prime location at the heart of the city where just about everything is mere moments away.

Here, the condo is located immediately adjacent to such important local institutions and services such as the Durham Region Courthouse, the Oshawa Medical Clinic, the Valleyview Community Centre, and Oshawa City Hall. At just five minutes away by foot, local residents can reach the Tribute Communities Centre, the city’s premier 6,100 sports and entertainment facility that hosts such varied events as concerts for Elton John and home games for local sports team the Oshawa Generals.

The nearby vicinity is also home to numerous downtown bars and restaurants, banks cafes, stores, drug store, and beer stores, all within walking distance. A Costco is situated just 450 meters away from the condo, while more retail services can be found at a Walmart found further away.

As a result of its unsurpassable location, this condo’s address has been awarded a top Walk Score of 81 that signifies most errands here can be performed on foot.

Local educational institutions include the Lakeridge Health Education and Research Network (LHEARN) Centre, which is also the location of the area’s nearest hospital, Lakeridge Health.
Meanwhile, elementary students can learn their ABC’s at the nearby Mary Street Community School.

This city is sure to remember its glory days with a number of local museums as well as well-preserved historical landmarks. Just up the street from the condo is the Parkwood Estate, a symbol of the city’s preeminence as a auto maker and frequent backdrop to movies like the X-Men and Billy Madison. Also close by is the Regent Theatre, a 100-year-old playhouse that has found new life as a UOIT lecture hall. At 12 minutes away by foot, residents can enjoy one of Canada’s best collections of contemporary and modern art at the Robert McLaughlin Gallery.

Even at the center of downtown Oshawa, nature is never far away. Local parks in the area include Huron Park, Tylor Park, Memorial Park, and Rotary Park. The Oshawa Valley Botanical Gardens offers a bevy of flowers come springtime, while local resident can find an instant reprieve from the concrete jungle at the Michael Starr Trail, a 2-kilometer-long trail built on the remains of a former CN spur line.

Golfing enthusiasts can get their game on at the nearby Oshawa Golf and Curling Club while roller skaters can go roll with the best of them at the Coachlite Roller Gardens just down the street.

Meanwhile, getting around town is just as convenient as its location. This condo stands extremely near to the city’s GO bus terminal, allowing residents to access the station in just 7 minutes. The Oshawa GO Train Station lies a bit further away, requiring a 24 minute bus ride or a 8 minute drive by car, a minor inconvenience that will better appreciated when the GO train tracks will be extended further east to Bowmanville by 2024.

At just 2.3 kilometers away, Highway 401 can be reached by car in just 6 minutes while Highway 407 to the north will require 12 minutes. As with its railroad cousin, this major roadway will likewise see eastward expansion, expected to provide service to Clarington by 2020.

With a population expected to reach 177,361 by 2024, Oshawa is definitely a city on the rise. And, with its median average home prices among the lowest in Durham region and the Greater Toronto Area, it is more than likely than an increasing number of people will seek Oshawa as the answer to their future housing needs. Seeing as this condo is so successful that it has already led to two more sister developments in the immediate area, it’s clear to see that Beyond Condos is a great investment for anyone with the foresight to see that the answer lies in the distance, out on the periphery, one that is beyond your wildest expectations.

Atria Development Corporation is a 35-year veteran of the southern Ontario home building industry who efforts have come to great success with their developments in the Scarborough region. With projects that include high-end live/work spaces, heritage factories re-imagined into luxury living units, and upscale townhome communities, Atria also makes luxury condos that cater to discriminating urban professionals. 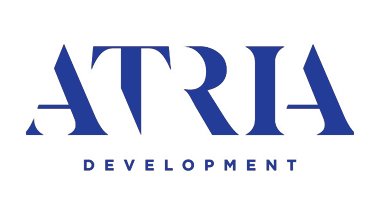