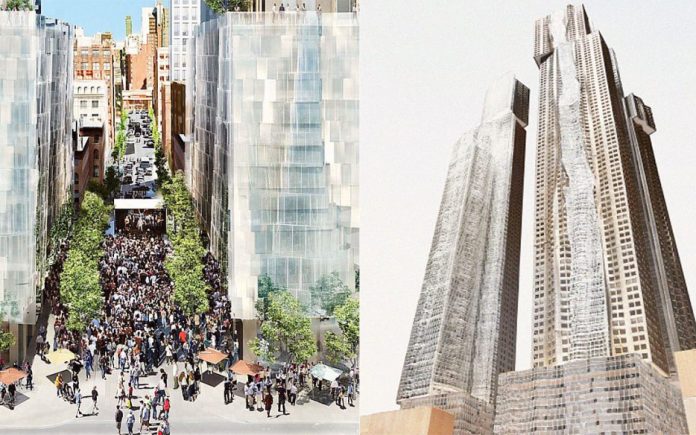 When a new condominium project proposes taller and taller heights before shovels even hit the ground, people start to notice.

It’s no wonder, then, that Mirvish + Gehry Condos, a Great Gulf-backed development in partnership with theatre-maven, David Mirvish, and sky-scraper designer, Frank Gehry-- has been getting buzz since it’s initial proposal as one of the tallest buildings in the world (as opposed to a tower, of course).

Initially, the east and west buildings of Mirvish + Gehry Condos were proposed to climb 277.55 and 305 metres. Now, the proposal calls for 301.55 and 329 metres, respectively placing both towers in a small category of “supertall” skyscrapers across the globe.

There are currently 91 “supertall” skyscrapers in the world, according to the Council for Tall Buildings and Urban Habitat. In order for a building to meet the requirements to be considered “supertall”, it must climb at least 300 metres in height and there are currently none in Canada.

As per the new plan, the towers are set to come in at 81 and 91 storeys. The buildings are 24 and 27 metres taller than the original plan which could be an indicator that the developer is anticipating demand for higher ceiling heights most often found in luxury suites. Aside from the dramatic change in building heights, a high-end hotel is now a part of the plan for the west tower. 237 residential suites have been replaced with 209 hotel rooms on floors 10 to 20, plus 2 podium floors of function rooms. The 91st floor of the west tower will also house a hotel, leaving a total of 1,716 residential suites between the two dynamic towers.

The master plan for Mirvish + Gehry Condos includes over 85,000 sq ft of multi-level retail found at the base of both buildings, while the third floor of the west podium is proposed as commercial office space. These spaces offer unlimited potential for all kinds of businesses from national retailers to international brands, speciality restaurants, fashion boutiques and furniture shops, all in a prime urban location.

Between its height, its design by celebrated Canadian designer, Frank Gehry, and a mix of commercial, art gallery and OCAD University space, the developers expect to make its mark on the community around it. 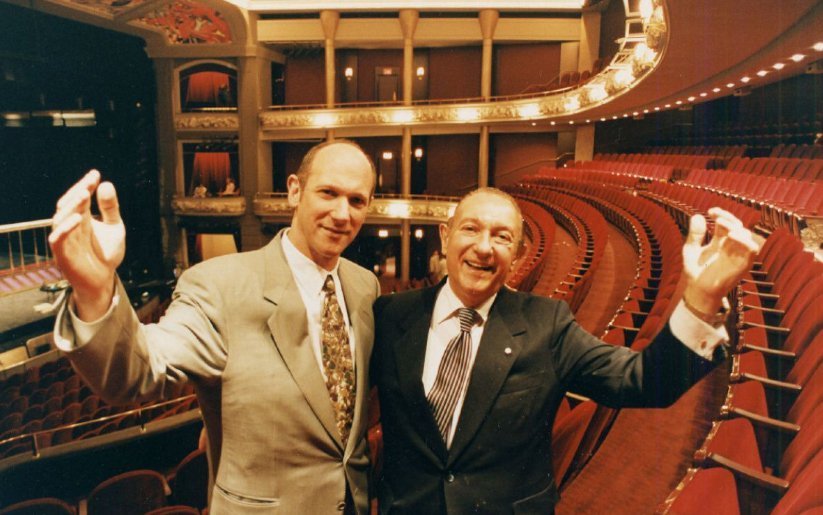 Given the Mirvish family’s legendary theatre connection within the city of Toronto, both the Royal Alexandra Theatre and the Princess of Wales Theatre are maintained in the new plan as is the heritage Anderson Building which will now stand as the entrance to a rental space.

OCAD University has carved out 2 floors in the east tower podium, some of which will share square footage with a new art gallery. The Centre will become an arts showcase and learning facility, featuring studios, seminar rooms, gallery facilities and a public theatre and lecture hall to promote and enable the making, study and exhibition of art. The Mirvish family hopes the inclusion of the OCAD University facility will be a significant cultural addition to the neighbourhood. 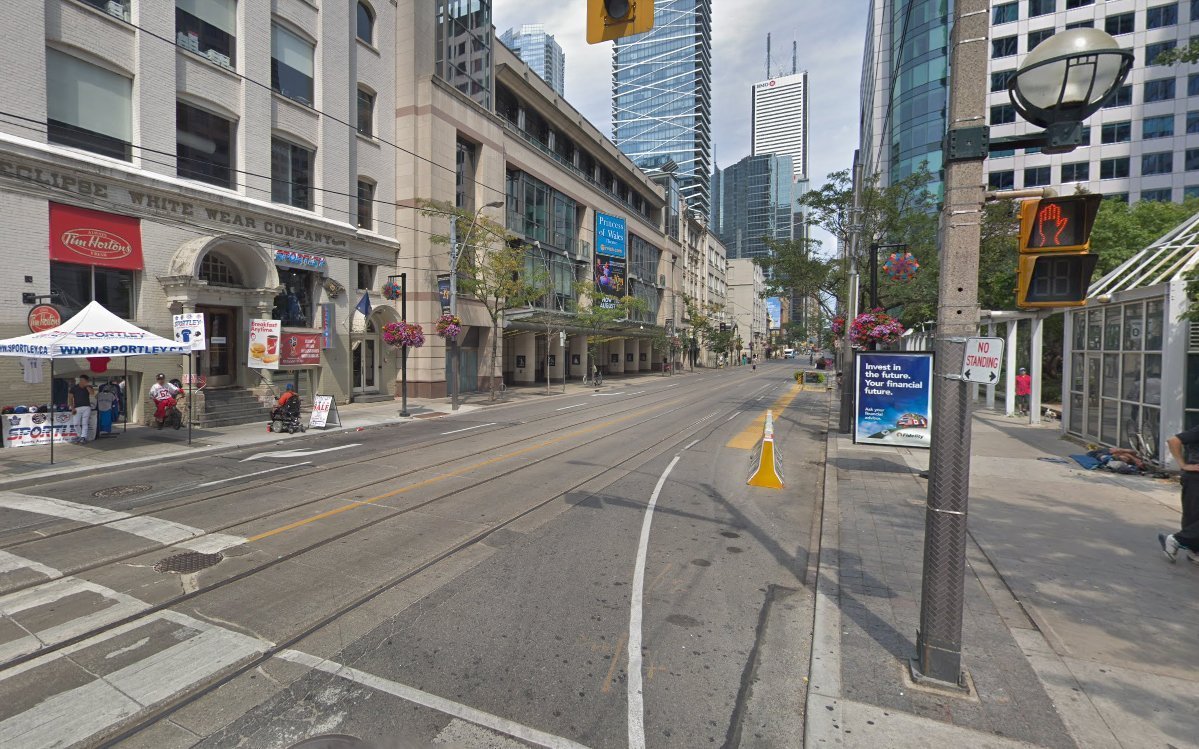 The site at 260 - 322 King Street West, bordered to the east by Ed Mirvish Way and to the west by John Street, is already at an advantage as it is in an attractive area for real estate. This is truly an urban enclave where everything is at your fingertips. The location scores a perfect 100 for both its Walk and Transit Score, understandably, since it’s right on the 24-hour King Streetcar line and only steps from St. Andrew Subway Station. It too is very close to great shopping, notorious dining locales and nightlife along the “King Street Strip”. Homes in the Entertainment District are coveted by a wide range of Torontonians, from students and young professionals to executives who work in the nearby Financial District, even families are choosing to live in the area. Still, as King Street matures, so will its ability to attract an onslaught of older buyers too.

Although Quadrangle are Executive Architects for the development, 90-year-old Frank Gehry is returning to his hometown of Toronto to design a showstopper and his first fully Frank Gehry-designed building in the country. Best known for the Guggenheim Museum in Bilbao, Spain, Gehry has designed buildings around the world and this only adds to the excitement of this development both internationally and locally.

Additional information on this project can be found here. Want to be the first to receive platinum access to the best floor plans, pricing, promotions and all other information as they become available? Register below to join the GTA-Homes Platinum Access Club.