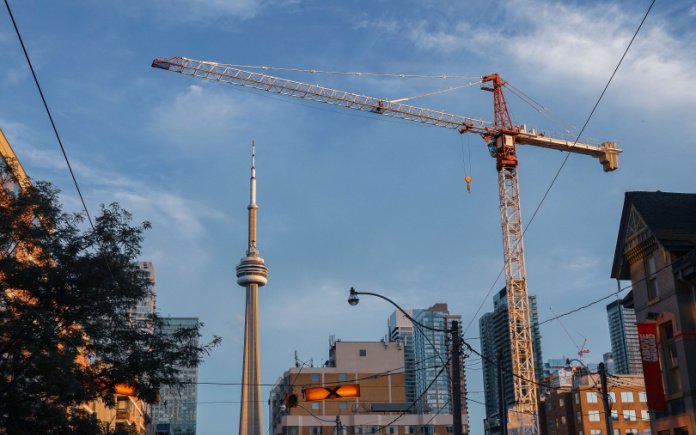 With a staggering 252 active cranes on its territory, Toronto takes the lead with the largest number of cranes in North America in the first quarter of 2022.

This statistic comes from the Rider Levett Bucknall’s (RLB) Crane Index for North America, a biannually published index that tracks the number of operating cranes within 14 major cities throughout Canada and the U.S.

Toronto, the City of Skyscrapers

Toronto is no stranger to leading North America’s crane count. This ever-evolving city has held its #1 position since 2015, miles ahead of other cities in this list, including Calgary, Boston, New York, Washington, Chicago, Denver, Phoenix, Los Angeles, Los Vegas, San Francisco, Portland, Seattle, and Honolulu. 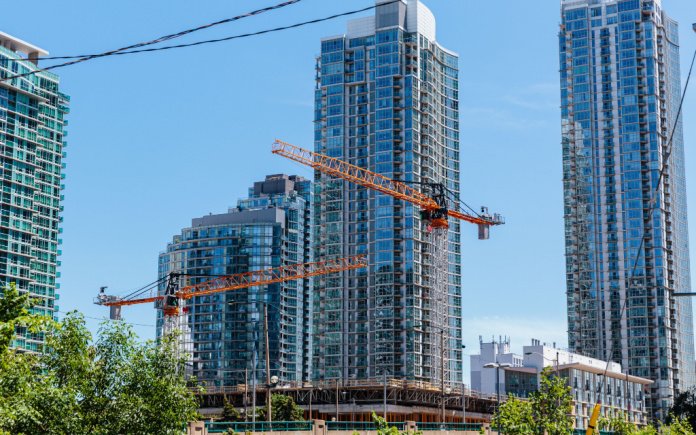 Plus, as the City continues to build in hopes of meeting the steadily rising demand for housing and office space, its already impressive stats continue to go up. In 2020 alone, 20,000 condominiums began construction, causing the number of cranes in the first quarter of 2021 to skyrocket by 68%.

Since then, the number of cranes in Toronto has increased by an additional 21%. This accomplishment is even more impressive when you take into account that 18 cranes from the previous survey were removed from the count due to project completions. The main source of growth came from the commercial sector which brought an increase of 18 cranes. A total increase of 7 cranes came from residential and mixed-use projects.

In a League of its Own

While anyone who has experienced Toronto’s booming housing market understands why it holds the title for the largest number of cranes, the sheer difference in numbers is still staggering. Toronto’s 252 cranes operating on construction sites dominates even the runner-up, Los Angeles, which boasts a total of 51. Other major cities struggling to catch up include Seattle, Calgary, and Washington, DC. This year they reached 37, 31, and 26 cranes respectively. Other cities have either plateaued in their number of cranes or have decreased in numbers including Portland and Boston.

All this goes to show that when it comes to investing in North American real estate, Toronto is the way to go. It’s no wonder that the number of cranes in Toronto is so high, its real estate market is flourishing with many developments on the horizon.

Immigration fuels Canada’s economy, which makes the country a vibrant, diverse cultural centre, and keeps the housing demand high. In spite of the pandemic, Canada embraced a record-number of 401,000 new permanent residents in 2021. This number is predicted to reach 411,000 in 2022 in order to meet the Canadian government's ambitious immigration goals. Moreover, Statistics Canada predicts that the country will welcome more than 1 million international students in 2022. Of this total, 49% will be post-secondary students who will be in dire need of places to rent. 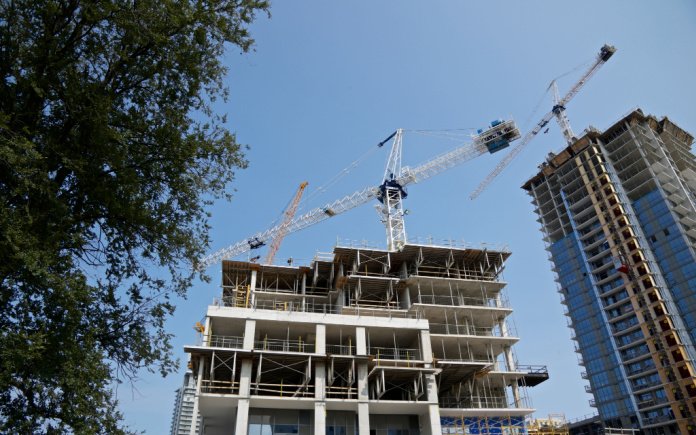 Data by Statistics Canada shows that immigrants tend to gravitate towards large urban centres because of their desire to live near a bustling city life, employment opportunities, and universities. As Toronto is a shining example of all of these factors, the market seems like it is going to stay hot in the coming decades.

The More The Merrier

To make room for this influx of newcomers, Toronto must continue to build. The Ontario Census Division stated that in order to satisfy the housing supply needs from pre-existing housing shortages and projected population growth from 2021 to 2031, Toronto must gain at least 259,000 homes. This tall order will likely keep demand high and prices even higher.

Some slight supply relief is on the horizon for the City’s pre-construction market based on the increased activity seen in 2022. Pre-construction projects expected during the earlier part of the year are predicted to produce a total of 7,684 units. Experts say this will create a selling buzz similar to the first quarter of 2017, a record year for pre-construction sales within the GTA. As the number of developments in Toronto continues to rise to meet the demands of the growing population, investors have more opportunities to invest in Toronto housing.

New developments and pre-construction projects have historically been an excellent option for home buyers and investors alike to get into Toronto’s hot real estate market without getting burned. Due to the flexible payment structures provided by developers and the lengthier completion time, the pre-construction market is an excellent choice for those looking to dip their toes into the real estate market and those looking to diversify their investment portfolio With so many upcoming pre-construction projects to choose from, buyers have their pick of surefire investment opportunities. 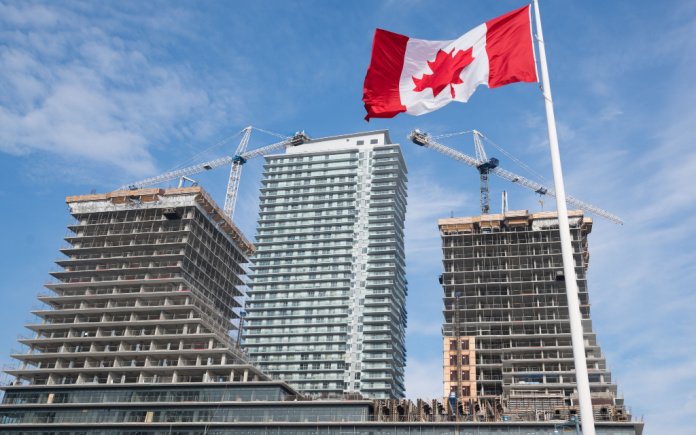 However, there is an urgency to act now, as inclusionary zoning bylaws and an increase in material costs forces developers to hike up prices.

To learn more about the current pre-construction market in Toronto and the GTA, click here.