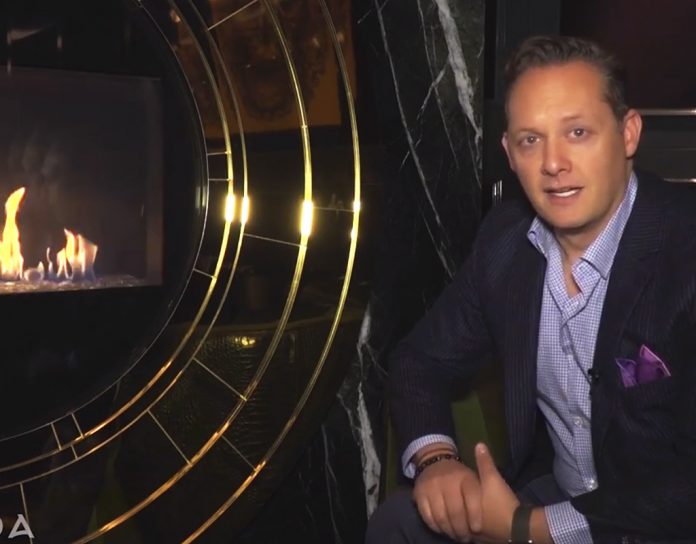 Panda Condos is slated to rise at 20 Edward Street, replacing the iconic World's Biggest Bookstore. Nestled between Yonge and Bay, north of Dundas Street West, the ambitious project from Lifetime Developments has a tentative occupancy of 2020.

We sat down with Brian Brown, one of the principals to the developer, to discuss the project headed to Downtown Toronto's Yonge and Dundas neighbourhood. We picked his brain on the inspiration behind the building, its architecture and plentiful amenities.

Check out the video below to hear what Brian had to say, or read through our questions below:

GTA-HOMES: What truly sets Panda Condominiums apart from other buildings?

BRIAN BROWN: Panda is a project that we’ve been working on for four years. A lot of work goes into a project before we get to this point, which is the sales process. But the most exciting part about Panda is the fact that it’s located at Yonge and Dundas. Yonge and Dundas is the highest pedestrian traffic intersection of the city. It’s the heart of the city, it’s steps from the TTC, from the PATH connection, from Ryerson University and from the Eaton Centre. It’s really centre ice when it comes to Toronto.

GH: What amenities are planned at Panda?

BB: It’s a 30-storey building and on top of the podium is the amenity space. So it’s a mixture of indoor and outdoor amenity space. The part that I’m most excited about with the amenity space is actually the outdoor sport court, which is something that we haven’t really seen in a condo development so far. The sport courts are a brand-new type of facility that can be used for basketball, for soccer, for hockey, for volleyball, so it’s a really cool amenity for a building to have.

It’s actually connected to the indoor fitness facility, which is a pretty sizeable amenity space. We know that people really love the fitness aspect within a building and it’s an important core amenity. In addition to that, we also have your outdoor barbecue area, indoor dining and lounge area, games room with a pool table, ping-pong table, foosball table, so really the space caters to everyone.

GH: What makes the suites at Panda stand out?

BB: The suites are designed with Cecconi-Simone. We went to one of the best designers in Toronto and we spent a great deal of time looking at the space and making sure that they’re designed – not just looking at what’s the proper size for a one-bedroom unit or a bedroom within a unit, but also paying close attention to what kind of furniture could be laid out within a space, so we’re very conscious of the fact that these are efficient spaces.

When we look at a building, we don’t just look at the suites, we look at how that suite works within the building as a whole, and that’s why the lobby and the amenity space are all looked at as extensions of the suite.

In addition to that, we also talked to the architect to make sure that this building really stood out amongst the other buildings, trying to make it an iconic building. And when talking about iconic, whether buildings or architecture or influences, the name Panda obviously came up. When we say Panda, people know what we’re talking about, they know black and white, which is what is connected most to the panda bear.

GH: What’s your favourite feature planned for the building?

BB: As I mentioned already, the favourite feature is actually the sports court, but I also really like some of the other elements within the amenity space, like the auditorium-style theatre room. For me, that’s what I’m looking forward to. I find that they’re highly-used, they’re great for booking with friends, they’re great for watching the football game on the weekend or doing a movie night with friends.

GH: What do you love about Yonge & Dundas?

BB: It’s definitely one of the most sought-after neighbourhoods, it’s a very strong area, it’s growing quickly. What I think about most when I look at that neighbourhood is actually Ryerson University and the changes and evolutions that are happening at that university. And it is literally at the end of Edward Street, it’s at the end of the block. The connection of this building to Ryerson University, I think, is a very strong factor.

GH: Would you recommend this location for investors?

BB: Absolutely. I think when you look at growth of neighbourhood, growth of investment, I think that Yonge and Dundas is one of the hottest spots in the city. It’s the strongest intersection. Yonge/Dundas Square is the core of the city. When it comes to nightlife, when it comes to the Financial District, when it comes to employment opportunities, this is really where it all is.

GH: What are your favourite hotspots around Panda?

BB: Well, we’ve got the Eaton Centre, which is the largest mall in the city. Pretty much everything is there, whether it’s a designer or a restaurant. You have Joey’s, you have Terroni, you have Ryerson University. My kids love Silver Snail, which is a comic book store that’s right at the end of the block as well. When you look at a city and you look at all the amenities that come with the city, you have everything at the doorstep. 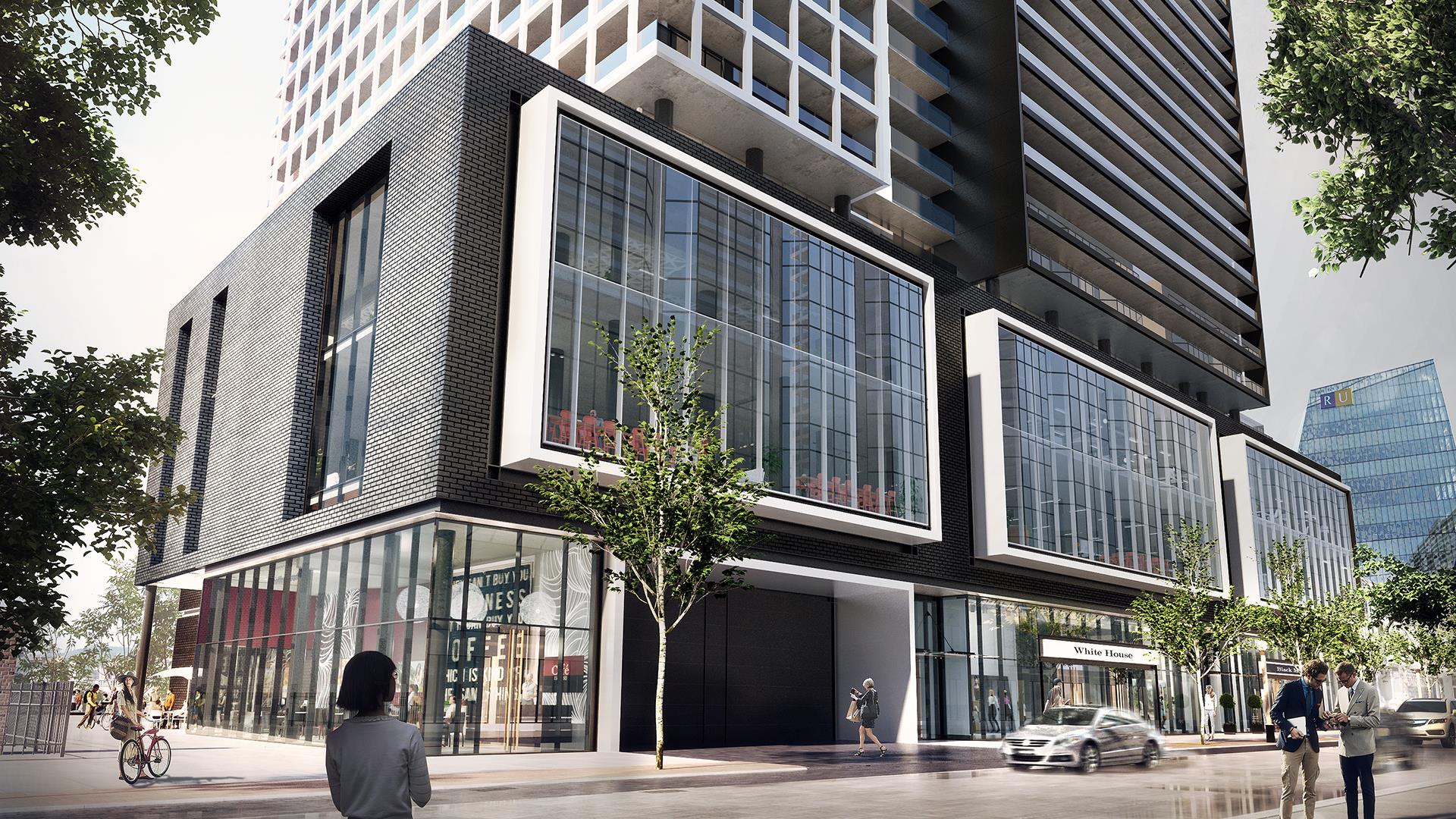 GH: Lifetime has been developing in the GTA for 30 years. What are important factors you take into consideration when creating an urban condominium like Panda?

BB: It’s the little details. We’ve been around for 30 years, as you mentioned. We started in low-rise, we moved to high-rise, we’ve really paid attention, not to just how a building is built, but how a building gives back to the neighbourhood over time. We started a foundation three years ago and through that charitable foundation we raise funds to put back into the neighbourhood, to support a number of different initiatives.
When it comes to building the building, we focus on the finishes, we focus on great architecture, bringing the top designers into the building, to really give back something that we know is going to have longevity, that’s going to be timeless and something that people are going to be happy about bringing their family and friends into.

GH: What do you love about working with Lifetime Developments?

BB: I’ve been with Lifetime for 14 years, almost 15 years now. I started off doing customer care in one of our Bolton subdivisions, I moved on to leasing and I’ve seen all the different aspects of the industry. It’s really given me a chance to see things from A to Z.

Now I look after everything from site acquisition to construction and it’s amazing the number of people that have to get involved in a project to get it off the ground and all of them bring very important aspects to the development and it’s great bringing those people together and seeing, at the end, the end product. 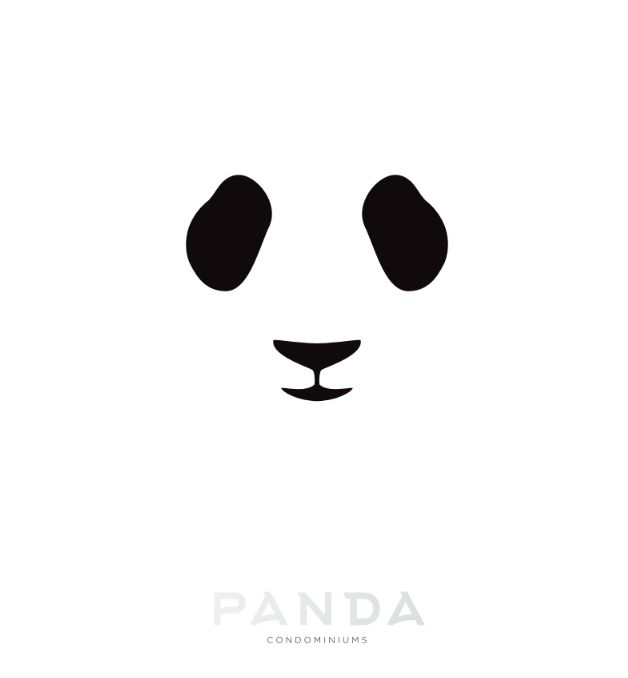 Brian Brown and Michael Pearl are at the helm of the expansive development firm, along with co-founders Mel Pearl and Sam Herzog. The group began with the building of single-family homes in GTA suburbs, later taking on the condominium building world.

The company's motto “creating, defining and inspiring” are words that they apply to their work regularly, resulting in them being one of Toronto's top developers with countless unique projects attached to their name-- Whitehaus Condos  and XO Condos to list a few.