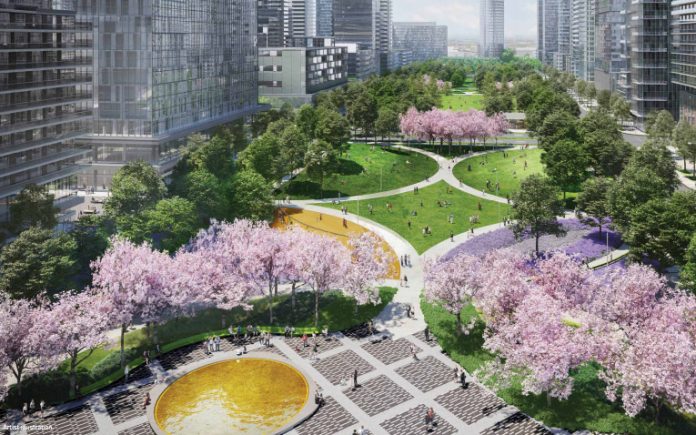 If you’re in the market for an investment property in the GTA there’s much to be gained from considering regions outside of Toronto. We know it’s easy to be seduced by the influx of glittering condominium towers sprouting up in Toronto’s urban pockets. Paired with a subway system, enviable nightlife and a wealth of quirky, artistic neighbourhoods, the city is a central hub that generally tends to dominate the news when it comes to real estate and development.
However, many suburban areas are being primed for population growth, and as a result are seeing improvements to infrastructure. These include the addition and improvement of transit, educational and cultural institutions.  You’ll also begin to notice an increase in investments for urban-inspired retail and commercial projects.

Here’s a rundown of some of the growing regions we’re excited about: 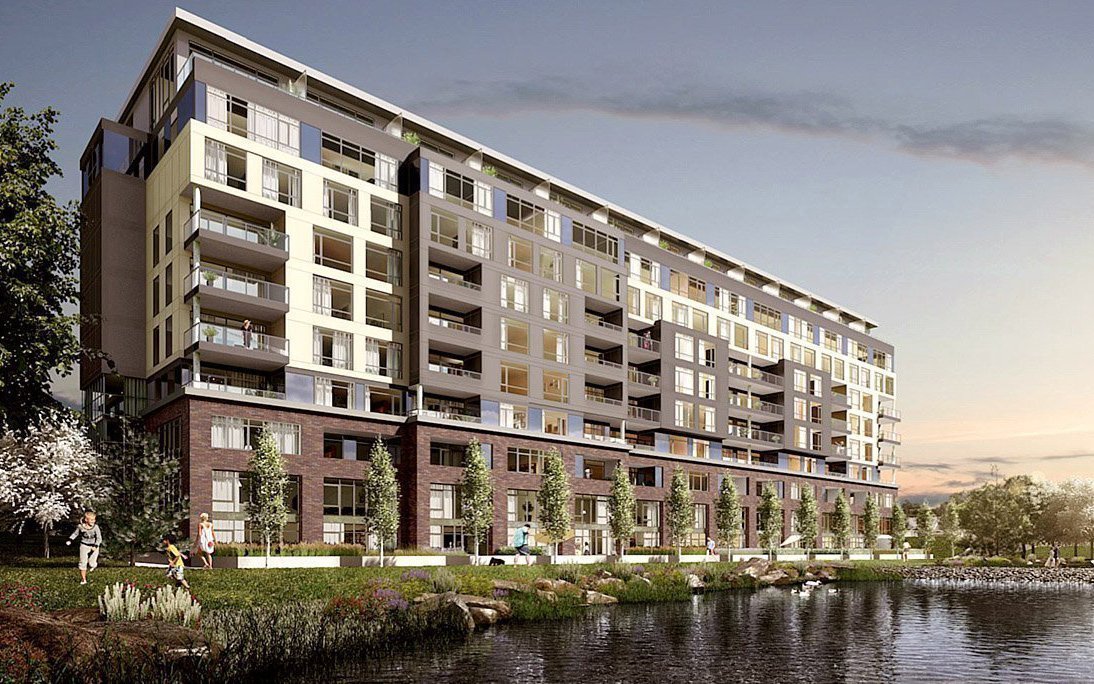 Brampton, which sits northwest of Toronto, is definitely on our radar — especially with news that the city has committed $150-milliontowards two separate education, innovation and collaboration facilities.  Brampton City Council committed $50 million of that to be spread out over ten years, specifically toward a post-secondary facility that will be led by the globally-recognized Ryerson University. This is long overdue, as it’s currently the largest city in Canada without a university campus. An additional $100-million will be dedicated to a separate project, described in a media release from the city as a “joint-use centre for education, innovation and collaboration,” in the downtown area.

This encourages growth that will only add to a region that’s already seeing major changes. The most recent census results as announced in another release from the city indicate that some parts of Brampton doubled in population between 2011 and 2016.

Another exciting perk for this area is the forthcoming LRT line, which will run from Brampton’s main transit hub all the way south to Mississauga’s waterfront. Brampton also features a GO station, which gets you into the heart of downtown Toronto in a mere 45 minutes.
Though mostly home to detached houses, this anticipated growth has spurred a number of proposals for more efficient urban housing options, including townhomes and condos. With prices significantly less per square-foot than you’ll find in Toronto, this is a great area to consider investing in and is popular with a variety of residents, from families to students to single professionals. 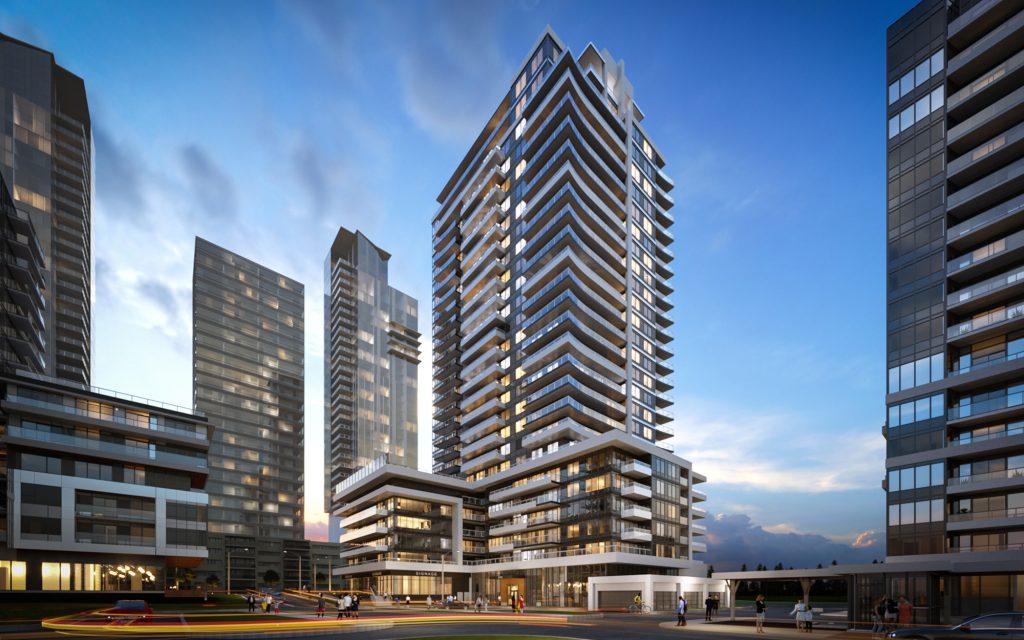 This small suburb east of Toronto is one of just two municipalities in the Durham region to be listed as a growth centre in the province’s official plan. At the moment, it’s home to 92,000 residents — a number that’s expected to grow to 190,000 by 2031.

In anticipation of this, we’ve seen an increasing number of modern condominium proposals in the area, particularly around the downtown stretch that’s home to a GO station and is near the shores of Lake Ontario. It also houses the region’s main commercial hub, Pickering Town Centre.

If you like the idea of living or investing near a picturesque waterfront pocket, consider this underrated east-end gem. Aside from a boardwalk, cafes and a series of marinas, the waterfront is surrounded by a conservation area and two public parks which have been slated for redevelopment. Expect to see new recreation facilities, lighting, pedestrian networks and public art incorporated in the area.

Additionally, Pickering has received a rezoning application for a significant new development proposal for the land located on the northwest corner of Church and Bayly Street. The proposal is to rezone over 1 million square feet of the site to permit a new tourist attraction called Durham Live. This exciting locale will house a broad range of entertainment, recreational, cultural, tourist, and commercial attractions with the capacity to contribute approximately 10,000 jobs, $1.3 Billion in incremental annual GDP and over $625 million in annual total tax revenue. These are just a few examples of the environmental and infrastructure improvements the region has on the go.

The area’s upcoming developments are setting the standard for modern living in the region and will only encourage more density. 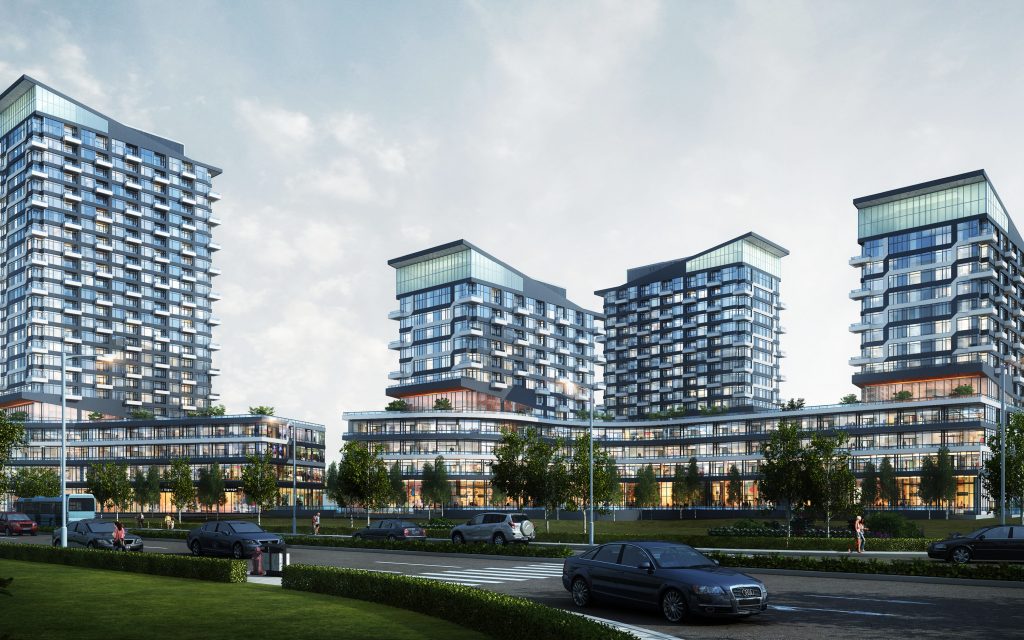 This charming, suburban town is located immediately west of Mississauga and is bordered by the picturesque shores of Lake Ontario. A significant amount of growth is anticipated for six different neighbourhoods here — including midtown, uptown and the waterfront. Despite its small size, Oakville boasts not one, but two GO stations and is popular with commuters as well as those who work locally.

Oakville is currently undergoing some tremendous growth, both in terms of population and employment. In the 2016 census, it surpassed Burlington as the most populous region in Halton with 193,832 people, and that momentum is expected to continue. Growth studies are projecting that there will be nearly 250,000 people by 2031. This coincides with the Halton region growing its economy to 390,000 jobs by 2031. 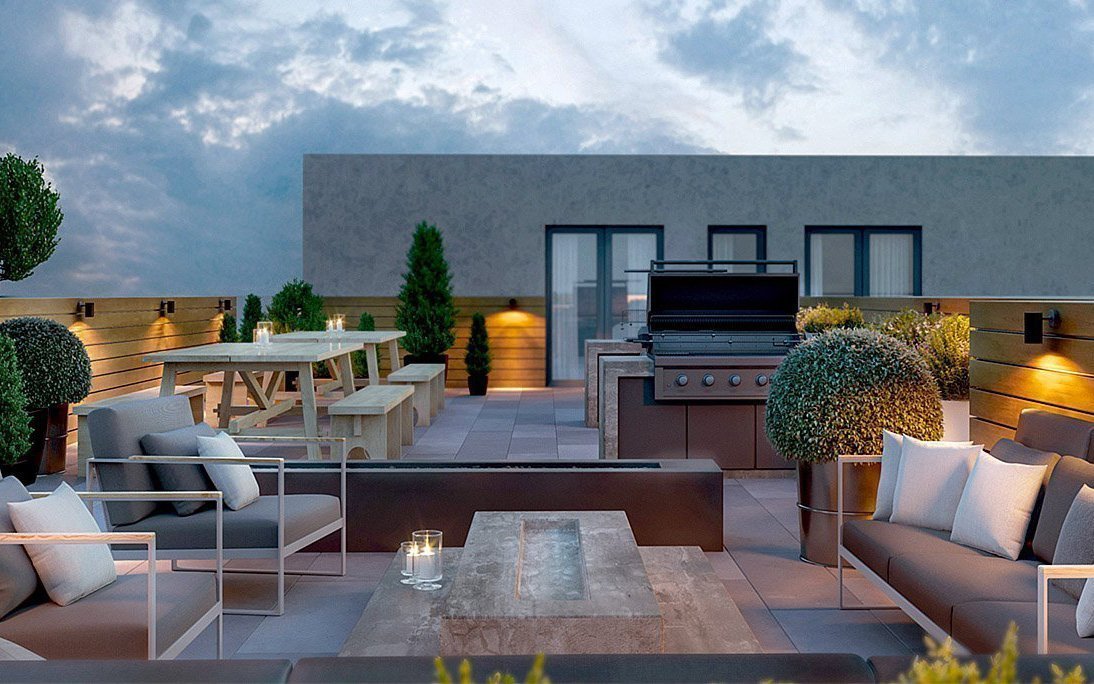 Immediately north of Toronto, Markham is rapidly gaining a reputation for its technology sector and exciting urban redevelopments on the rise. The city currently boasts nearly 400 corporate head offices and approximately 900 technology and science-based companies and continues to grow. Organizations have come to realize the area’s vast potential, and investors will follow suit.

Getting to Toronto from this suburb is as easy as heading south on Highway 404/The Don Valley Parkway, or hopping on the train at Unionville GO station which will take you to Union Station in under 40 minutes.

Expected to grow in population by 35% by the year 2031, Markham is seeing countless developments to support that, including some exciting master-planned communities. An example of this is Downtown Markham, which is slated to span 243 acres and include 10,000 luxury condominium units, significant retail, dining and office space, a 20,000-seat amphitheatre for concerts, athletics and community events, plus a brand-new campus for York University.

This suburb is a major hotspot for investors, and it makes a great option for those who love the idea of a burgeoning business and innovation district. 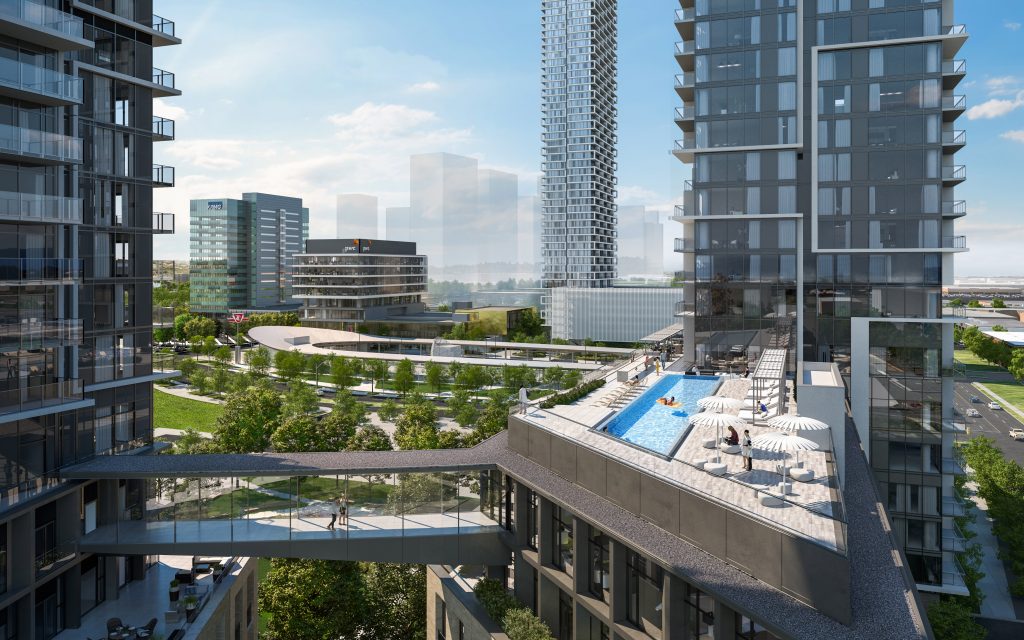 With the addition of the Vaughan Metropolitan Centre to the central Yonge-University line on the subway, Vaughan has become one of Canada’s most rapidly urbanizing metropolises. With the new subway station, the city is moving towards catering to the countless commuters who want seamless travel into the city. This suburb is one of the first to offer such direct routes into the city, which is bound to attract residents and investors alike.
Additionally, the area is seeing the addition of high-scale office buildings for notable companies — KPMG’s new office is placed right beside the subway station. It’s worth mentioning that we only see this trend continuing, which will result in more and more young professionals flocking to the area not just for transit purposes, but for job opportunities. Vaughan's population is expected to swell from 334,499 people in 2017 to 497,400 in 2041. Employment will grow too, going from 218,020 jobs in 2017 to 321,500 in 2041 according to York Region 2041 Preferred Growth Scenario.

Countless developments have either made their mark or are in the pipeline to make their mark on the city. The most notable is the SmartCentres Place master-planned community comprised of the different phases of Transit City Condos. The area is quickly becoming a cosmopolitan centre and is showing no signs of slowing down. It is also looking towards their vision for the city, which involves developments with substantial street level retail, pedestrian-friendly areas, wider sidewalks, bike lanes and more. With many projects and other city changes in the pipeline, Vaughan is well on its way to becoming a dynamic community.