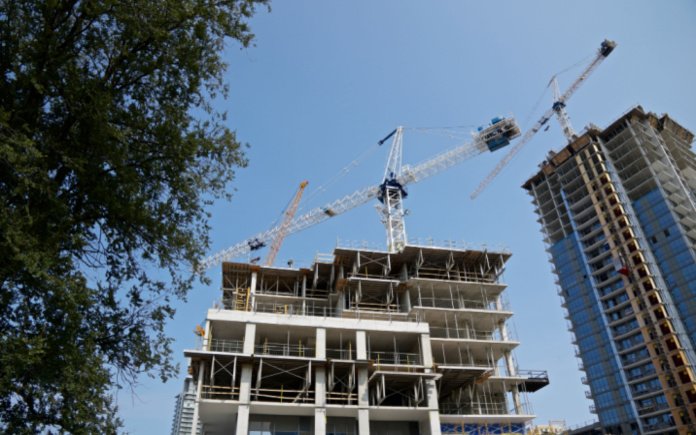 When it comes to building condos in Southern Ontario, there is much that is out of the developer's control. When a developer submits a proposal to the city, it can take years before the proposal is approved by the municipality.

A 2020 survey on development approval periods shows that projects take between 20 - 24 months to be approved by the city. This is because before a condominium is built, it goes through an in-depth review by the municipality, including city staff, city council and public agencies. Plus, this timeline does not include building permits, which take about two years for a condominium in Toronto.

While the Ontario government has taken positive steps to address the lengthy approval process, we have listed the current policies, plans and by-laws that most municipalities comply with before shovels even hit the ground.

Provincial and Regional Plans and Policies
The Government of Ontario regulates land use through plans and policies that establish the vision for communities in Ontario and set targets for the number of new residents and jobs each region must accommodate by 2051. Based on these targets, each region's official plan sets the goal for where and how this growth and development will be housed within each region.

Secondary Plans
Secondary Plans build on each city's official plan by providing policy guidance and direction for specific areas within the city. They define all the elements needed for successful development, including new roads and active transportation routes, open spaces and parks, policies to establish land uses and critical infrastructure requirements.

25 Urban Growth Centre Official Plan
The Places to Grow Act appointed 25 Urban Growth Centres across Southern Ontario that will be designed to create livable and vibrant communities that will support the needs and wellbeing of its residents. These urban growth centres will provide residents with easy access to food, homes, education, health care, employment and transit. An integrated transit network will also be developed to allow individuals to travel within these urban centres and throughout the region. Not only does this Plan serve as each city council's roadmap for growth and land use within each Centre, but it also provides people with a place to live, learn, work and play. Each Centre's Official Plan must conform to provincial and regional plans and policies.

Zoning By-laws
Zoning By-laws are a more detailed planning tool used to implement the Official Plan policies and regulate land use. They provide specific standards for development and construction on a property. For example, The City of Toronto is adopting a new policy known as Inclusionary Zoning that requires certain new residences built in the City to offer affordable housing units. By implementing this framework, the City hopes to:

This new policy in Toronto would apply to new developments that meet the following criteria:

To avoid the potential issue of developers only constructing new buildings with 99 units or less, the policy has included a minimum development size of 100 units on many sites within Protected Major Transit Station Areas. This is just one example of a zoning by-law that municipalities create to regulate land use, plus each city can have their own by-laws.

Development Applications
Development refers to any activity resulting in a change of land use, construction of a new building or the creation of a parcel of land. Development applications are proposals put forward by a landowner – these are carefully considered and reviewed to ensure consistency with municipal, regional and provincial plans and policies. Each city reviews the following six types of development applications governed by the Planning Act:

In some cases, the landowner may submit one or more of these applications simultaneously for consideration by the City. 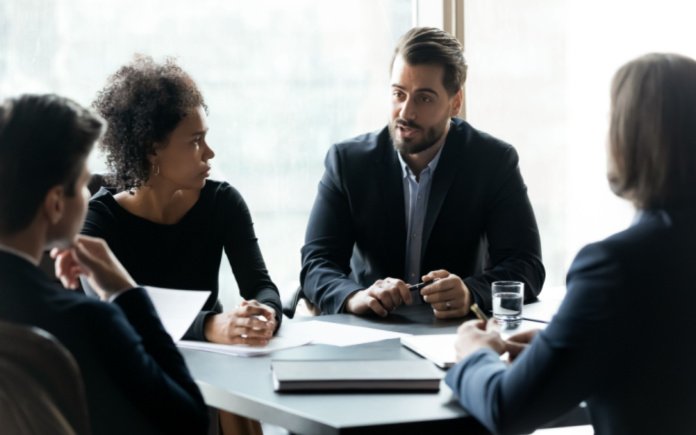 Development Decisions
Before the shovels hit the ground, development proposals must go through the following four-step review and decision-making process:

Before submitting an application, the landowner must consult with the City's Development Planning staff. Once the application has been submitted, a sign is posted on the site to let the community know what is being proposed. A written notice is also sent to all residents living within 150 metres (sometimes more) of the site, informing them of an upcoming public meeting. The purpose of the public meeting is for the landowner to present the draft plan and for Council to hear the community's input. No decision is made at this time.

Following the public meeting, City staff review the application, including supporting materials and all comments made at the meeting or submitted in writing. A formal report is also prepared for the Council's review at a future Committee of the Whole. During this meeting, a recommendation on the application will be made. At the following meeting of the Council, the city's Council will hold a formal vote to approve, amend or refuse the application.

These are just some of the steps that a municipality goes through before a proposal gets approved. Developments must go through an extensive planning process before deciding to approve, amend or refuse the application. It’s important to remember that not all cities follow the same process and that some may change depending on the municipality's rules and regulations.

Furthermore, the government has a prominent role to play in increasing the speed at which development approvals are made. Delays in cities like Toronto are not the fault of the developer and have a significant impact on the affordability of real estate across Southern Ontario. Luckily, the Provincial Government is taking steps to speed up approval times which will allow the Province to build more homes faster. By building more homes at a faster pace, the government is tackling the housing shortage issue, which should help housing affordability in the near future.

At GTA-Homes, our mission is to provide our clients with the right information so that they can make a more informed decision about their investment. To learn more about the housing market, sign up for our Online Condo Investment Presentation.