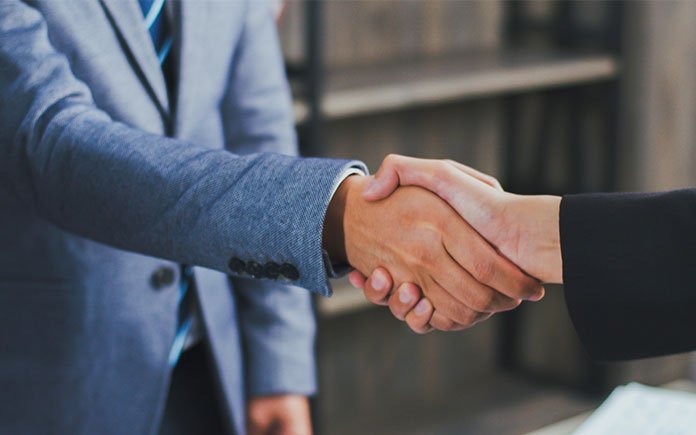 It's no secret rental rates are soaring across the Greater Toronto Area (GTA), causing some to panic at what the future of housing may hold for those residing in one of the fastest-growing regions of Ontario. Let's slow down and put these facts into context.

A balancing act is taking place as factors in our economy fluctuate with the changing investment landscape. Soaring rents is not rosy news for those paying monthly to guarantee a roof over their head. However, as an investor it’s important to remember that benefits come from sitting on the other side of the fence.

While interest rates remain high, now may be an ideal time to get in on a market that sides with homeowners.

Here are some reasons why high rental rates can benefit pre-construction condo investors.

You can better cover your carrying costs

Owning a condo comes with certain costs. Your carrying costs can include property tax, mortgage payments, home insurance, and condo fees. With higher rental rates, you can better cover these costs and increase your profits as a property owner, which is excellent news. Higher rents mean you're much less likely to be left scrambling to meet your needs as an investor.

You can generate positive cash flow

In addition to covering your basic costs when rents are high, as a condo investor you can also potentially produce a positive cash flow by bringing in more than you spend. High rents mean you may be able to cover your costs and then some. This equates to increased profits in your pocket. 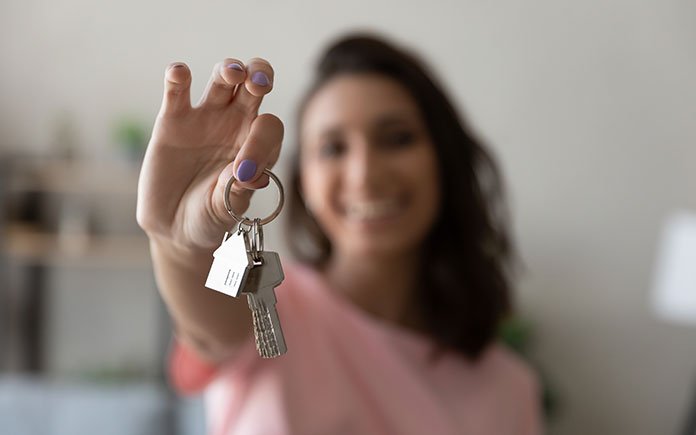 A housing shortage means there will be more renters to come

The high price of rent in the GTA is connected to the overall shortage of homes. Research conducted by The Canada Mortgage and Housing Corp. (CMHC) shows that 3.5 million additional homes need to be built across the country by 2030 in order to reach standards of affordability. If the current rate of new construction continues, the CMHC projects the housing stock will increase by only 2.3 million units.

While this may sound dire, as a property owner and renter, this means rental prices will continue to rise in years to come. House prices will also continue to go up, pricing many would-be homeowners out of the market. This will result in more people renting, creating a larger pool of potential tenants. As a property owner, the ball will be in your court.

A record number of condos leased for above asking last quarter

We tend to attribute bidding wars to the sale and purchase of a resale home, however, they now seem to be happening in the local rental market as well.

Recent research shows that, during the third quarter, units available for rent in the GTA were on the market for a record-low average of just 10 days before being snatched up. In addition,

This is clearly a market in which condo investors can benefit.

The strongest annual rent increases occurred in the smallest units 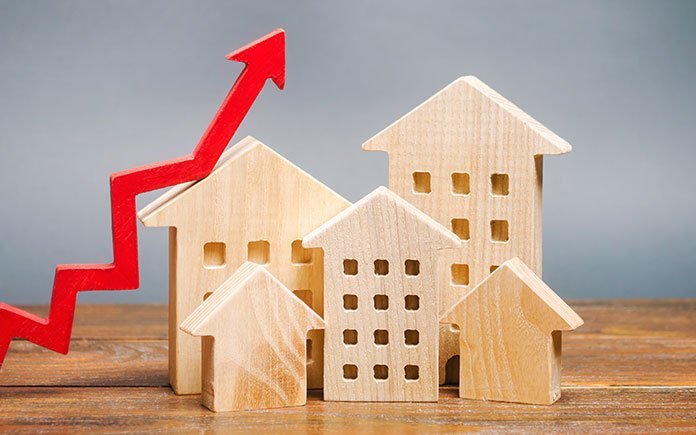 Smaller units traditionally show the strongest annual rent increases, and this trend has continued. During Q3-2022, rents in the GTA have increased as follows:

As a condo owner renting to tenants, now can be a fantastic time to be in the market that doesn't show any signs of slowing down.

It's about the long-term game

Yes, interest rates are high. And they've gone up again. The Bank of Canada has increased its rate six times this past year in an effort to rein in inflation, bringing its benchmark to 3.75%. This quantitative tightening may seem bleak for investors, but it’s a good idea to keep the long-term game in mind. Low bank interest rates of 1% to 2% aren't sustainable over the long haul, and curbing inflation is something we need to face in order to attempt to avoid a larger recession.

As Boston Federal Reserve President Eric Rosengren noted to CNBC back in 2020, years of low interest rates in the US encouraged risk-taking in commercial real estate that could have led to a worsening economic downturn. In Canada, we can’t avoid the effects of the pandemic, but we can strengthen ourselves for a better tomorrow.

With the opportunity to charge higher rental rates, experience better positive cash flow, and obtain over-asking lease rates, now could be the time to act. Sign up for our Online Condo Investment Seminar below to learn more about how you can stand to benefit from investing in a pre-construction condo today.