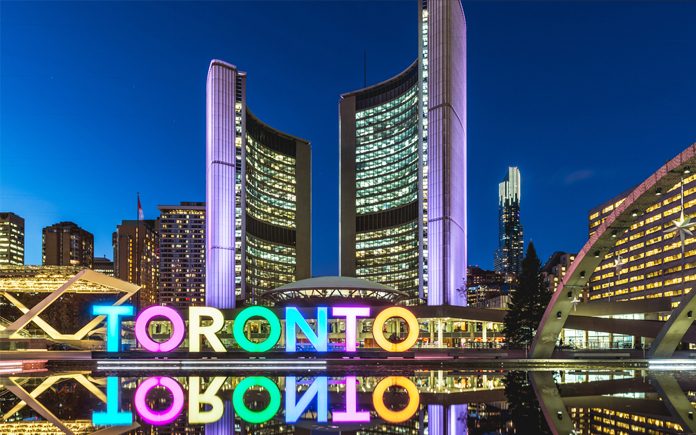 The City of Toronto is experiencing a new surge in the real estate market. According to a new analysis published by Ryerson University’s Centre for Urban Research and Land Development, Toronto is one of the fastest growing cities in North America. To be more specific, The Greater Toronto Area had the second fastest growing population compared to many metropolitan areas in the United States and Canada.

These numbers come from Statistics Canada and are based on a twelve month period from July 2017 to 2018. Urban Researchers Frank Clayton and Eva Shi, reported that The Greater Toronto Area (GTA) population grew by 125,298 persons where Dallas-Fort Worth-Arlington scored the highest with 131,767 persons. Montreal was the fifth Canadian City with the highest population of 66,116. The chart below shows the twelve highest ranking cities between Canada and the United States.

It is interesting to note that the sources of growth between Dallas-Fort Worth-Arlington and The Greater Toronto Area (GTA) were extremely different. Birth rates and domestic migration were the reasons for Dallas-Fort Worth-Arlington’s population growth whereas International Migration was the only source of growth for the GTA. This chart shows that the GTA’s rapid population increase mainly comes from immigration rates.

So what do these statistics mean for investors? The housing market in the City of Toronto and Greater Toronto Area will need to keep up with the rising housing demand. As immigrants are coming into the city, developers will have to keep building vertically to ensure that there are enough homes available. Investors can be rest-assured that the housing market will continue to grow and people will constantly need a rental property.

As The City of Toronto and the GTA change to meet the growing demands of the city, investors can expect that the construction of new condominiums will not stop anytime soon.

Opportunities for Condo Buyers Amidst the COVID-19 Crisis