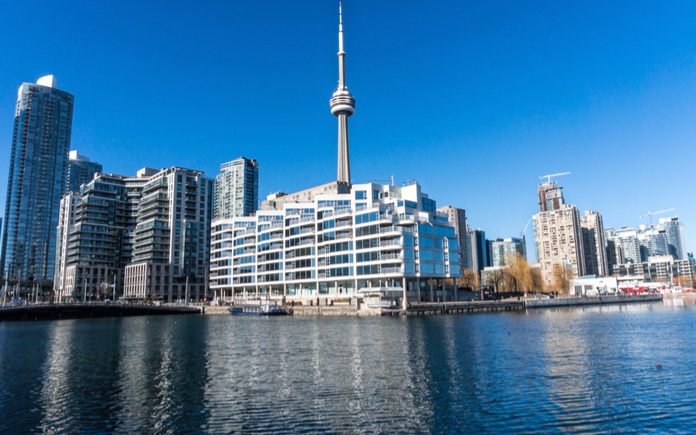 Toronto is Canada’s business capital, a top ten global financial centre, and the best city in the world to invest in today. This may seem like a vast exaggeration to some but if we consider a study carried out by Urbanation, CIBC, and Teranet, close to half of all new units in 2017 were sold to investors and then rented out, while 1 in 10 new Toronto condos are owned by non-residents-- so it is fair to say that Toronto is topping the list for investors.

As more and more people continue to congregate in Ontario’s biggest metropolis for jobs, school or simply more opportunities for themselves and their family, the demand for real estate will only continue to grow.

Here are 4 reasons why Toronto is the best city in the world to invest in today.

Out of a population of 3 million, Toronto is home to over 200 nations. In November 2017, Canada announced that they will be admitting nearly 1 million immigrants over 3 years. The number of economic migrants, family reunifications and refugees will climb to 330,000 in 2019, and still that number will rise to 340,000 in 2020. 30 per cent of the immigrant population has settled in Toronto while the second largest settlement area in Canada is in Montreal at 17 per cent. Based on these numbers, not only is immigration booming here, but the market will heavily depend on investors to supply rental units in the years ahead.

In addition to Toronto having some of the highest immigration numbers (per capita), its fast growing technology centre scored the number 4 spot of 50 tech talent markets in a study conducted by CBRE in 2018-- And Toronto also ranked 7th of 140 cities in the 2018 Economist’s Livability survey. Skilled workers are travelling here and staying because not only is Toronto an opportunity-laden town, but employers are paying premium dollar to employ the best minds from all over the world. 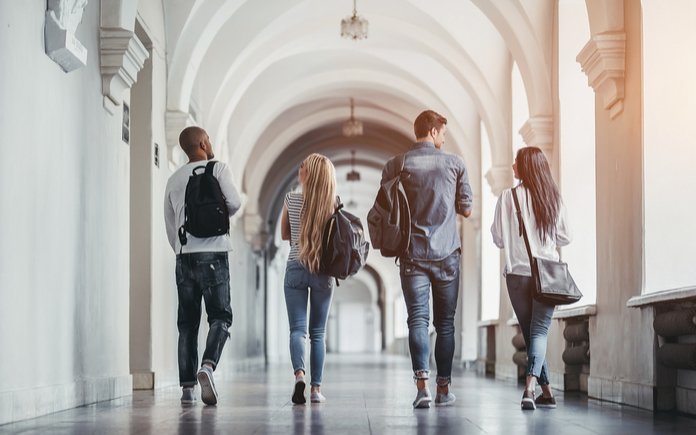 Toronto is a growing city with world-class amenities from the nation’s top universities and state-of-the-art research centres. With over 200,000+ students in Toronto, high home prices and a tough stress test, much of the student population here rent from locations within walking distance of their educational facilities. Due to these factors, student housing is gaining more and more attention among investors and for good reason.

If we were to take a page from the institutional investing playbook, we would see that The Canada Pension Plan Investment Bond, for instance, has been investing in operations of off-campus accommodations in both Britain and the United States since 2015. Toronto is 10 to 15 years behind other countries when it comes to campus housing especially when 35,000 beds are needed to compensate for our growing student population. Student housing is proving to be a lucrative and recession-proof niche for investors in the city of Toronto. 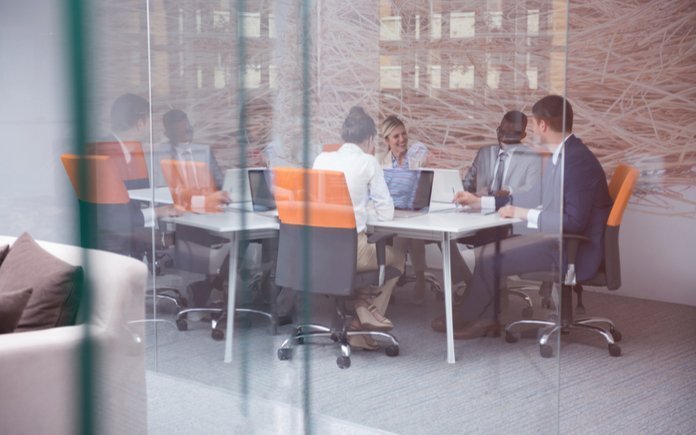 Location, location, location is a mantra the millennial generation seems to live by. Adults born between 1980 and 2000 are opting to live, work, and play within the boundaries of Toronto where they are less likely to need a car to get from one place to another. Although a number of reports have voiced the ever growing frustration of high rents in the city, the average working millennial is making ends meet in order to stay in the heartbeat of the GTA. According to a new report from LowestRates.ca, 2019 rental costs have already jumped by more than $400 since last year with the average one bedroom unit priced at $2000 per month. Seems unsustainable right? Well, the job market here is the greatest pull for millennials who continue to live in the city. There are 1,518,560 jobs in Toronto, 544,480 jobs located in the downtown core in 2017 and a potential of the city reaching 915,000 jobs over the next 20 years. 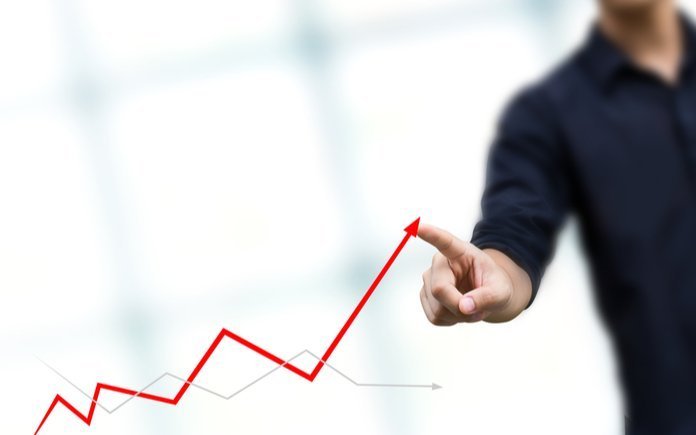 Toronto has one of the tightest rental markets in the world at 1.1 per cent. According to the Canada Housing and Mortgage Corporation (CMHC), a slowing tenant turnover rate coupled with a growing population will further strain the market and push prices up. Tech-related growth from companies such as Instacart, Uber and Pinterest will continue to put pressure on the rental housing market in Toronto as Canadian and international tech personnel scurry to live near their place of employment. The cumulative rising rental rate has been 7.6 per cent over the past 12 months, 17 per cent over the past 2 years and 26 per cent over the past 3 years. We foresee a continuous trend of low vacancies and high rental rates as pre-construction condo projects are simply not completing at a pace fast enough to accommodate the growing population.

Pre-construction condos and short term rentals are two investing strategies we’re seeing investors successfully implement in the city of Toronto. If you are interested in learning more about how investors are successfully investing in real estate, connect with us today to attend our free Investors Presentation.