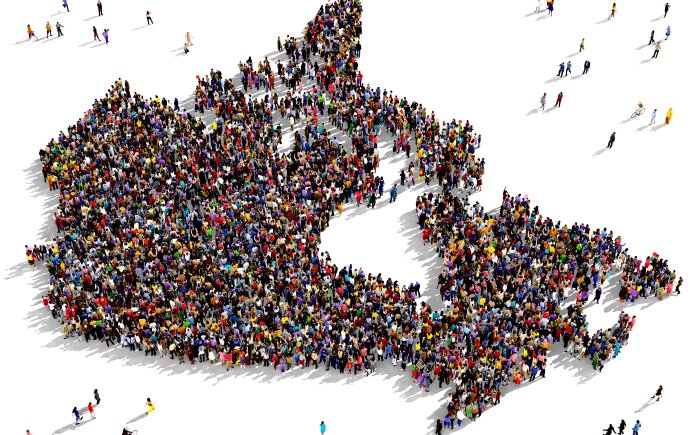 The federal government recently released a new multi-year Immigration Levels Plan 2020-2022 that is set to welcome more than one million new immigrants over the next three years. Immigration Minister Marco Mendicino released the multi-year plan that is projecting 341,000 new permanent residents in 2020, 351,000 in 2021 and 361,000 in 2022.

These targets are significant because prior to 2018 the only time Canada welcomed more than 300,000 immigrants was during the settlement of Western Canada in the early 1910s.

The vast majority of migrants will come to Canada under the economic class, with 58 per cent entering through immigration streams such as the Express Entry Program, Provincial Nominee Program, and Atlantic Immigration Pilot (AIP). The purpose of the government’s multi-year plan is to help alleviate economic and fiscal pressures needed to drive a healthier workforce and stronger Canadian economy. Concerns related to an aging population and low birth rate means that as Canadians reach retirement age, more immigrants will be needed to help sustain and fuel a growing economy. Data from Statistics Canada shows that there could be up to 10.9 million seniors by 2036 and 15 million by 2061, which represents 25 per cent and 28 per cent of the Canadian population respectively.

Also, what’s interesting is that although the U.S. typically accepts the largest number of immigrants than any other country in the world, Canada actually accepts three times more immigrants than the U.S. on average per capita. On a per-capita basis, Canada accepts approximately 0.9 per cent of its population as immigrants, while the U.S. only welcomes 0.3 per cent of its population. And while it does seem apparent that global anti-immigration sentiments are dropping, Canada still remains one of the most accepting countries in the world.

Some countries have even been criticized for creating an apparent “fear” of immigrants with concerns about how well they will adopt the host country’s customs and norms. That being said, a 2018 Pew Research Center survey of 18 countries that host half of the world’s migrants found that immigrants were viewed favourably and seen as a strength rather than a burden on their new home countries. 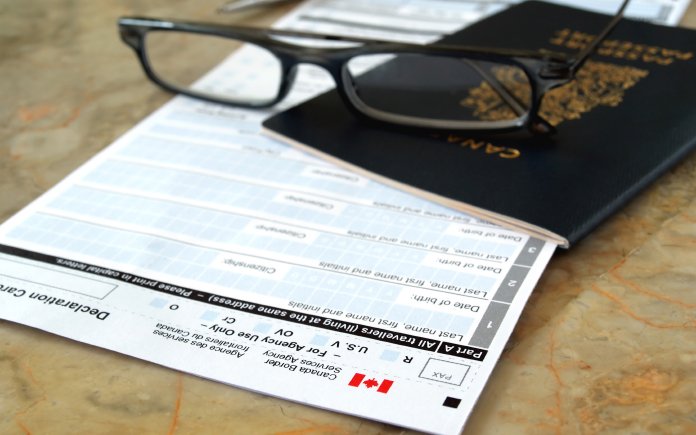 For the Greater Toronto Area, immigration has given the region a huge advantage with respect to the housing market. As one of the fastest growing cities in North America, the GTA’s population is expected to reach over 10.2 million by 2046. On average, the GTA accepts over 100,000 immigrants to the region per year, which represents approximately 77 per cent of Ontario’s total immigration intake. And in terms of job growth, Toronto’s ability to attract new talent is linked in part to its strong immigration levels. The Toronto Employment Survey indicated that there were 1,569,800 jobs in 2019, representing an increase of 3.1 per cent compared to 2018 figures.

Meanwhile, the Province of Ontario Growth Plan forecasts that the City of Toronto will be adding and creating approximately 1.72 million jobs by 2041, which represents 30 per cent job growth. These numbers, however, will not be sustainable without the support of strong immigration levels that also fuel housing demand.

As COVID-19 takes a toll on Canadian immigration numbers, a new federal government document takes aim at modernizing the immigration system from paper to digital application solutions. Many Immigration, Refugees and Citizenship Canada (IRCC) contact centres have been shut down because of the pandemic, which is drastically limiting the number of applications the government agency can process. Canada is expecting a significant increase in immigration applications once the pandemic begins to subside and global travel restrictions are relaxed. The adoption of digital solutions will enable Canada to accommodate a larger number of foreign nationals once the pandemic subsides.

Overall, Canada understands the importance of supporting immigration as data shows that newcomers purchase approximately 21 per cent of homes in Canada. And while the coronavirus has put a temporary halt on the Canadian economy, Toronto remains a strong foothold that produces 20 per cent of Canada’s overall GDP and fosters vast economic growth that is fuelled by immigrants settling in the GTA. This makes the GTA one of the best cities to invest in housing because of the strong demand created by the influx of new migrants.

In fact, a recent survey by Royal LePage highlights that immigrants will essentially drive up housing demand within the GTA, which is sustaining itself as a hot market to invest within Canada. The example that Toronto sets in Canada, in terms of its ability to attract large immigration numbers, is certainly a model to be emulated by other countries across the world. For those interested in buying real estate, the GTA presents itself as a prime location for long-term investment in a city that has both a large influx of new migrants annually and strong demand for housing.

As International Students Return Back to School, the Housing Market Heats Up