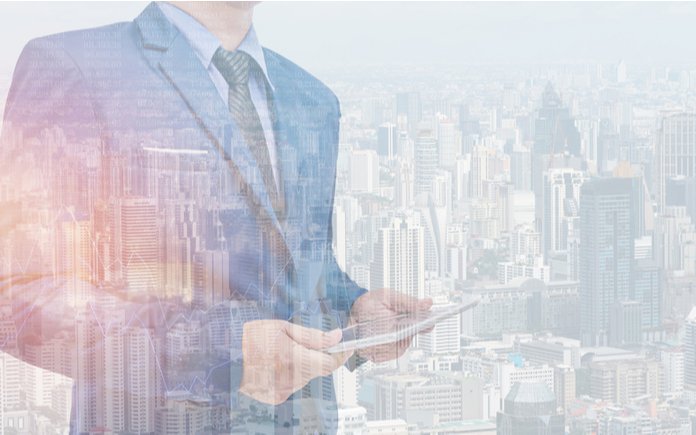 For cities like Toronto and Vancouver, foreign investment has been a hot topic for decades. Many residents blame the high demand and low supply issue on offshore buyers stashing their money through condos, semi-detached and detached homes. However, proof of that was hard to come by until the Canadian Mortgage and Housing Corp (CMHC), the country's leading mortgage insurer, polled condominium property managers in 2015. CMHC asked for the percentage of homes owned by investors whose permanent residence is overseas.

The results were much lower than many had expected. The survey found that roughly 2.4 per cent of Toronto condos and 2.3 per cent of condos in Vancouver were owned by overseas investors. The highest concentration of foreign-owned condos was 6.9 per cent in various parts of Montreal.

The figure was so low that economists said it was unlikely that foreign investment had a significant impact on home prices. At the same time, CMHC's chief economist Bob Dugan said that the agency would look at ways to expand the scope of research.

The perception of foreign buyers' dominating the Canadian real estate market is still a rumour that Canada is having difficulties shaking. So much so that Baker Real Estate Inc's Insight Group (B.I.G) released a report entitled "Foreign Buyer Analysis," highlighting the way foreign buyers are perceived to be pushing out local buyers when in fact, that is far from the truth.

The report, authored by Ben Myers, president of Bullpen Research & Consulting, displays that only 3 per cent of Baker's sales — which totalled 39,000 during this period — were to buyers from outside Canada in the last ten years. In comparison, a CMHC report determined that properties with at least one non-resident owner represented just 3.3 per cent in Ontario - hardly market-shaping numbers.

It is also worth noting that both China and India, the countries of origin for newcomers and investors alike, have tightened their capital export rules, making it tougher to get money out of those countries.

So, who is the largest chunk of homebuyers in the Greater Toronto Area?

A report from Altus Group Ltd. can help us answer that question. In January, they found that immigrants — defined as someone whose country of origin is not Canada — purchase one out of every two homes in the GTA. Additionally, Canada is expected to see 300,000 newcomers per year (30 per cent of the newcomers will reside in Toronto), which means an increased demand for home and investment ownership for the foreseeable future.

Although there is evidence that new immigrants dominate the housing market, there is also evidence that over a quarter of Toronto's real estate is bought by domestic investors who own multiple properties. A report by Teranet — a private operator of the province's land registry — looked at buyers from January 2011 to August 2021, and found that the largest segment of buyers is now owners of multiple properties. These investors now represent one in four Ontario home buyers. Their share is even higher in Toronto, which means that one in every four property owner owns at least one other property in Canada.

The lack of supply in the GTA has been well-documented and will continue to be an issue as our population grows. For example, December 2021 reached a record low of 3,232 active listings in the GTA — down by 60 per cent compared to December 2020, according to Ipsos survey results. Active listing lows like this support the Urbanation estimate of a shortage of 20,000 rental units over the next ten years, especially since investor-owned properties make up the region's largest chunk of new rental properties.

The truth is that the real estate market has limited supply no matter who you are. Those buying a condo to live in or as an investment property face the same shortages caused by supply and demand.

While the government has taken positive steps to address some of these issues through the Housing Supply Action Plan and the Rapid Housing Initiative, the best way to increase your chances of scoring your ideal condominium is by getting the education and guidance you need from professionals in the real estate industry.

Our Online Investment Presentation is now available twice a week, and it is a must before you start your property search. Register now to learn how to be a competitive buying in today's tight pre-construction condo market.