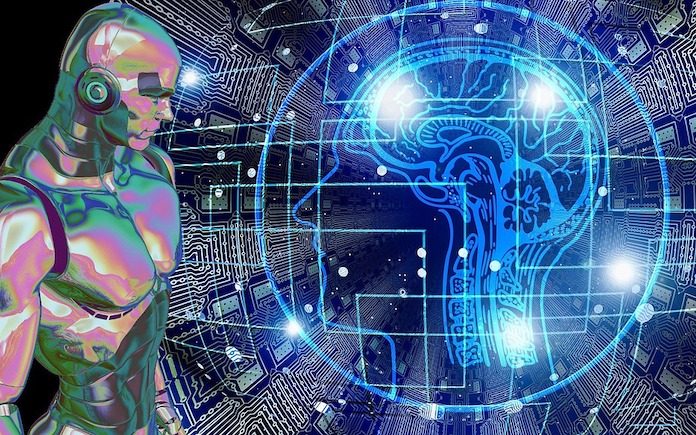 In order to boost the Canadian high-tech sector that is approaching a shortfall of workers in the near future, the federal government has permanently adopted the Global Talent Stream (GTS), a program that makes it easier for Canadian employers to recruit highly skilled workers from other countries.

Since its start in June 2017, the Global Talent Stream has continually been used by employers in increasing numbers, all while reciprocating huge economic benefits back towards the country at large.

The federal government said more than 1,000 Canadian high-tech companies have hired 4,000 foreign workers through GTS as of January 2019. In return for welcoming these specialized individuals into the country, the program is directly responsible for creating 40,833 new Canadians jobs as well as 9,732 paid co-op positions. 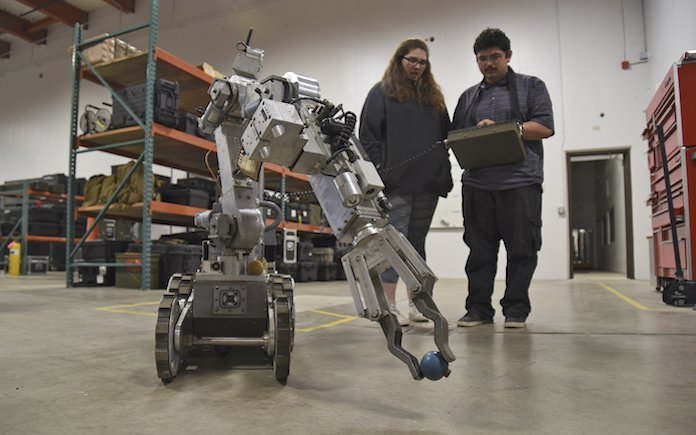 "For every one visa that we have issued it has created 10 new Canadian jobs as well," said Navdeep Bains, the federal minister of innovation, science and economic development.

As well, Global Talent Stream provides a way for Canada to bolster its own numbers of high-tech workers. As part of the plan, employers have invested $87.9 million into domestic skills training that oversaw the transfer of skills from overseas recruits to their Canadian counterparts.

Whether from home or abroad, Canada is going to need all the high-tech workers it can get. An April report by the Information and Communications Technology Council said Canada will need to fill approximately 216,000 technology-related positions by 2021. Ontario is listed as one of the top provinces desperately requiring high-tech workers in emerging sectors such as virtual and augmented reality (VR and AR), 3D printing, blockchain, artificial intelligence (AI), and 5G mobile technology. 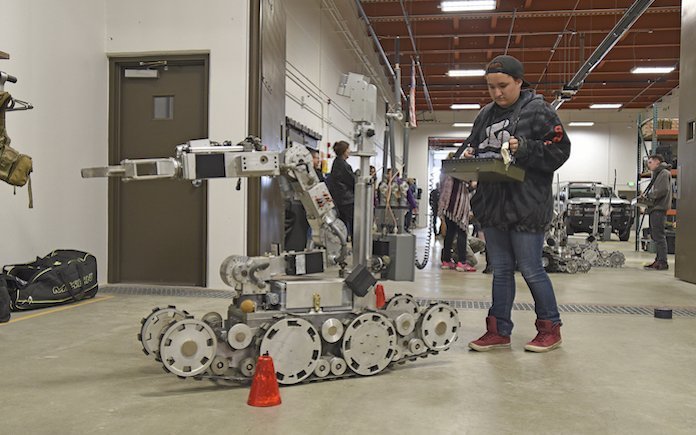 Canadian high-tech companies have responded well to GTS. Successful employers under the program have come from such industries such as information and communications technology, visual effects and animation, video-gaming and entertainment, advanced manufacturing, financial services, and clean technology. Specific examples of early GTS adopters include Ottawa-based Shopify, Terramerra in Vancouver, and Toronto-based financial technology firm Wave.

Calling themselves “positively impacted,” Ubisoft Toronto said they have greatly benefited under the program. “We are now able to quickly bring top talent to our studio, which allows our studio to remain a key player in our industry,” wrote a company missive.

Meanwhile, Kitchener-based Fera.ai CEO Jay El-Kaake described the GTS program as nothing short of essential to the country’s future. "Without the Global Talent Stream program I believe Canada's innovation sector is doomed," said El-Kaake. "I really hope it continues."

Fortunately for El-Kaake and the entire Canadian high-tech industry, the Global Talent Stream was not only made official this past April, but even has the full support of Canadian Prime Minister Justin Trudeau, who used an appearance at Collision Conference to promote the program to prospective international applicants. 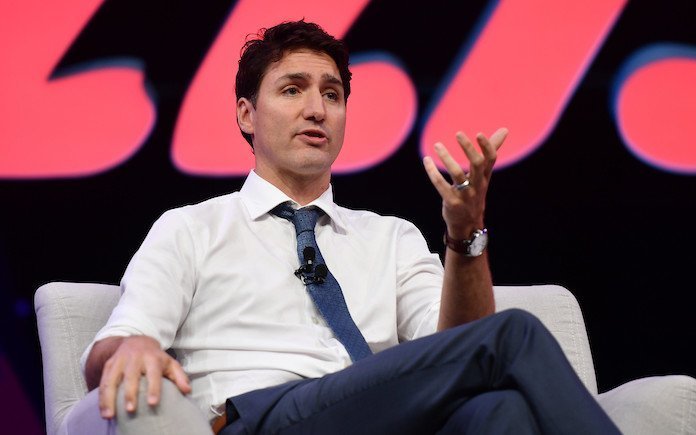 Trudeau also emphasized that Canada is open and accessible in ways that other countries are not.

“We’re at a time right now where big countries around the world are closing themselves off a little more to immigration at a time where Canada is realizing we need to stay open,” he said. “We need to make sure we’re drawing in the best and brightest from all around the world.”

Trudeau’s appeal comes as major American technology companies such as Apple, Amazon, and IBM have voiced their objection towards recent trends in U.S. immigration policy.

In July 2018, Microsoft president Brad Smith publicly stated that the company would be forced to move jobs outside the U.S., especially to Canada, if the restrictions on visas continue. “We’re not going to cut people loose,” Smith said. “In the world of technology, you better stand behind your people because your people are your most valuable asset.” 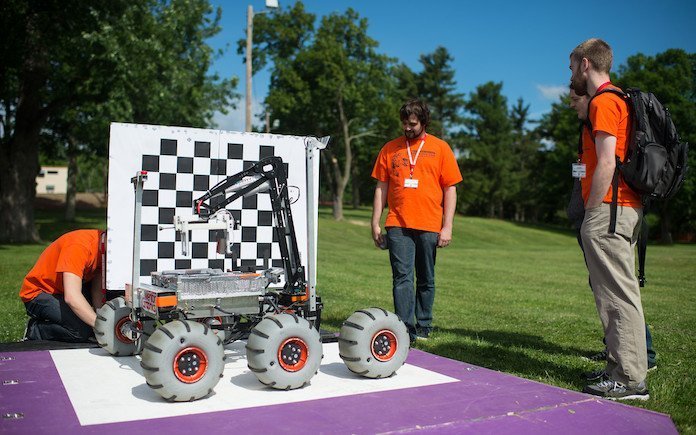 To emphasize that the USA’s loss is Canada’s gains, Trudeau’s  support for Global Talent Stream seemed to act as a direct invitation frustrated tech leaders like Smith.

“Canada’s advantage is people and our talent,” he told the Collision crowd. “In Canada, we are making room for people to succeed in tech…offering talent that global companies need to succeed,” he stated. “What people are looking for in a world of uncertainty are the things Canada is serving.”

Over the next five years, the federal government will spend $35.2 million to continue to make the Global Talent Stream program a permanent part of Canada’s immigration policy.

Are you considering making the move to Canada? Check out our blog that explains why Toronto is the best city in the world to invest in today.

How Do Condo Buildings Get Developed?