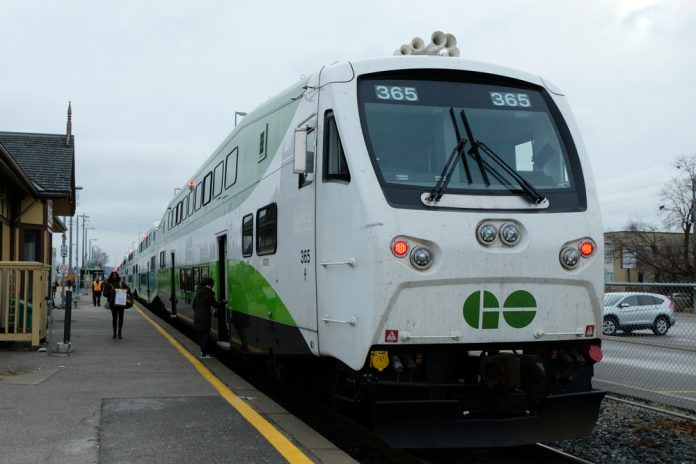 Some of Ontario’s greatest landmarks are found in the Niagara Region. It’s the site of one of the world’s natural wonders; Niagara Falls, it’s home to premier wineries and boasts the cosiest bed and breakfasts one could ask for. There is plenty to explore in this region and new residential developments are following suit. But in order for residential growth to really take off, transit accessibility will need improvements.

As of January 7, 2019, Niagara Region commuters can take the Lakeshore West train between Niagara Falls and Toronto from Monday to Friday. The train line’s original last stop was in Hamilton but it has now been extended into Niagara, which allows new stops from both Niagara Falls to St. Catharines.

The new extended train lines will depart from Niagara Falls at 5:19 AM and will leave from Union Station at 5:15 PM which will allow commuters to have enough time to get to and from work each day. However, this train that currently only runs once a day is about to change. Metrolinx is working to expand the Lakeshore GO West corridor that will provide commuters with two-way, all-day service. This expansion will build 4 new stations including Confederation in Stoney Creek, Grimsby, and the newly launched St. Catharines and Niagara Falls stations. There will be over 25 kilometres of new track running from Hamilton’s GO West Station to St. Catherines and up to Niagara Falls. There are also talks about increasing express service from Niagara Falls to Union Station to 11 daily trips, a big increase from the current 1 trip per day.

A recent study from the Canadian Mortgage Housing Corporation (CMHC) found that housing prices in Hamilton and Niagara Region are rapidly increasing due to the GO Train expansion. CMHC found a direct correlation between the construction of new GO Stations and increasing housing prices near these stations. In the study, they concluded that the new GO expansion in the Hamilton and Niagara Region are the reason that housing prices increased by 7% to 9% which is roughly $30,000 to $40,000 in the last few years. CMHC doesn’t expect the real estate in this area to slow down anytime soon. Rather, this is only the beginning of a thriving housing market in the region. Once the GO Stations are built and the expansion starts running, the house prices in this region will only continue to increase. While buying a home in Hamilton and Niagara is still a cheaper option than many hot markets closer to the city, investors can be rest assured that they will receive a high return on their investment when it comes time to sell their property in this area.

But how does this affect you as an investor?

At an economic conference hosted by the Toronto Real Estate Board early last year, the CEO of Metrolinx explained that transit and property values are closely linked. With the province’s plan to expand GO train service, this is a great time to consider buying property with easy access to the system.

According to Metrolinx.com, the region is expected to grow to 610,000 residents by 2041. A transit line in this area is long overdue and needed as the demand to live in these regions will greatly increase in the future. Not to mention, new tourists and living destinations like Paradise Walk will reportedly house 3,400 residences, generate 3,000 jobs and 10,000 indirect jobs for the region. The goal for Metrolinx is to create a seamless transit system that will allow residents from around the region to have the freedom to travel in and out of the city. This transit expansion will ultimately reduce commute times, provide a better quality of life and reduce congestion on the road. As the region continues to grow and transit expands, more and more people will choose this area as their place to reside. If there were ever a time for investors to dip their toes into the Niagara real estate market, the time is now.

The region’s transit system is in for a major renaissance, which will benefit investors and the growing number of residents who call the GTA and its surrounding area home. Stay tuned to our blog for more updates about these and other urban issues. 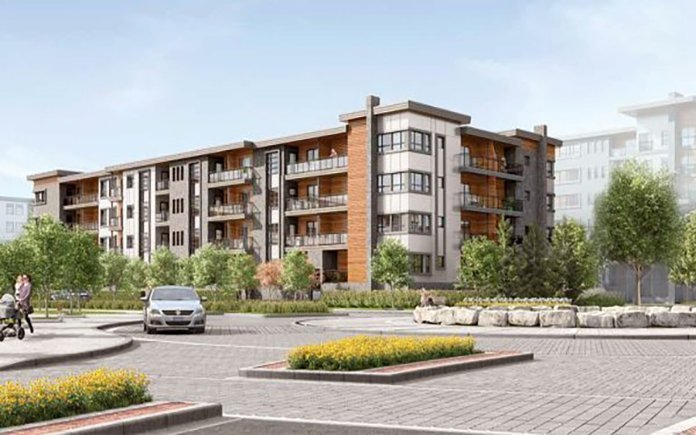 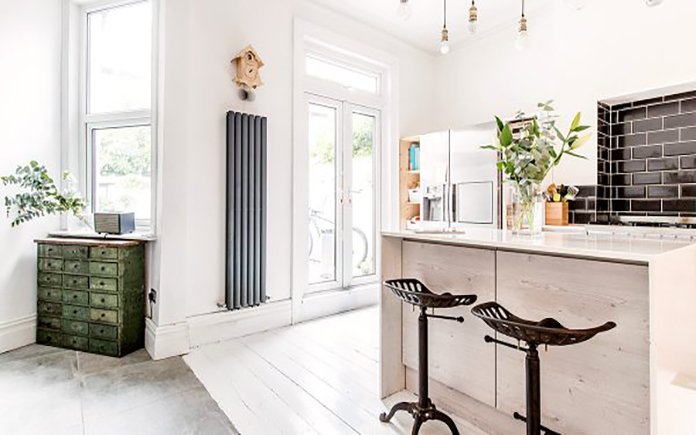 This upcoming development is newly proposed but is expected to be headed to the City of Welland, in the Niagara Region. 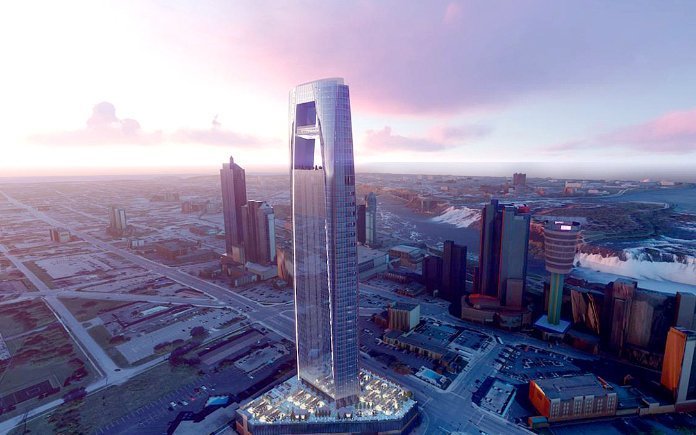 This incredible skyscraper will reach 72-storeys high and will be the tallest tower in the Niagara Region overlooking Niagara Falls. 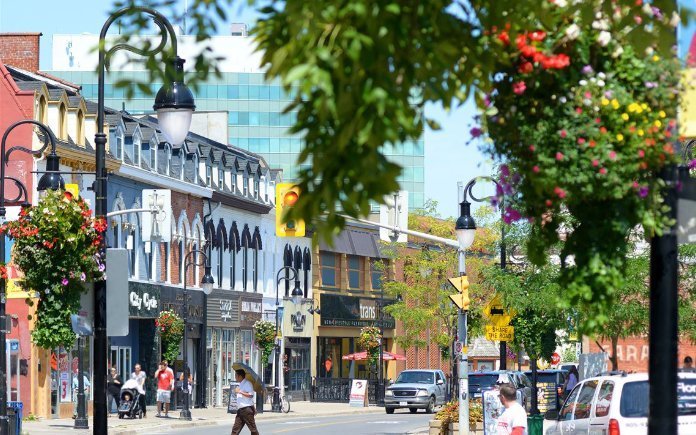 St. Catherine’s downtown core will see a new set of luxury modern lofts. This will be an exciting new development in an area that is filled with rich history. 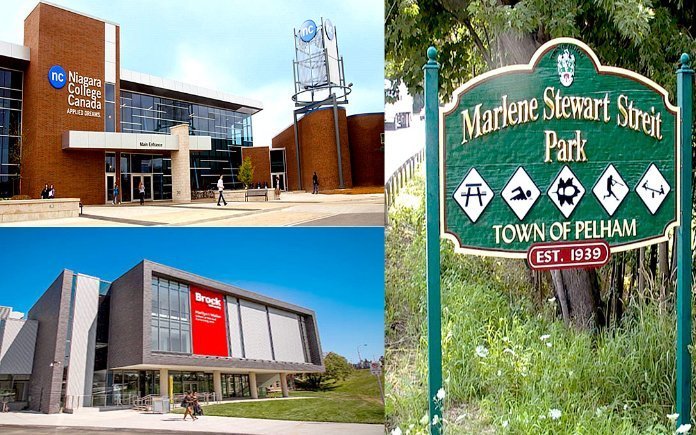 A set of modern townhomes and single family homes that will offer up to 50-foot lots. 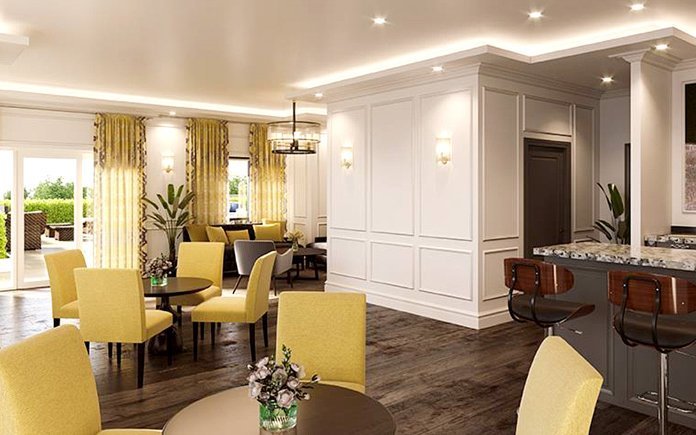 A new 6-storey mid-rise will reside in Ontario’s beautiful countryside. Residents here will enjoy living peacefully in a natural environment.

Hamilton Is Ranked In The Top 10 Places To Buy Real...