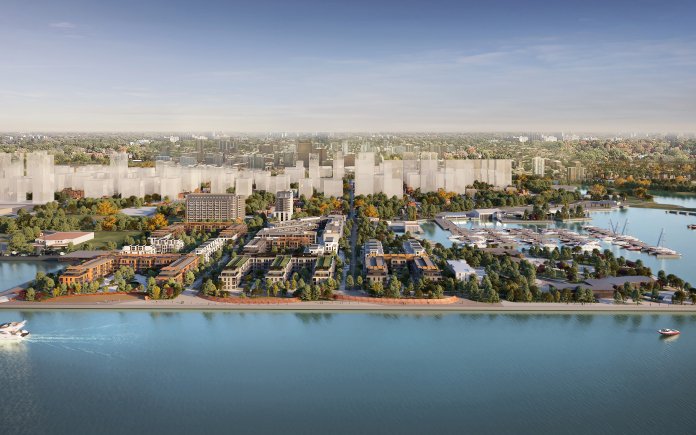 The City of Hamilton is undergoing major changes. Recently, the city approved four new investment projects that will reshape its current landscape. These projects will total over $1 billion and it won’t be long before condo buyers make Hamilton their number one place to invest. These new investments will add state of the art infrastructure, endless new green space, an exciting entertainment hub and some of the finest natural attractions.

An approval was given to enhance the City’s existing natural attractions. This investment opportunity will be used to redevelop open green space, including parks and conservation areas with more immersed park space, more bike paths and more communal spaces where people can connect. Hamilton is known for its breathtaking waterfalls and some of the investment funds will go into preserving and enhancing the falls. Residents and visitors alike will have the chance to enjoy more recreational activities in the area including picnics, hiking and canoeing.

In the last few years, the City of Hamilton has been planning and strategizing how they want to change their waterfront to make it more inviting to residents and visitors. After much deliberation, the city approved a $140 million redevelopment project that will transform the shores of Hamilton’s West Harbour. This project will draw more people to this area by adding more open space, shops, restaurants, and a chance to enjoy new recreational and cultural activities. The city’s waterfront will soon become a pedestrian-friendly community with new bike paths, enhanced boardwalks, new green space and a mixed-use community that will host restaurants, boutique stores, fitness centres, a new gallery and condominium developments that will surround this vibrant commercial village. 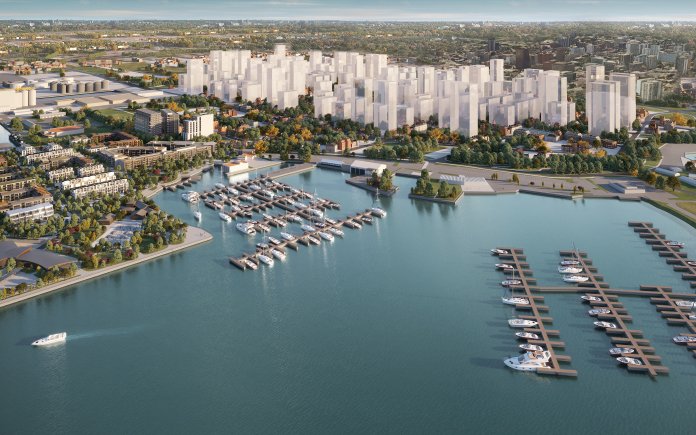 City councillors recently approved a $500-million proposal by The Precinct Group to renovate and expand Downtown Hamilton’s entertainment facilities. This proposal will include substantial changes and improvements to FirstOntario Centre, FirstOntario Concert Hall and the Hamilton Convention Centre. Three high-rise developments are also considered in this plan that will incorporate new condos and commercial space.

In a media release, Hamilton’s City Council recognized this as a ‘historic decision’ that will ‘deliver entertainment, culture, and renewed vitality to Hamilton’s downtown core.’ This new development project includes an expanded and modernized arena, a newly renovated convention centre and concert hall, significant investments in the Art Gallery of Hamilton, as well as new residential, affordable housing, office and retail space. 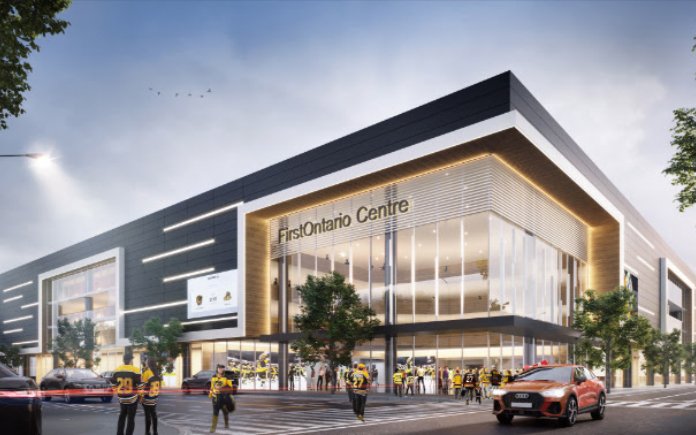 The City just announced a partnership with Bell Canada to invest $400 million to expand broadband internet access in both the urban and rural areas of Hamilton. This project will be known as the largest digital infrastructure investment in the City’s history. Over the next five years, the City will add direct fibre optic connections to over 200,000 homes and businesses with no cost to current taxpayers. This new network connection will provide upgraded data speeds of 1.5 gigabits per second - the fastest internet speeds in Canada.

Condo investors that are looking to purchase a pre-construction condo outside of Toronto will find that Hamilton’s recent investment plans will increase the City’s economy, provide more employment opportunities, add new residential condominiums and bring more people to the area. The significant investments made in the heart of Hamilton will be a golden opportunity for future home buyers to invest in this up-and-coming part of the GTA.

Here are some of the new condo projects coming to this area: 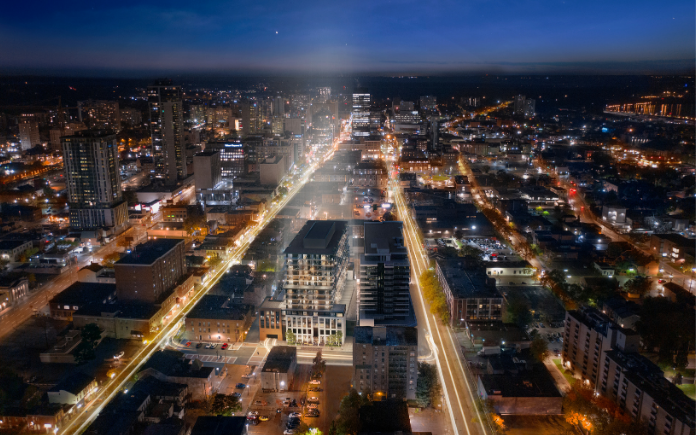 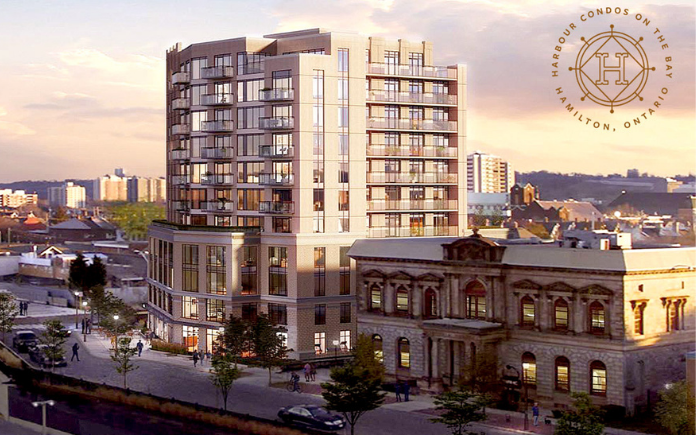 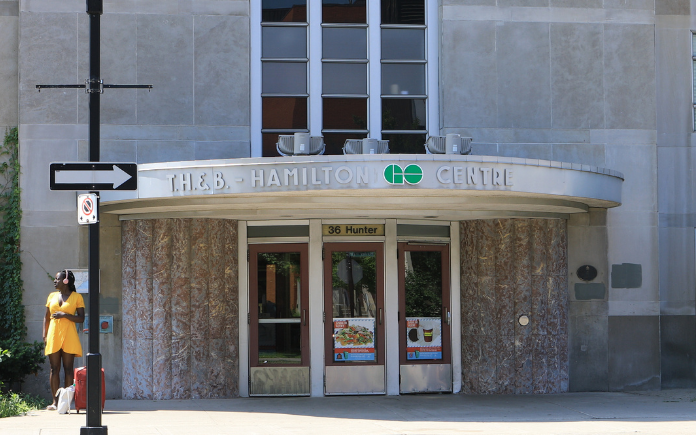 Register here to learn more about these incredible investment opportunities.

How Supply & Demand Influence the Success of Your Pre-Construction Condo...